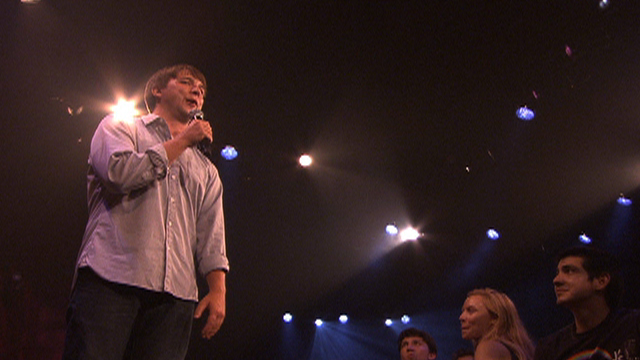 On Friday, February 14th, Funny Business at the Millroom Presents two very special Valentine’s Day Comedy Shows featuring national headliner Andy Woodhull in downtown Asheville at The Millroom at 7:00pm and 9:30pm. Some of Andy’s jokes poke fun at dating and relationships, online dating, what it would be like to date a vampire, and pen pals with a significant other. 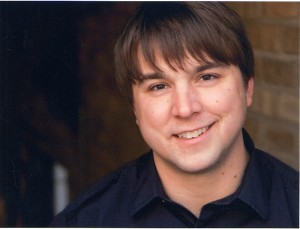 Andy made his television debut on Comedy Central’s Live at Gotham. This came the same year that he was invited to perform at the Just For Laughs Comedy Festival in Montreal, and The Great American Comedy Festival. He has also been featured on the nationally syndicated Bob and Tom radio show, and was a semi-finalist in CMT’s “Next Big Comic”. He won the Best of the Midwest Competition at Gilda’s Laugh Fest in 2010. His 2012 album release “Lucy” was named top 10 comedy albums of the year by comedyreviews.com. In 2004 Andy won the St. Louis leg of the Laugh Across America Contest and was invited to perform at the Las Vegas Comedy Festival. In 2005 Andy’s unique sense of humor won him the Carnival Comedy Challenge in Chicago. In 2008 Andy won the Butterfinger ComedyShowdown, an online joke-writing contest that ended with a live show final round at the Laugh Factory in Los Angeles. Andy has a residence in Chicago, where he was named one of four comedians to watch by the Chicago Tribune. Andy prides himself on his writing, and always delivers with great new material so if you have seen him once come again and see what is new.

Special guest for the evening is comedian Gilbert Lawand. Gilbert is an Atlanta based standup comic and producer of a weekly show called Comedy Gold. Gilbert’s background is a pretty unique one: born in Baghdad to Catholic parents before moving to a farm in a small town in South Georgia when he was 6 years old.  All of which probably explains why he seems anxious pretty much all the time and has made pacing somewhat of an art form. To relax, Gilbert can be found enjoying some of the simple things in life: fine wine, stimulating conversation and long romantic walks through strip clubs. Host for the evening is Asheville comedian Grayson Morris.

Buying tickets in advanced is highly-recommended and can be done so by visiting http://ashevillemillroom.com/asheville-comedy or at http://avlcomedy.bpt.me/ or by calling 800-838-3006. Free parking is available across the street from The Millroom at 66 Asheland Avenue after 6pm. Food and beer will be available.

What they say about Andy Woodhull:

Woodhull’s basic likability, plus his relatively clean and, at times, heartfelt material are refreshing” – thespittake.com

“A devilish mix of mischievousness and innocence” – comedy-review.com

This article was brought to you by one of our awesome staff writers. Some of our writers don't want the fame and glory that comes along with being awesome, so we respect their privacy. Want to tell them how good their work is? Write a comment below and leave them some love!
Previous Getting Baby To Sleep With Yoga
Next Dispelling the Love Myths 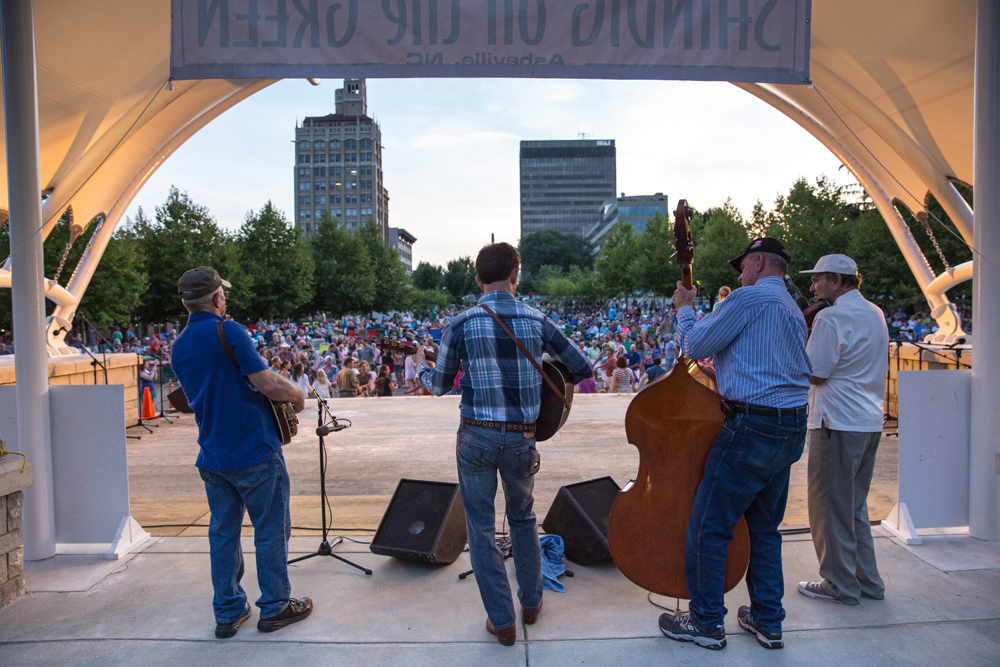