Home » Opinion » What to Do in Asheville in Winter 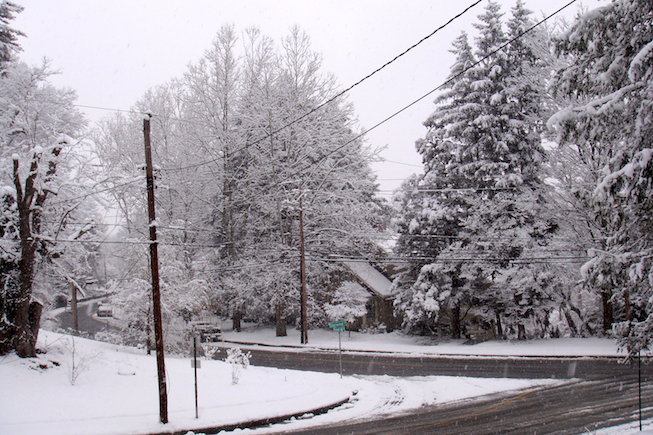 What to do in Asheville winter

What to Do in Asheville in Winter

Whenever there’s snow on the ground, Asheville seems to go into hibernation. No one dares drive on the salt-caked roads, the stores and restaurants empty, and the schools, government, and banks all close up for the day. Only the post office remains open. If you do catch sight of a solitary figure trudging down the street in his parka, the only thought that comes to mind is: “Poor soul.” 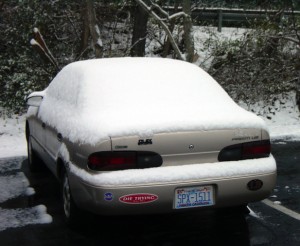 Just because Asheville is in the mountains, foreigners (those transplants from northern climates) believe that the snow and cold is just one of the four seasons. Not so. For Asheville, snow — or sometimes just the threat of snow — causes grown men to shrink in fear, women to cower under the bedcovers, and children to delight in a free day.

But all is not lost. There are signs of life even when Asheville lies under a blanket of snow. Learn where to go and what to do on those rare days when Asheville “enjoys” a snow day, brought to you by Insider Asheville.

Top 5 Places to Go When There’s Snow Outside

5. To your television set, to check to see if the world has indeed ended
4. To the front walk, so you can play with the new shovel you bought
3. Back to bed, because there ain’t no reason to go out
2. To the front window, to watch the “poor souls” trudge down the street
1. To the kitchen, because if you can’t go out, you might as well eat

Top 5 Things to Do in Snowbound Asheville

5. Make that pot of hot chocolate you’ve been promising the family
4. Call a handyman or task assistant to take the dog for a walk just to see if they’ll do it
3. A one-minute snow angel, followed by a one-hour soak in a hot bath
2. Take a beautiful photo of your snow-covered neighborhood … from your window
1. Subscribe to Netflix 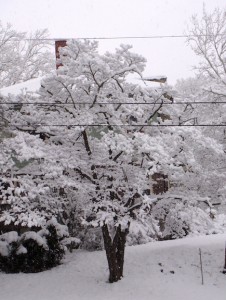 5. There’s so much salt on the road, you can’t see the asphalt
4. All the cars have been cleared of snow by 7:00 am, per the association’s mandate
3. The patrons at 131 Main congratulate themselves for walking the half-block to the restaurant
2. The Regal Theater has to turn people away from The Nut Job 3D
1. Half the residents return to Florida for the week

Mark is a freelance writer, editor, and videographer who has spent his life playing with words and pictures. He used to think tourists were “endlessly entertaining,” but lately their driving habits have tested his patience. He writes on every subject from parking in Asheville to choosing SEO keywords. He edits fiction and nonfiction. He produces website content, including video. He’s lived in Asheville for ten years, which means he’s a third of the way to being considered a local. You can reach Mark at markhenrybloom@gmail.com or through his professional website at rayaccess.com.
Previous That February Day Men Dread
Next 30 Days of Yoga: Days 1-10