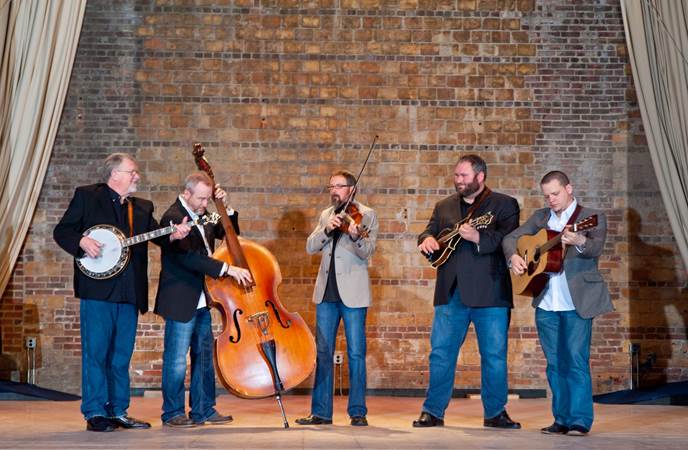 Plans are complete for the 6th annual series hosted by IBMA Vocal Group of the Year in Canton, NC

Balsam Range, recently named Vocal Group of the Year by the International Bluegrass Music Association (IBMA), has announced a truly great lineup for its 6th Annual Winter Concert Series. The band brings a series of concerts to their Haywood County, NC home each year, all presented at the historic Colonial Theatre.

“Our winter concert series is something we look forward to every year. It’s kind of a gift to our community and a great chance to play with, and share the talents of some of the artists we respect. With everyone’s busy schedules, we don’t normally get to join these guys onstage,” says Balsam Range’s Darren Nicholson.

The opening concert in January will feature Balsam Range in an evening brimming with their many chart-topping hits, and a few surprises. Guests for each of the three subsequent concerts include fan favorites, award winners, and even a couple of Grammy Nominees. The 2016 series will include Bryan Sutton, Rob Ickes and Trey Hensley (who are nominated for a Grammy in the Bluegrass Album category), and The Studio Dream Team, comprised of musicians Jeff Collins, David Johnson and Tony Creasman. Concerts are held at the Colonial Theatre in Canton on the first Saturday of each month, January through April 2016. Balsam Range, winner of the 2014 IBMA Entertainer of the Year, and 2015 Vocal Group of the Year, also performs at each show.

Special guest artists are selected by the members of Balsam Range. Tim Surrett, Buddy Melton, Caleb Smith, Darren Nicholson and Marc Pruett often use their many hours on the road to share with each other the music of artists they admire.

“It’s great fun to have some of our own musical heroes on these shows,” says Nicholson. “We’re inspired by other artists, so it’s as much fun for us to hear and play with these guys as it is for the audience to hear them.”

Balsam Range tries also to bring artists to the series who don’t regularly play in the area. Past concerts, which have all been sell-outs, have boasted guests from among the top names in the business as well as fast-rising stars of acoustic music. Guests have included Tony Rice, Bobby Hicks, John Wiggins, Carl Jackson, Jerry Salley, Larry Cordle, Jim Hurst, Shawn Camp, The Sweet Lowdown, John Driskell Hopkins of the Zac Brown Band and more.

In addition to IBMA Vocal Group of the Year, Balsam Range was also honored with the Song of the Year award for “Moon Over Memphis” from the album FIVE. The award-winning year for Balsam Range included honors by the House and Senate of the state of North Carolina, as well as the band being inducted into the Order of the Long Leaf Pine, the highest civilian honor presented by the Governor of the State of North Carolina. The band’s schedule included new audiences, including Stagecoach, California’s huge annual country music festival, a testament to the ever-expanding appeal of Balsam Range.

Tickets for the Winter Concert Series are available at The Colonial Theatre box office (53 Park St. Canton, North Carolina 28716) or by calling 828-235-2760. All shows begin at 7:30 PM Saturdays, with doors opening at 6:30 PM.  Tickets are nonrefundable and date specific.

This article was submitted by an awesome reader. We gladly publish user submissions. For more about the author of this particular article, we have inserted the author bio at the bottom of the content when it is provided. Submit your own article by following this link: http://ashevilleblog.com/submit-an-article/
Previous Andrew Scotchie To Welcome 23 with Musical Birthday Bash
Next Small Business Highlight: Mooty’s Chips 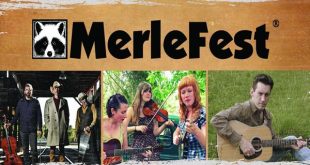 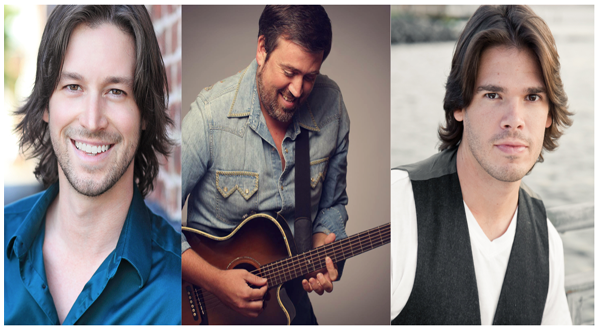 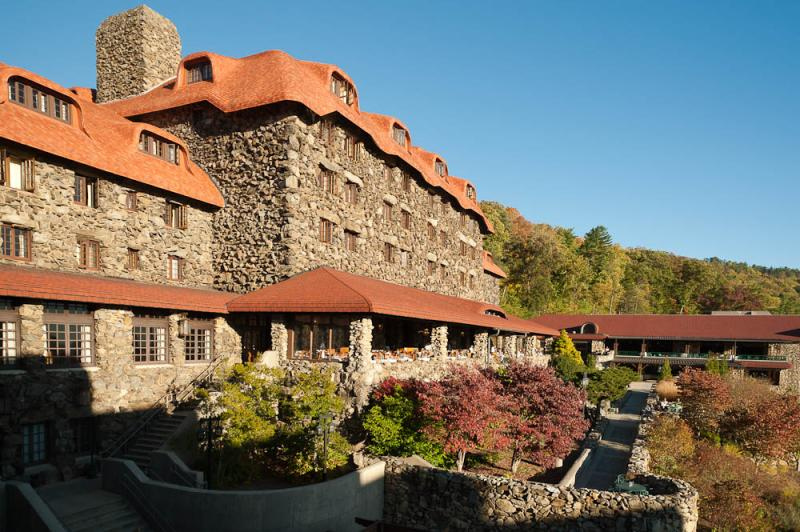