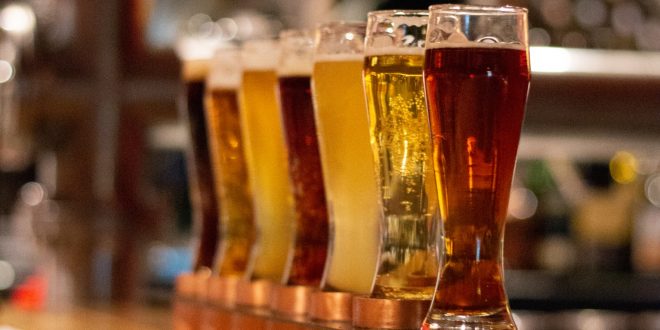 Taking a trip to Asheville absolutely must include nature hikes, mansion tours, and of course, a visit to any of the number of the famous breweries that call the city home. In fact, Asheville has become known for its beer. So it’s safe to say it takes beer very seriously.

Why try out the breweries? Heading to a brewery is a great way to try out the local flavor. It’s also a good choice for socializing, and it offers something to bond over. They’re also a great alternative to sports bars because they’re a little more down to earth. So it’ll be easier to actually watch the Hornets and chat about which teams will likely make it to the NBA Finals.

Here is a rundown of some of the best breweries in Asheville for those with discerning taste, or for those who just love a great mug of beer. 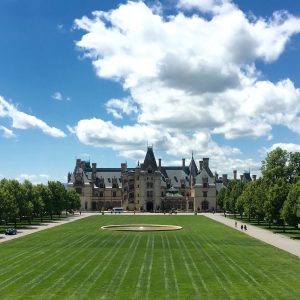 Photo by Pixabay / The Pexels License

The first stop on our list is the Wicked Weed Brewing Funkatorium. While the name may not be speakable once you have had a few of their brews, the Funkatorium is a place not to be missed. Combine rich varieties available on draught with unique eats, and the brewery experience is a filling one. Pick up a few souvenirs to take home from their bottle shop, or enjoy a drink with some friends in an atmosphere that is welcoming and inviting.

The Highland Brewing Company holds the title of “Asheville’s oldest craft brewery.” Opening in 1994, Highland has made a name for itself among the over forty breweries found in the area. Try one of their staple Highland Pilsner or Gaelic Ales and enjoy the live music in the Meadow, which is their outdoor venue. Providing Asheville with their classic tastes (that have become favorites), the Highland Brewing Company also boasts some fantastic cuisine for sharing with friends. No matter the pallet, there is something to please every taste. 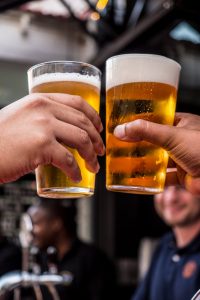 Known as the “Craft Beer of the Carolinas,” the Catawba Brewing Co. is making a regional name for itself. Growing their brewery into four locations, two of which call Asheville home, this is a must-try on this list. With beers like Hopness Monster IPA and White Zombie Ale, there is sure to be something that inspires even the timidest of hops drinkers. Their two Asheville locations offer comfort for any mindset. One has a large floor plan with vaulted ceilings, while the other boasts a type of neighborhood comfort that is cozy and inviting. Try one or all four locations until a favorite reigns supreme.

With a beer like the Ninja Porter and three locations to quench any thirst, the Asheville Brewing Company has earned the title “Beer City, USA.” Their original site opened in 1998 as a theatre and beer pub rolled into one. Adding to this original location, the Asheville Brewing Company also offers two other sites in town. One is a production brewery, and the other a pizza outpost. With craft beers that have won gold medals, this is definitely a must-try for the list.

Next up is the Burial Beer Co. With beer names like Born From Death and Cavities of Bloodshed, one might fear for their lives at this brewery. But the only thing patrons have to worry about dying from here is excellent brew. The exterior design of the Burial Beer Co. is a pleasant change from its surroundings and gives the eyes a treat as well as quenching that overall desire for a good beer. 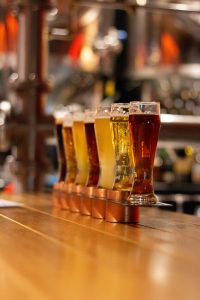 The Green Man Brewery is the final contender on the best breweries of Asheville list. With a name inspired by the mythical sylvan woodland creature, the Green Man has been offering customers a fresh taste since 1997. With two eco-friendly locations that boast either a sophisticated feel or a comfortable and funky atmosphere, there is a place for everyone at the tables of the Green Man Brewery.

Making a trip to Asheville is great with the many natural sights to be seen, but what makes it amazing is heading to the many breweries around the city.

This article was brought to you by one of our awesome staff writers. Some of our writers don't want the fame and glory that comes along with being awesome, so we respect their privacy. Want to tell them how good their work is? Write a comment below and leave them some love!
Previous  Sweet Dreams, Full Plates Serves Up Record Donation
Next AVL RAD January 11 2020 Second Saturday 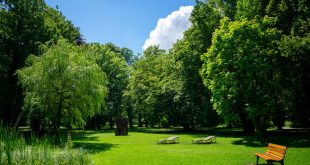 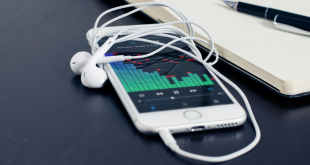