Home » Opinion » The Best Reason to Go to Cherokee NC Or: My Money’s on the Other Guy 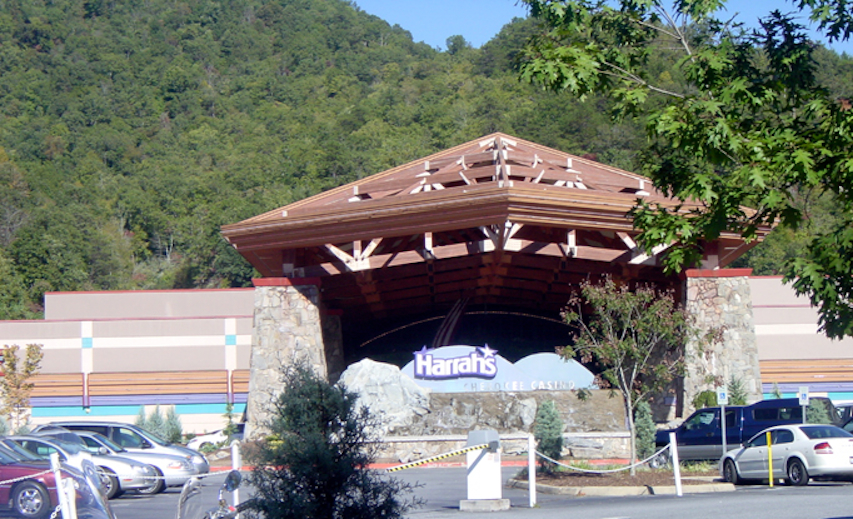 The Best Reason To Go To Cherokee NC

The Best Reason to Go to Cherokee NC Or: My Money’s on the Other Guy

Cherokee, NC, is a small town nestled in a beautiful valley and surrounded by mountains. It’s an easy, scenic drive from Asheville, especially via the Blue Ridge Parkway. It sits at the eastern entrance to the Smoky Mountain National Park. It’s home to the Eastern Band of Cherokee Indians. So why did no one want to visit until recently?

Since 1950, the Cherokee have staged an historic outdoor show called “Unto These Hills,” which retells the story of the infamous Trail of Tears. The Museum of the Cherokee Indian opened in 1948. Yet until 1997, the town was rarely seen as a travel destination.

What changed? Prior to 1997, there was little to gain and less to lose by wandering through the valley of the Cherokee. Then the Cherokee gave everyone a reason to care by building a casino. 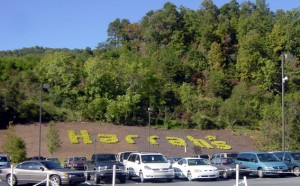 Before the casino, the locals made their money selling overpriced gasoline, greasy food, and Indian “artifacts.” The streets are still lined with shops selling leather goods, T-shirts, walking sticks, unusual stones, crystals, and fudge. Unless you’re a rock-and-fudge man like myself, it’s Kitsch Central.

So perhaps it’s no surprise that the biggest game in town is the casino. Managed by Harrah’s and owned by the tribe, the casino offers legalized gambling and second-rate concerts (with apologies to all those who still listen to Chicago on their eight-tracks). On second thought, forget the apology. 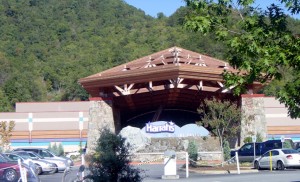 The casino itself is about as depressing a place as you could find. The energy, the hidden cameras, and the prospect of leaving with empty pockets engender a perpetually depressing air. It’s the kind of place that only gambling addicts could love and psychologists could study.

Compare that to an truly great way to spend the afternoon, with the whole family too: The Museum of the Cherokee Indian. The interactive museum offers a history of the area you might not know, and it presents it with depth, daring, and delight. The story of the Cherokee is worth hearing, worth knowing, and worth passing along to others.

So unless you’re on the great North American tour of casinos, skip the lure of easy money and take in the museum. The history of the American Indian is, to me, full of both wisdom and tragedy. The museum is chock full of both, while the casino offers only the latter.

Mark is a freelance writer, editor, and videographer who has spent his life playing with words and pictures. He used to think tourists were “endlessly entertaining,” but lately their driving habits have tested his patience. He writes on every subject from parking in Asheville to choosing SEO keywords. He edits fiction and nonfiction. He produces website content, including video. He’s lived in Asheville for ten years, which means he’s a third of the way to being considered a local. You can reach Mark at markhenrybloom@gmail.com or through his professional website at rayaccess.com.
Previous Dance Your Diaper Off 3
Next Asheville’s Food Truck Showdown