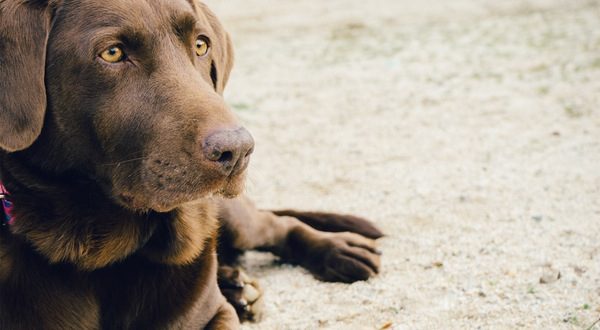 The Bow Wow Film Festival, in coordination with Sanctuary Brewing Company and Brother Wolf Animal Rescue, is excited to announce the 2016-17 Bow Wow Film Tour, featuring the irresistible personalities of our beloved canines. After a wildly successful inaugural year with dozens of shows around the country, Bow Wow is back with another rousing & fun loving collection of films.

The Bow Wow Film Tour is a traveling film festival that celebrates, educates and inspires all things dog, through the art of short film. The Bow Wow Film Festival collaborates with animal rescues, humane societies, and a variety of dog centric organizations, spanning the country to raise funds and awareness for adoptable animals. 100% of ticket sales benefit animal welfare organizations. Bow Wow has played to enthusiastic audiences in several cities, including Austin, TX, Minneapolis, MN and Boulder, Denver, and Telluride, CO.

Bow Wow filmmakers are some of the best, Bow Wow has 90 minutes of award winning, funny, inspiring and passionate short films; crafted with talent and heart. Watch a puppy on his first ski adventure, a girl, her dog & a Frisbee, and Ask Frank – Advice for Dogs, with his much celebrated ‘Squirrel Interview’ to name a few.

“We are very excited that Sanctuary Brewing Company has offered to host this show for Brother Wolf Animal Rescue”, says Susan Kelley, The Festival’s Founder and Director. “The folks involved in Sanctuary Brewing Company and Brother Wolf Animal Rescue exemplify the values that inspired us to create this festival. And showcasing the passionate works of our talented filmmakers, surrounded by fun loving, dog-loving people will certainly be a wonderful experience for all of us.”

Brother Wolf Animal Rescue, located in Asheville, NC, was founded in 2007 to provide the resources and life-saving programs to build a No-Kill community. As a grassroots organization, BWAR operates a one-of- a-kind adoption center that is open to the public 365 days a year, making it easy to adopt, volunteer, and become involved in their No-Kill mission. Through their Neighborcorps program, Brother Wolf works day in and day out to help keep pets happy, healthy and in their homes and out of the shelter in the first place.

The show will be held at Sanctuary Brewing Company, 147 First Avenue East in Hendersonville, NC on Monday, October 17th at 7:00 p.m. Doors will open at 6.00 p.m. Tickets can be purchased online at www.bowwowfilmfest.com. Tickets are $5 general admission.

This article was brought to you by one of our awesome staff writers. Some of our writers don't want the fame and glory that comes along with being awesome, so we respect their privacy. Want to tell them how good their work is? Write a comment below and leave them some love!
Previous Davis Rogan To Perform At Salvage Station November 11th
Next Award Winning Show A Lesbian Belle Tells at Altamont Theatre