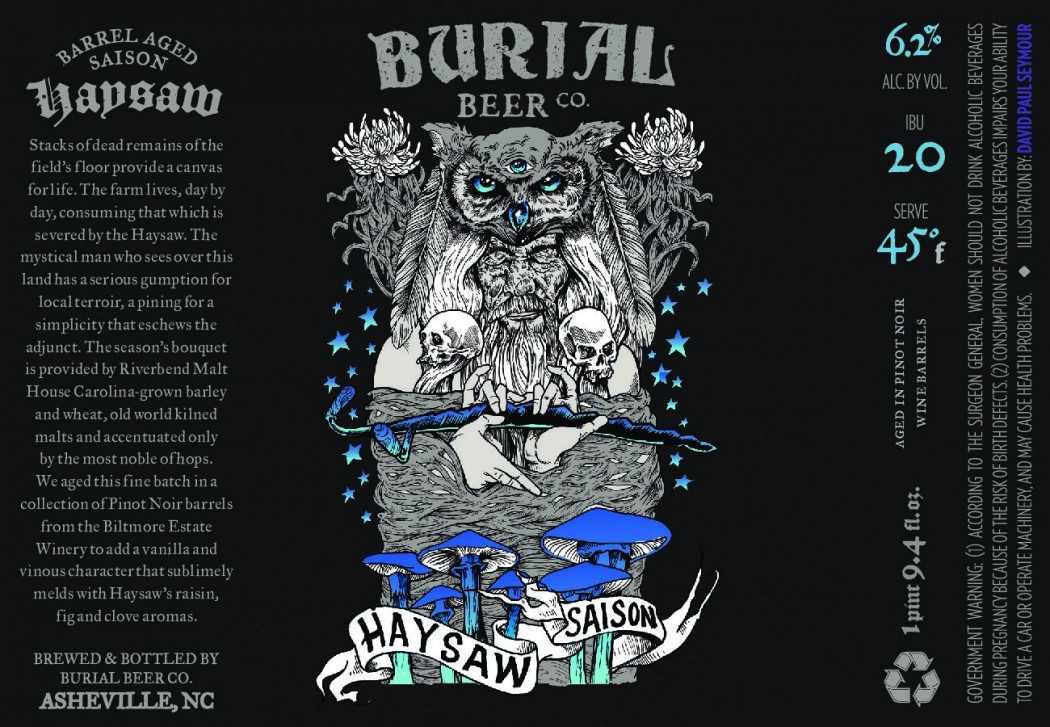 Out from one jar with a ladle, and into your own. This low gravity milk brown ale celebrates the wonderfully refreshing horchata elixir, made centuries ago in Spain and popularized in Latin America. Made with milk sugar, toasted rice, cinnamon and vanilla beans, this beer is a decadent smooth, sweet and chocolatey crusher at only 3.5%
ABV: 3.5%   OG: 1.046       IBU: 36    Color: Brown

Some tools are a showpiece. The utility is there, but the flair carries weight. The hawkbill’s unique blade is the perfect icon of this light and slightly tart expression of the Nelson Sauvin hop. This session ale is made with a pils base and flaked oats, wheat and barley, along with a touch of New Zealand Rakau, a hefty dose of Nelson Sauvin and a special house yeast. The result is a subtle sweetness of lemon and lime welcomed by musty white grape and papaya.

Join us on Friday, January 15th as we tap several Moon Series beers including:

We will also be auctioning off several items (including a gift card to be exchanged for the full Moon Series Collection) starting Friday, January 15th when we open at 2PM until Sunday, January 17th when we close at 8PM. This will be a silent auction where 100% of the proceeds from the auction will be donated to the Triangle Native American Society, a non-profit organization, who helps protect and promote the identity of Native Americans in the Triangle area of North Carolina.

All bottle sales for the releases will take place at the back bar. We will have staff there to manage the line.

Redundancy is sin. As brewers we have innocently made IPA for years, rife with simple barley malt bills and pungent grapefruit hop aromas. Stagnant no more, we molded this beer from our love for farmhouse fermentation, by using a wild strain of yeast and relying on the old guard of oats and wheat. This unique yeast produces a sweet fruity and tropical flavor that coaxes the tangerine, pineapple and melon out of a moderate blend of both tropical and citrus hops.

This season’s bouquet is provided by Riverbend Malthouse Carolina-grown barley and wheat, old world kilned malts and accentuated only by the most noble of hops. We aged this fine batch in a collection of Pinot Noir barrels from the Biltmore Estate Winery to add a vanilla and vinous character that sublimely melds with Haysaw’s raisin, fig and clove aromas. 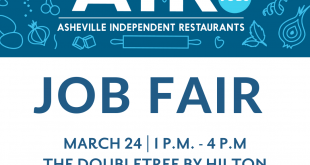