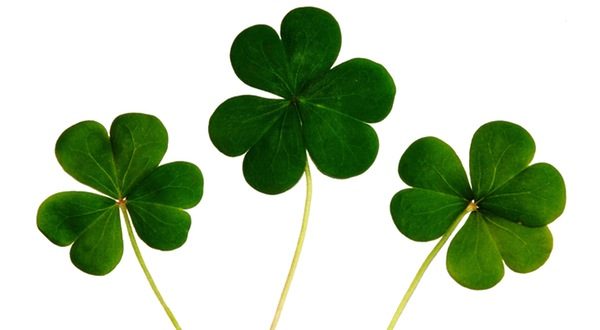 Catawba Brewing Co. will throw two St. Patrick’s day events, starting with Paddy’s Day Irish Brunch from Blind Pig on Sunday, March 15. The brewery will continue the St. Patrick’s Day spirit on March 17 with live Irish tunes. Two Irish beer releases brewed in honor of the holiday will be available at both events, which will take place at the South Slope location.

On March 17 at 7 p.m., Charleston, S.C.’s country/Americana Band of the Year 2018, Mike Martin & the Beautiful Mess will be singing traditional Irish songs and more.

Irish Dry Stout (4.7% ABV), a traditional Irish Stout, is full-bodied yet sessionable. Jet black in color and its flavor profile is dominated by dry roast, with subtle hop bitterness. Minimal additions of crystal and chocolate malts were added to provide balance, rounding out the beer with hints of espresso and dark chocolate. True to style, its mouthfeel has a creamy character, finishing silky smooth.

In the spirit of the holiday, a bit of history on this style: historically, the Irish Dry Stout represents an evolution from English porters, which gained popularity in the early 18th century. The style name was eventually shortened from the original “stout porter” – indicating a beer fuller, creamier, and more stout in body and strength. Modern versions no longer reflect a higher ABV than porters, but its bold character has endured the test of time. By the early 20th century, dry roasty stouts had taken hold in Ireland, contrasting from its English counterpart, which was typically sweeter with milk sugar.

Irish Red Ale (5.4% ABV) is a classic style in its own right. Lightly kilned malts are responsible for its deep amber color and defining flavor profile. A descendant of two English styles, Bitter and Pale Ale, the modern Irish Red traces its roots to the town of Kilkenny circa 1710. Malt-forward with notes of caramel, toffee, and bread crust, it finishes with just enough hop bitterness to provide balance.

Founded by the western North Carolina Pyatt family in 1999, Catawba Brewing operates a main production facility in downtown Morganton, NC at 212 S. Green St; a boutique brewery/tasting room in downtown Asheville, NC at 32 Banks Avenue; and a tasting room in Asheville’s Biltmore Village at 63 Brook St. Catawba beers can be found in NC, SC, TN, and now AL. Find us at www.catawbabrewing.com
Previous Asheville Gets a Little Sweeter with Opening of Nothing Bundt Cakes
Next AIR Job Fair – Cancelled Due to Covid-19