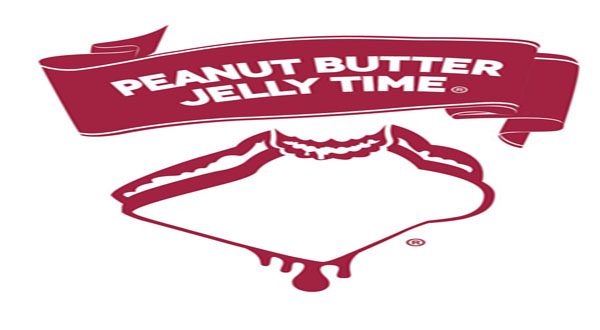 While other beers have tried to simulate the flavor of whole roasted peanuts, there is no substitute for the real thing. Likewise, the bold complementary flavor of fruity jam is achieved only through weeks of aging on real Oregon raspberries. A light brown ale (5.75% ABV) with a touch of wheat in its malt bill provides the bready base for the star ingredients. For centuries, Belgian and German monks were known for brewing hearty ales like “liquid bread” to sustain them through fasts. If only they’d known it possible to have an entire delicious sandwich in a glass!

Peanut Butter Jelly Time makes its triumphant return Friday, March 3rd. Find it on draft and in new 4-pack 16oz cans wherever Catawba beers are sold in NC, SC, TN, and AL. A commemorative collector’s edition PB&J Stanley Classic Lunchbox – containing beer, merch, and an original art print – will be available exclusively in Catawba tasting rooms. Although production of PB&J has been more than doubled from last year, don’t expect it to last much beyond April 2, which happens to be National Peanut Butter & Jelly Day 2017.