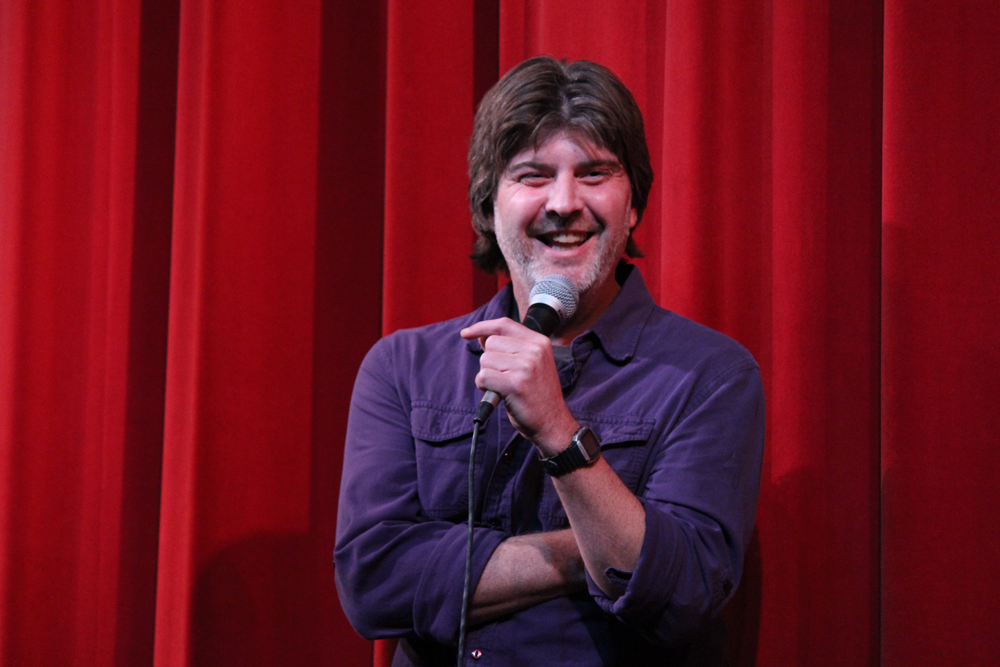 On Friday, July 11th, comedian Stewart Huff brings his brilliant comedy to Asheville’s The Millroom for one spectacular show at 8:00pm. Opening for Stewart is Sonya King from South Carolina and hosting the show is Peter Smith McDowell from Asheville.

Stewart Huff was born in Campbellsville, Kentucky and grew up in Knoxville, Tennessee. He has been performing comedy for over 15 years, beginning when he decided to drop out of college to become a writer. Currently touring theatres, comedy clubs and special events across the country, Huff reaches past the norm for his genuine — and genuinely unexpected — comedy. His knack for embracing the foibles of humanity and his refreshing originality make him as likeable as he is hilarious. A storyteller at heart, Huff continues to amaze with his clever material and personal wit.

Huff has performed in comedy clubs nationally and internationally, including the Improv in Los Angeles and New York, the Punchline in Atlanta and the Funny Bone in Omaha, as well as countless others. A finalist in the 2006 Boston Comedy Festival, Huff was also invited to perform in the HBO Las Vegas Festival, where his act can be viewed on pay-per-view. He currently lives in Atlanta, Georgia with his girlfriend. There he drops off the various items he collects while on the road, including an antique barber chair, countless vintage photographs, and an extensive collection of LP’s. She likes this.

Opening for Stewart is Sonya King. Sonya can be found sharing her deadpan style of comedy with audiences all over the country.  Her slow paced delivery mixed with a very quick wit, equals funny!  She’s been featured in Smart Magazine, performed on Good Morning America, The View, and is in a movie coming out this summer called Two Days Back.

Buying tickets in advanced is highly-recommended and can be done so by visiting http://www.AshevilleMillroom.com. Free parking is available across the street from The Millroom at 66 Asheland Avenue after 6pm. Food and beer will be available.

This article was submitted by an awesome reader. We gladly publish user submissions. For more about the author of this particular article, we have inserted the author bio at the bottom of the content when it is provided. Submit your own article by following this link: http://ashevilleblog.com/submit-an-article/
Previous Carolina Mountain Ribfest Returns as Carolina West Ribfest
Next Asheville Sessions: Crazy Tom Banana Pants 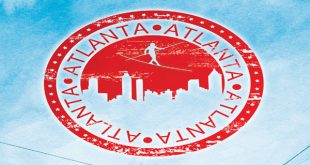 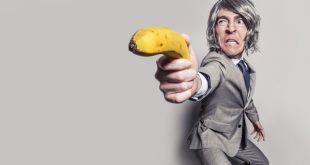 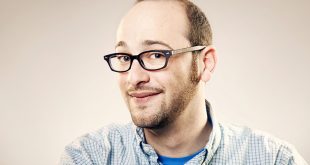