Home » Food » Day 23: Where everybody knows your name. 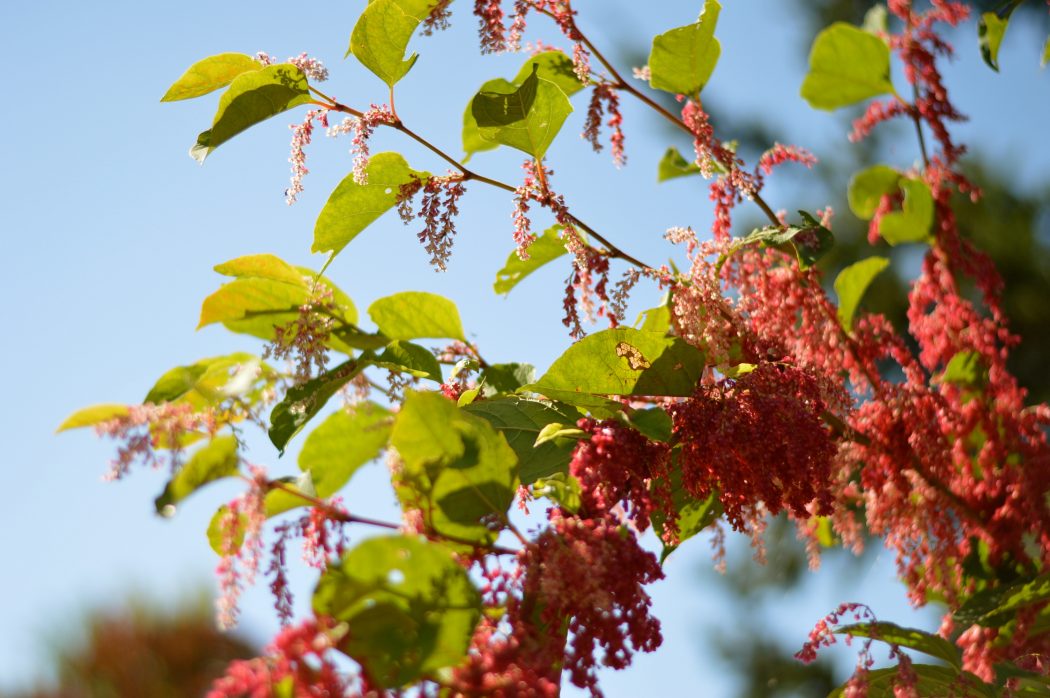 Day 23: Where everybody knows your name.

i found the coffee version of Cheers (you know the 80s tv show about the pub/bar in Boston) in a strip mall just north of Asheville.

it was an incredible indian summer weather day and i had no idea where i was headed. i checked my list of the 40 cafes i planned to visit, and perused through the ones that had not been crossed off. i had the cafes listed by areas, to make sure i bounced around the city instead of getting stuck in just one place. i noticed that there were no cafes left in north asheville, but i decided to drive that way anyway. or i didn’t really decide, i just drove. i actually considered re-visiting a cafe i’d already been to, which would be cheating, of course. i wouldn’t write about it again, i’d just take the day off.

but, i kept driving. and driving. and then, i realized i was exploring some areas of asheville i’d never seen before. the weather was so great. my windows were down. and i was just enjoying my little ride. i thought after a while, that i might run into some little, out of the way diner or cafe, so i trusted my intuition and just kept driving north on merrimon avenue/highway 25.

i think i was in the woodfin area, when i saw it: a strip mall with a cafe looking type place. of course i drove past it since i saw it as i was passing, so, i turned around in the nearest parking lot and headed back. i drove up the hill, and came to a stop in a parking place just to the right of the cafe. i first knew it was a cafe because of the chairs and tables outside, but then i noticed that the sign said that it was a cafe and coffee roasters. cool.

inside, it was homey and inviting. there were comfortable places to sit… a sofa, chairs. all arranged to promote conversation and hanging around. on of the owners was outside when i walked in, so she followed me in and asked me if i was a photographer. this time i said yes. and i said that i was doing a blog project/writing a book on cafe expereinces in asheville. she thought that was interesting, but before we could talk further a woman walked in. the owner knew the woman’s name who had come to pick up her fresh bag of roasted coffee beans. they chatted some and i went to the counter to order from the other owner. i decided to go for a mocha latte. a little celebration, just because. as i waited for my latte, the two women kept chatting and catching up, obviously knowing quite a bit about each other.

i got my latte, which was artfully decorated, which i loved, just as the woman was going to pay. so, now, i was at the counter with the woman paying for her coffee. the two owners, andi and greg, were behind the counter. to make a long story short, and to skip over some fairly personal details that i was privy to, we stood there together for at least 30 minutes. talking, laughing, discussing. it was so warm and inviting. i felt as if i was immediately accepted and one of the crowd here. come to think of it, everyone who entered while i was there, it was the same way with every single person that came in the door.

greg and andi knew every customer’s name. customer’s came to pick up coffee that the owners already had ready for them. they joked with each other, inquired about each others’ lives, obviously knowing what’s going on with each other. this cafe was a community in the middle of a little community just north of downtown. it was simple, friendly, real. and i felt like i fit right in… thanks to the owners and the other customers. of course, greg and andi’s influence isn’t only in this little cafe in the woodfin area. they are involved in the community as well, taking part in markets, special events, and catering. of course, it’s their presence and love for people & coffee that sucks you in and makes you feel like a long lost friend.

after standing at the counter and being a part of the regular interaction that obviously happens between greg, andi, and their friends (customers), i realized i had to go. they invited me to come back one morning and hang out, to see it buzzing with all the regulars who come in to grab a cup of coffee or who sit to catch up on each others’ lives, discuss the local news, and anything else on their mind. all the while, sipping yummy coffee and smelling those amazing beans roasting in the back.

don’t worry, guys. i’ll be back. i love a place that knows my name.

Liz is a blogger, writer, and amateur photographer in Asheville, NC. She is a returning expat, re-adjusting to American life after living in Sweden for the past three years. On any given day you can find her planning her next adventure with her wife, blogging away on her blog (www.belovelive.com) about daily life and social issues, and discovering little hidden gems and secret places in the city. She faithfully totes her camera and her coffee mug everywhere she goes. And she’s always up for a conversation about spirituality, politics, or other taboo topics. You can find her on the web at www.belovelive.com.
Previous Spinzilla
Next Day 24: At home with the hipsters. 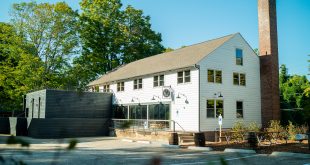 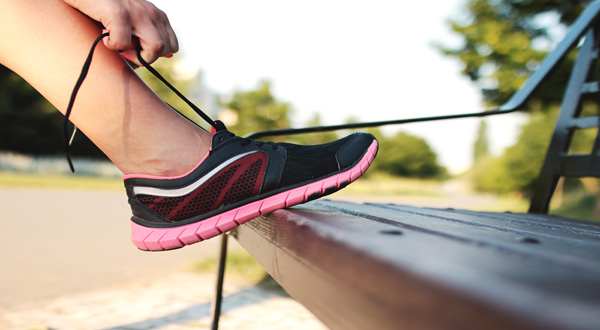 New Year’s Resolution Run: Gets the Ball Rolling for the Entire Family