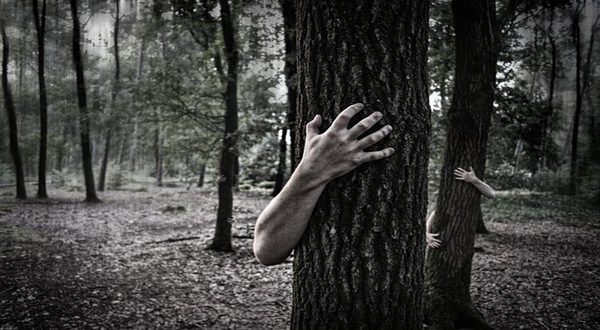 Dead Brew touches on climate change, corporate greed and corrupt politicians, while also embracing the eclectic culture for which Asheville has become famous.

When a powerful hurricane hits Asheville, North Carolina, the microbrewery capital of the south, gallons of contaminated coal ash spill into the city’s water supply and turn the citizens of Asheville into flesh eating zombies on the eve of Asheville’s annual zombie walk. With the local government covering up the spill in the name of profit, Piper, a hardworking barista; her weather-loving brother, Fitz and Jerry, a homeless Iraq war veteran, form an unlikely trio desperate to save the city they love from becoming a city of the dead.

Dead Brew marks a return to film making after a 10-year hiatus for Huff, who previously worked on Country Remedy, another locally filmed movie which starred Scandal frontrunner Bellamy Young.

“I have hit the restart button to come back to a creative genre I love,” Huff said. “The coolest part of this project is the community of people who have offered their time, talents and resources to help me make this a reality.”

The Kickstarter aims to raise $25,000 to pay the film’s hardworking screenwriter, hire a producer to do a breakdown and budget, put together a development package for investors and launch the project into filming.

To join the Dead Brew creative community, visit the film’s Kickstarter. Fans can also keep track of the project on Facebook, Instagram, Twitter and at deadbrewmovie.com.

This article was brought to you by one of our awesome staff writers. Some of our writers don't want the fame and glory that comes along with being awesome, so we respect their privacy. Want to tell them how good their work is? Write a comment below and leave them some love!
Previous The Carolina Table: North Carolina Writers on Food
Next Highland Brewing Company’s Cold Mountain to Release November 10