Home » Community News » Flat Rock Playhouse To Present: The Importance Of Being Earnest 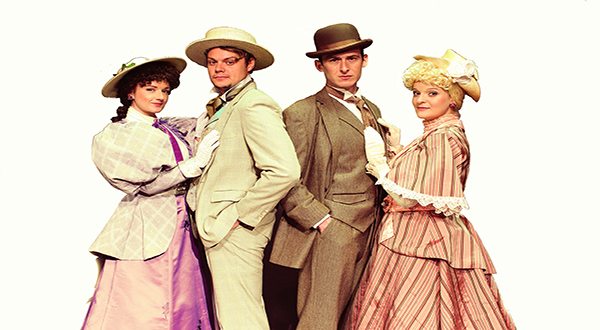 Flat Rock Playhouse To Present: The Importance Of Being Earnest

The Importance of Being Earnest first premiered on Valentine’s Day of 1895 at St. James Theatre in London, England. Since that day, the play has seen hundreds, if not thousands, of productions including a Broadway revival in 2011 and nine film and television adaptations.

“The Importance of Being Earnest is one of those little gems of theater that audiences seem never to tire of.” – Los Angeles Times

Joshua Marx returns to Flat Rock after starring in the 2015 season’s Over the River and Through the Woods. He stars as Jack, the upper class gentleman with a mysterious past who uses the pseudonym “Ernest” for his illicit activities. Marx hails from San Francisco where he runs his own theatre company, “Floodlight Productions.”

David Lind co-stars with Marx as Algernon Moncrieff, John Worthing’s irreverent, scheming friend, who steals the pseudonym “Ernest” which leads to comical confusion. Lind is new to Flat Rock, but he’s no stranger to Earnest, playing the role of Jack at White Plains Performing Arts Center. Lind currently resides in New York, and has had roles in such plays as The Grapes of Wrath, The Complete Works of Shakespeare (Abridged), and Who’s Afraid of Virginia Woolf?

The Importance of Being Earnest is presented by Southern Alarm and Security, Van Winkle Law Firm and United Community Bank with BMW of Asheville serving as Opening Night Sponsor.

TICKETS AND SCHEDULE
The Importance of Being Earnest will run July 7th through July 24th at The Flat Rock Playhouse Downtown. Performances Thursday evenings at 7:30PM, Friday and Saturday evenings 8:00PM, matinees Thursday, Saturday and Sunday at 2 PM. Tickets start at $28 and can be purchased by calling the Playhouse box office at 828-693-0731, toll-free at 866-732-8008 or online at www.flatrockplayhouse.org. 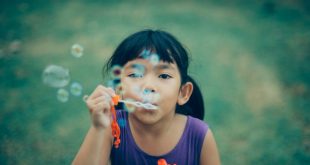