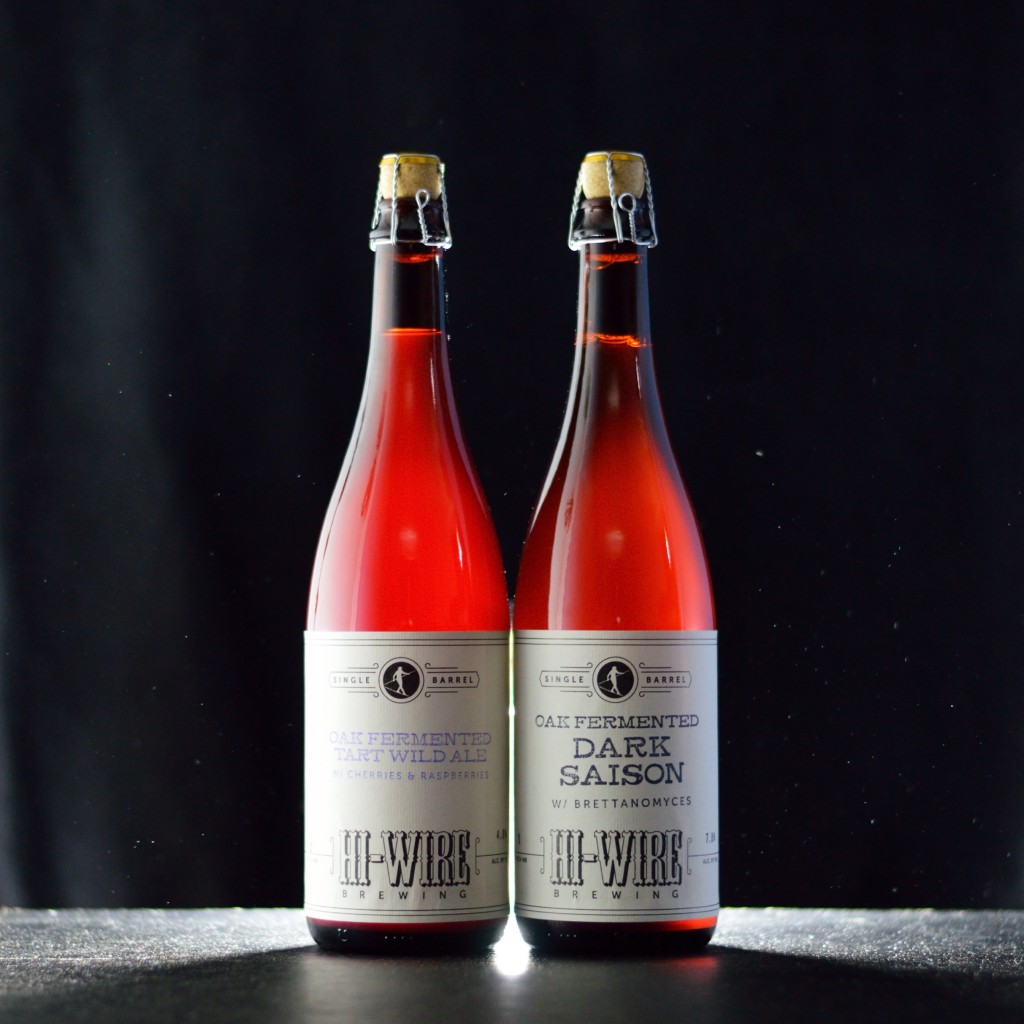 As Hi-Wire Brewing transitions their original Downtown Asheville brewery into a sour and wild ale facility to officially launch later this summer, they announce the release of a new, different line of limited specialty beers which they are calling the Single Barrel Series. All Single Barrel Series releases are small batches fermented 100% in oak barrels, bottle conditioned, and sold in cork and caged 750 ml bottles.

“Before we officially announced we were going to start making sour and wild ales, we started experimenting on a very small scale with Brettanomyces and souring bacteria like Lactobacillus,” says Hi-Wire’s Head Brewer Luke Holgate. “We didn’t want cross-contamination from these bugs in our pilot system tanks, so we decided to ferment these beers in barrels. What started as an experiment turned out be some really fun beers, so we decided to share them with everyone.”

The first two Single Barrel releases will be a 7.8% ABV Oak Fermented Dark Saison with Brettanomyces and a 4.8% ABV Oak Fermented Wild Ale Aged on Cherries and Raspberries. “The main purpose of the new series is experimentation,” says Head Specialty Brewer, Johnathan Parks. “These beers are very different from what you are going to see from our larger upcoming wild and sour program. Even though all of these beers will at a minimum contain Brett like our sour program, this series lets us experiment with new styles, ingredients, and techniques we wouldn’t normally use on a one-off basis. I’m excited about learning from these beers.”

Hi-Wire will release the first two beers in this new, limited series at their South Slope Specialty Brewery in Downtown Asheville on April 1st starting at 2pm. Production of these beers are limited to 120 bottles each and will not see distribution . Look for the official launch of their Sour Program later this summer. 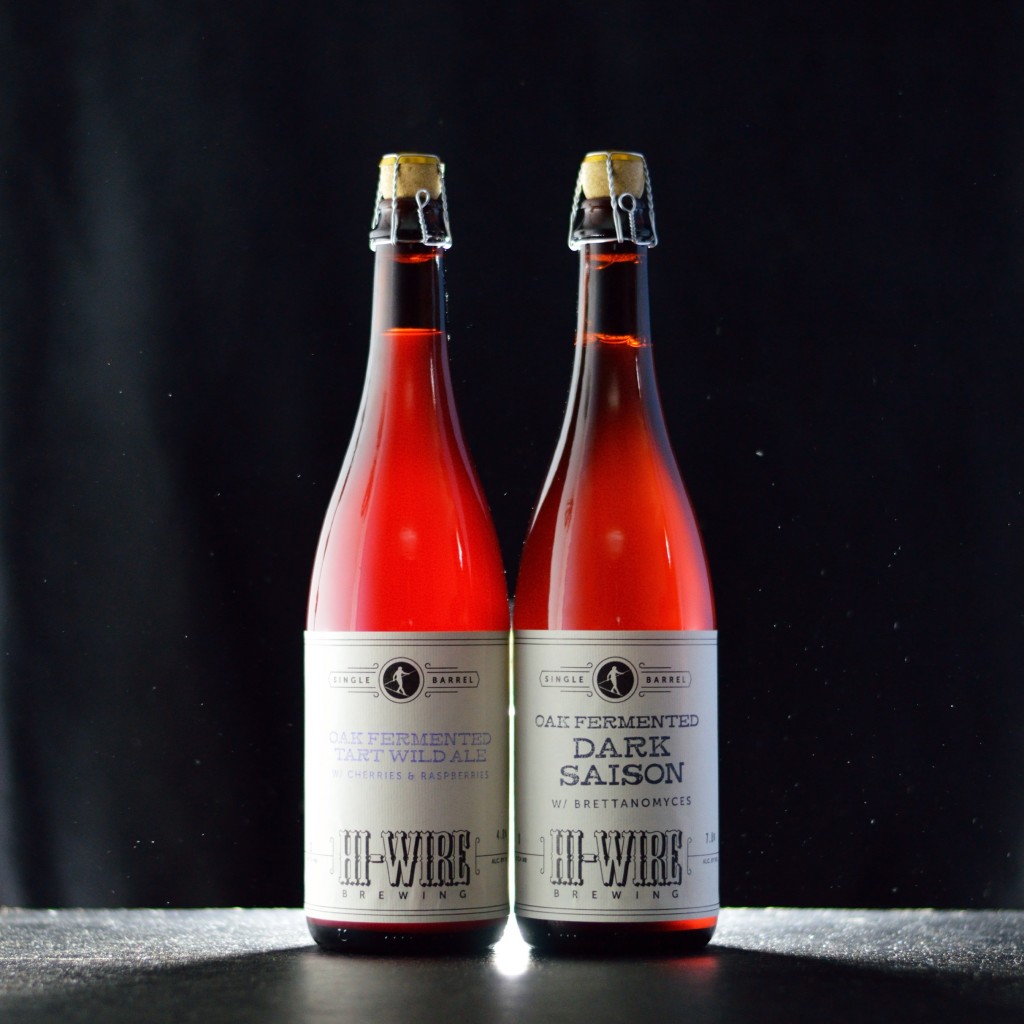 Located in Downtown Asheville, NC, Hi-Wire Brewing is known for producing approachable and balanced ales and lagers, most notably it’s Hi-Wire Lager, Prime Time Pale Ale, Bed of Nails Brown, and Hi-Pitch IPA. Awarded the most medals at the 2014 NC Brewer’s Cup and Best New North Carolina Brewery of 2013 by RateBeer, Hi-Wire’s award-winning beers can be found on draft and bottles in North Carolina bars and retail shops as well as in their downtown Asheville tasting room. In July 2015, craft beer drinkers can also enjoy Hi-Wire beer at their Big Top, a 27,000 square foot production facility opening in Biltmore Village, a half mile from the Biltmore Estate. In addition to flagship beers, Hi-Wire offers a rotating selection of seasonal brews as well as specialty brews from their Ringmaster's Reserve Series. Learn more about the company at hiwirebrewing.com
Previous The Maine Heads To The Mountains With Mayday Parade
Next Wicked Weed Brewing To Expand; Sour And Wild Brewery and Barrel House