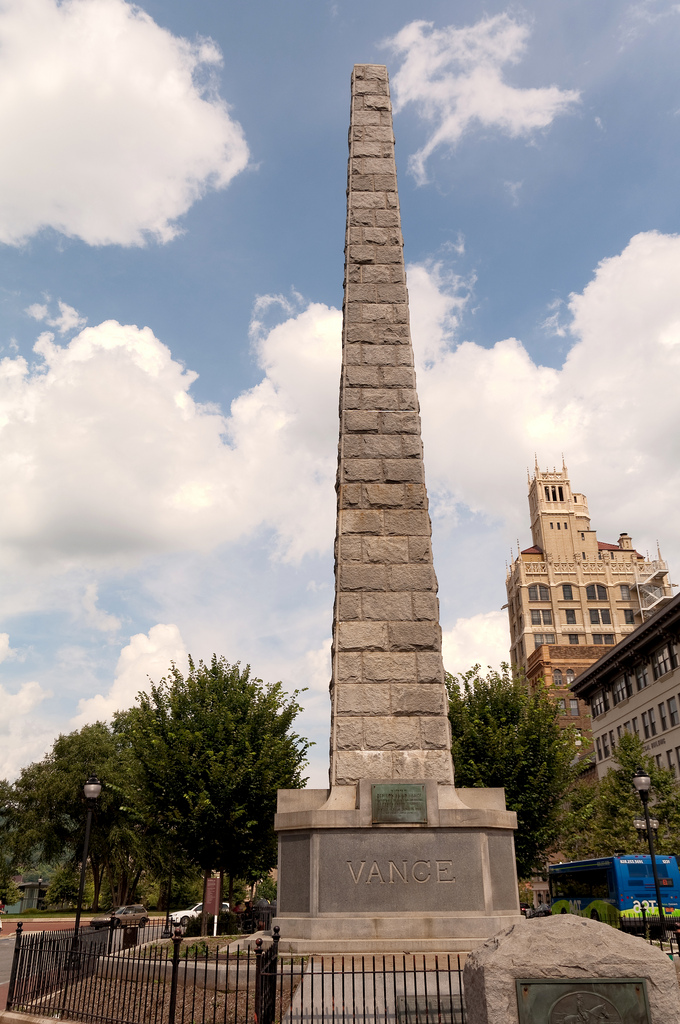 Honking at the Vance Monument 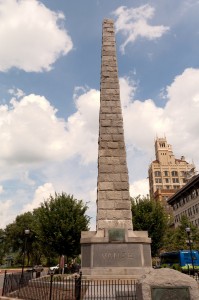 Welcome to a new regular feature here at AshevilleBlog.com., where I spill the beans and let the cat out of the bag without hanging around long enough to clean up the mess. Here is what you need to know.

Asheville is a friendly place. People smile here. They wave to each other. Parking lots are littered with loitering companions, either unwilling to leave each others’ company or unable to find a gap in the conversation long enough to say “Goodbye.” Honking your horn in this town is just plain rude. But what if someone asks you to?

Pack Square has long been the city center … and a rather confusing intersection. I suppose that’s the reason dissidents flock there. It’s an inviting and visible place to exercise your constitutional right to free speech, and drivers must slow down to navigate the traffic lights. But outspoken protesters aren’t satisfied unless they can coerce you to exercise your rights as well, assuming you agree with them:

“Honk if you love Jesus.”

“Flash your lights if you’d rather be hiking.”

“Flash your breasts to annoy the conservatives.”

I’ve seen (and heard) my share of drivers join the protests, but while civil disobedience can be the seed of change, honking and flashing rarely change anything. Plus, it can be downright dangerous.

What if the senior citizen driving in front of you doesn’t notice the protesters and thinks you’re honking/flashing at him? Is it worth getting into it with someone who uses a cane when he’s not behind the wheel? What if, instead of a senior, it’s an angry teenager with a baseball bat or a jittery meth addict going through withdrawal? There are just too many awful possibilities with too many awful
consequences. 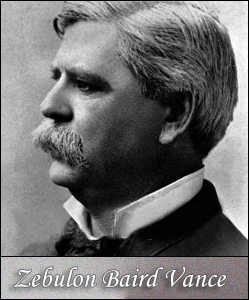 Yet the protesters persist, waving their signs and chanting their slogans. It made me wonder what draws them to the Vance Monument. At first, I thought it was all about location, location, location. But it turns out that Zebulon B. Vance was an icon of tolerance. A staunch loyalist to his state and its people, he was a Christian Civil War Governor with the courage to speak out against anti-Semitism. He was a man of principle, and he spoke out for what he knew to be just.

Is it his long shadow of greatness that entices modern-day crusaders to seek shelter under the monument? Perhaps, if they believe the spire will buoy their cause by association. On different days of the week, you can find Veterans for Peace, LGBTs for Equal Rights, and Beggars for Change. Everyone, it seems, wants a piece of the Vance-ster.

Folks will have opinions, dang it, and they’re going to express them somewhere. So if you’re driving by protesters at the Vance Monument, cheer them on with a shout and a gesture. You’ll make their day and maybe feel good about yourself.

But it won’t make a damned bit of difference. If you really want to change the world, I suggest a more radical strategy: voting! And don’t just vote during elections; vote every day with your hard-earned money. Find out which companies support your causes and buy things from them. Support charities that align with your values and local politicians you think you can trust.

Vance was a man who understood that real change takes real time, and it’s far better to be clear and persistent than it is to be loud and flashy.

Mark is a freelance writer, editor, and videographer who has spent his life playing with words and pictures. He used to think tourists were “endlessly entertaining,” but lately their driving habits have tested his patience. He writes on every subject from parking in Asheville to choosing SEO keywords. He edits fiction and nonfiction. He produces website content, including video. He’s lived in Asheville for ten years, which means he’s a third of the way to being considered a local. You can reach Mark at markhenrybloom@gmail.com or through his professional website at rayaccess.com.
Previous Day 40: Pure indulgence.
Next What do we do now? 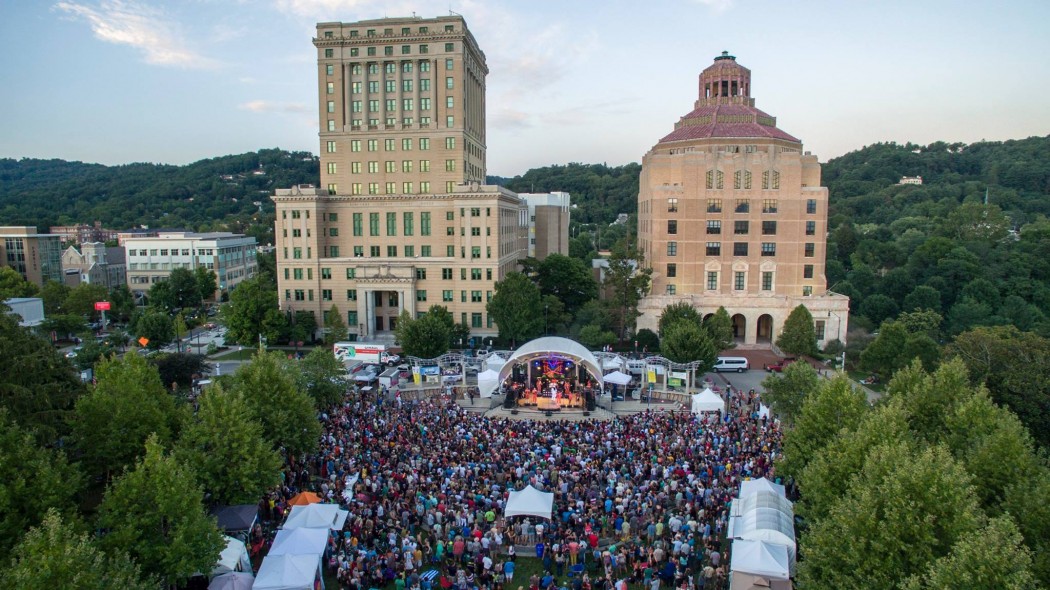 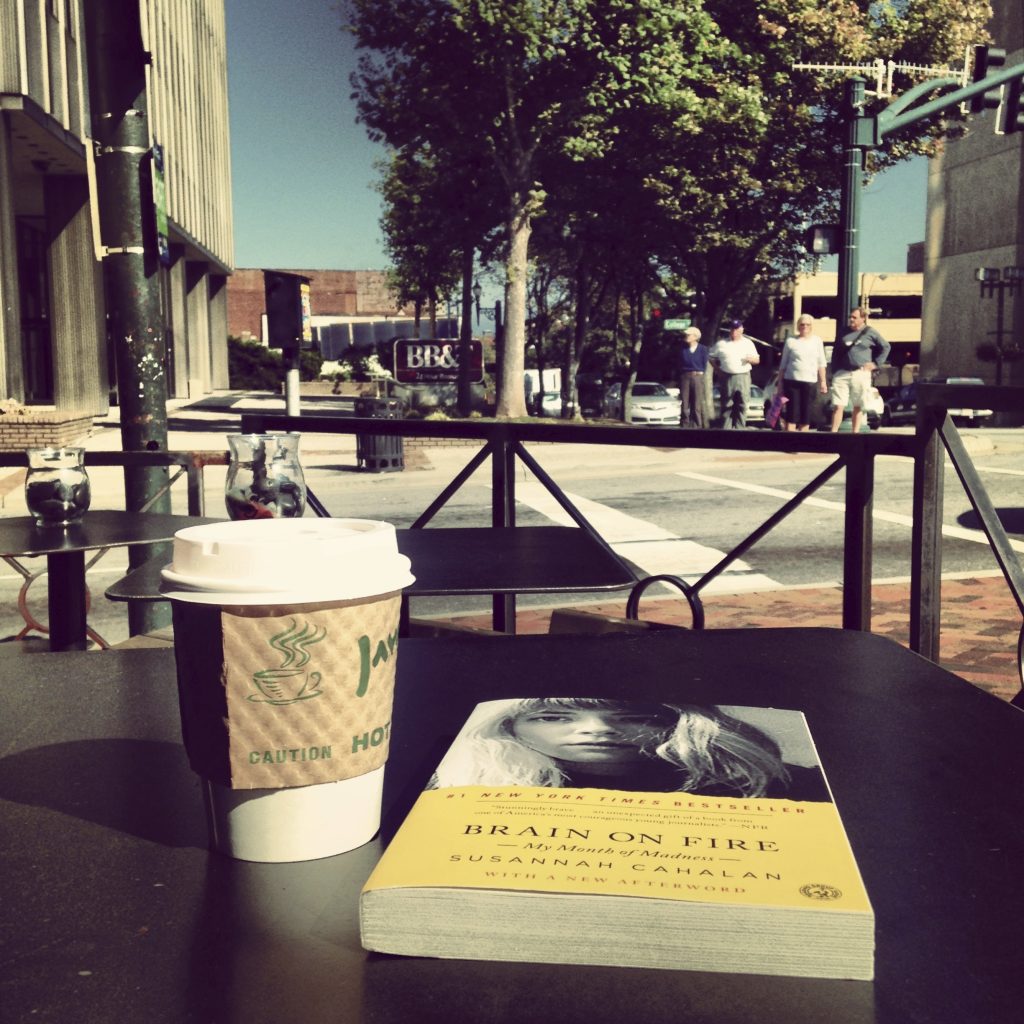 Day 21: On the corner of sunshine and yumminess.