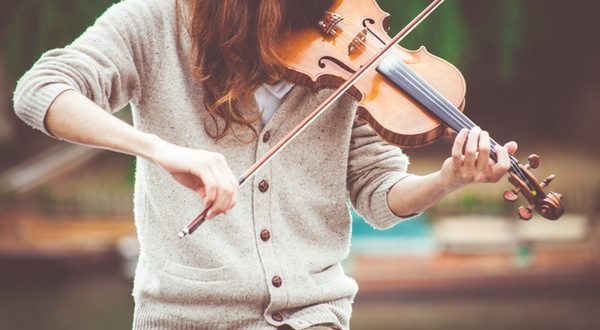 Isis Music Hall is excited to announce The O’Connor Band, a 2017 Grammy nominee for “Best Bluegrass Album,” will be in the house Thursday, Dec. 8 and Friday, Dec. 9.

Join The O’Connor Band for two amazing nights of music for their Coming Home cd release party – chosen as a nominee for the 2017 Best Bluegrass Album of the Year.

Hailed by The New York Times as having “one of the most spectacular journeys in recent American music,” two-time Grammy winner, front man Mark O’Connor is a former child prodigy and national champion on the fiddle, guitar, and mandolin.

For more information and purchase tickets, visit isisasheville.com or call 828.575.2737.

This article was submitted by an awesome reader. We gladly publish user submissions. For more about the author of this particular article, we have inserted the author bio at the bottom of the content when it is provided. Submit your own article by following this link: http://ashevilleblog.com/submit-an-article/
Previous Asheville Humane Society Waives Adoption Fees for Holiday Promotion
Next Reed Mathis and Electric Beethoven To Perform At Salvage Station