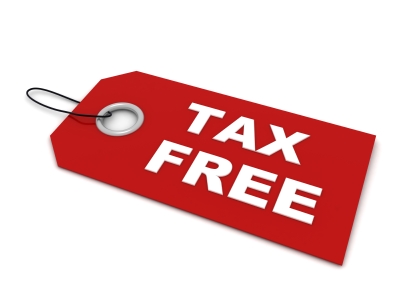 This article originally appeared in the Charlotte Observer

Attention, North Carolina shoppers: The back-to-school sales tax holiday weekend, around for more than a decade, is ending.

This coming weekend, Aug. 2-4, is the final year in North Carolina for the tax holiday, which provides shoppers with discounts on everything from computers to backpacks to clothing.

There’s no change to South Carolina’s sales tax holiday, which is also the same weekend.

North Carolina’s change comes as part of a major tax reform measure signed into law last week by Gov. Pat McCrory. The tax overhaul includes a provision to eliminate the state’s back-to-school, tax-free weekend beginning in 2014. Also going away next year is the annual tax holiday for Energy Star-rated appliances.

But that state revenue loss has been shoppers’ gain. Retailers have been big fans of the tax holiday since it was launched in 2002. For some retailers, the annual event is the second-most profitable weekend of the year behind Black Friday, according to the N.C. Retail Merchants Association.

“It’s the only weekend of the year when we are on a level playing field with Amazon.com,” said Andy Ellen, president of the state’s retail merchants association.

At the Target store Thursday on Albemarle Road in east Charlotte, signs welcomed back-to-school shoppers and directed them toward sales of backpacks and pencils.

“Target definitely supports the sales tax holiday,” she said. “Losing it was out of our hands.”

Tax savings will vary by area. Mecklenburg’s sales tax is 7.25 percent. Shoppers will avoid a 7 percent sales tax in Cabarrus, and a 6.75 percent tax in Union, Gaston, Lincoln, Iredell, Stanly and Anson counties.

Merchants say shoppers have come to anticipate the weekend, and some malls and stores even have extended hours and special promotions to generate more traffic.

Dana James, owner of Karrousel Kids, a consignment and retail boutique in Matthews, said the tax-free weekend is the official end of their slow season and a kickoff to one of their busiest stretches.

“Summer is dead, dead, dead for us, and so we’re very excited,” James said.

Legislators, however, said the reform measure and its sweeping tax reductions will put more money in consumers’ pockets year-round.

“This more than offsets one-time savings from things like weekend sales tax holidays,” Amy Auth, deputy chief of staff of communications for Sen. Phil Berger, who sponsored the tax reform measure. Auth made her comments to The (Raleigh) News & Observer before the bill passed.

Some retailers, though, said tax holidays might actually generate revenue for the state.

He cited a study from Florida showing that the state generated $7 million of revenue based on the sales of taxable items during a three-day tax holiday in 2010, according to the Washington Group, an economic consulting firm based in Florida.

Ellen also said that many workers get paid for more hours during the tax-free weekend. Since 2002, retailers in North Carolina have added an average of 8,300 hours during the three-day event, the retail merchants association found.

Ellen said the North Carolina merchants group is working on a economic impact study similar to the one conducted in Florida. The group hopes to use results from that report to lobby for the return of a tax holiday next year.

In the meantime, some North Carolina merchants are worried about next year. With South Carolina’s tax-holiday weekend still in place, some expect shoppers to travel across the state border to do their back-to-school shopping.

“Inevitably, residents in bordering counties – particularly the populated areas in and around Charlotte – will cross state lines to take advantage of the savings during South Carolina’s tax holiday,” said Lindsey Kueffner, executive director of the S.C. Retail Association.

Rob Youngblood, president of the York County Chamber of Commerce, said there’s a certain limit bargain hunters will venture for a deal. But he expects that Fort Mill, about 19 miles south of uptown Charlotte, and Lancaster County, just a few miles from Ballantyne, should do “extremely well.”

This article was brought to you by one of our awesome staff writers. Some of our writers don't want the fame and glory that comes along with being awesome, so we respect their privacy. Want to tell them how good their work is? Write a comment below and leave them some love!
Previous Filbert – Missing Dog
Next An Interview with STEREOSPREAD 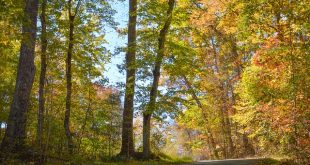 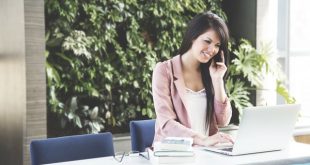 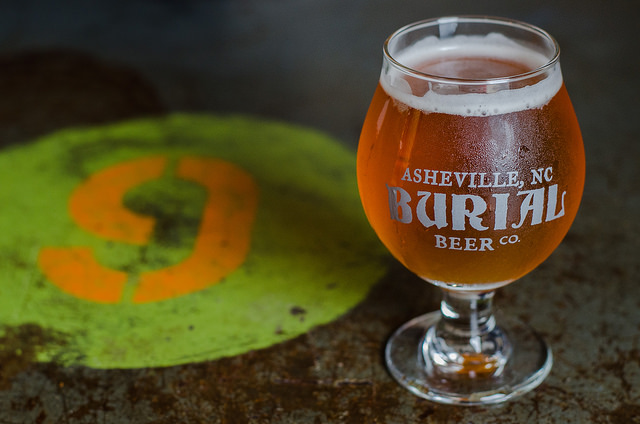