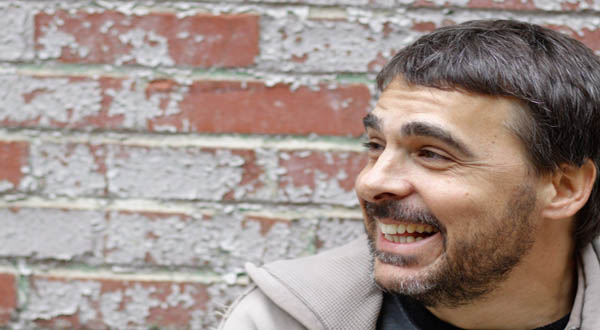 Sick of Stupid Comedy Tour to perform in Asheville on Saturday, June 25th

On Saturday, June 25th, Funny Business at the Millroom presents the Sick of Stupid Comedy Tour featuring Tom Simmons, Stewart Huff and Cliff Cash. Sick of Stupid promises to give audiences an intelligent, comedic look at all things Southern. 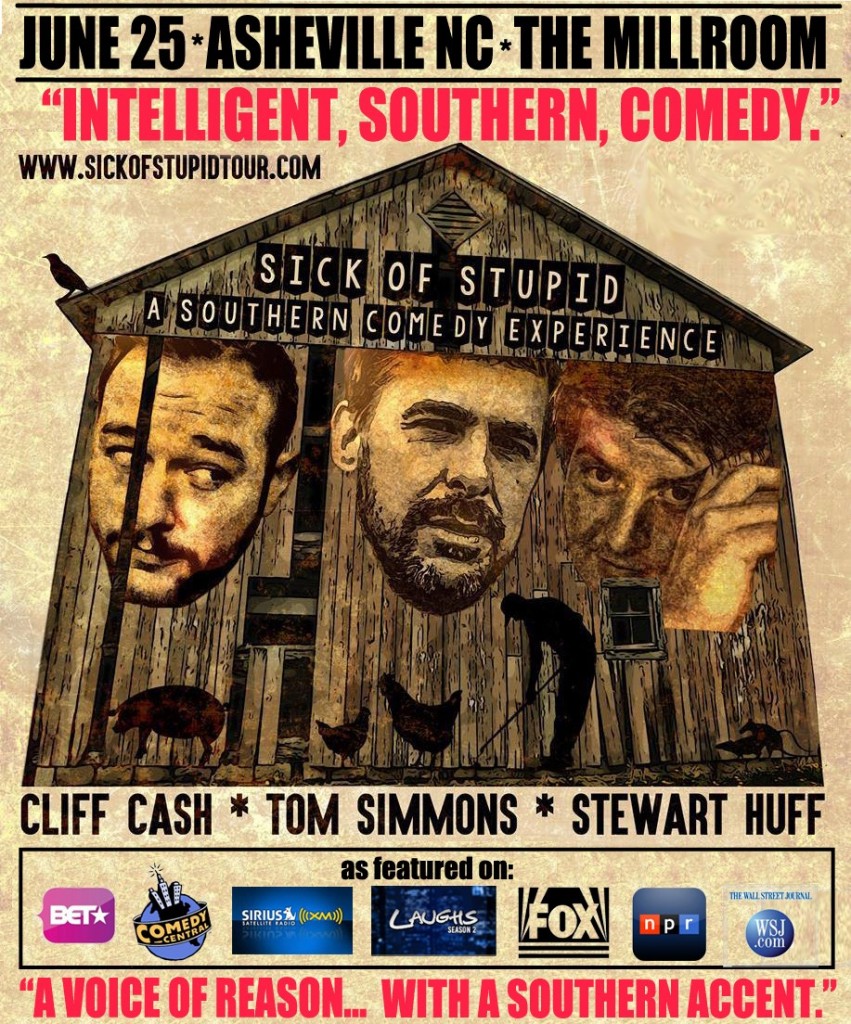 Funny Business at the Millroom brings live, nationally-recognized stand-up comedians to Asheville on a regular basis. The Millroom offers full bar service, food and a selection of Asheville Brewing’s locally-made craft beers. The adjacent Asheville Brewing offers the best pizza and beer in WNC before and after the comedy shows.
Previous Son Lux Plays Asheville At The Mothlight
Next Laugh Your Asheville Off Celebrates 10 Years