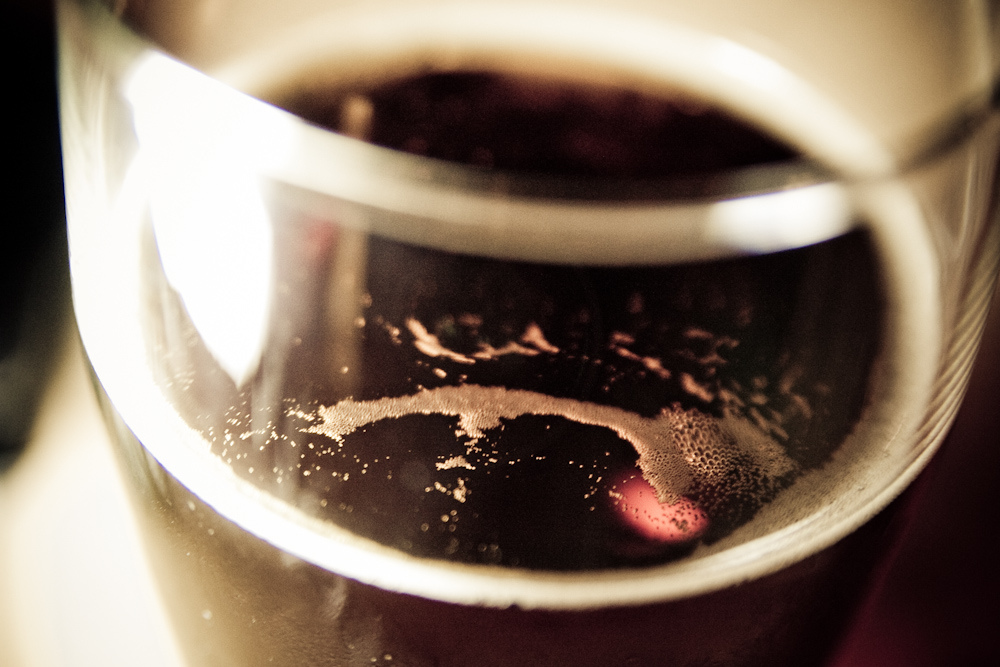 Mike Karnowski, former brewer at Green Man Brewing and curator of their renowned sour program, is bottling beer at his own brewery in downtown Weaverville.  Zebulon Artisan Ales is going to be totally different from anything else brewing in town.  Rather than distributing kegs of beer to local bars and restaurants, the entire seven barrel batch will go into 750ml corked-and-caged bottles.  And these bottles are due to start rolling out very soon!

Karnowski says he’s hoping that most of the ~850 bottles from each batch will be sold on release days, whatever doesn’t sell out would probably it to very limited distribution in local shops.  These bottle conditioned beers released from Zebulon Artisan Ales won’t have a tacky pun or a showy made up word for a name, instead they will be dedicated to famous people who have influenced him, two examples mentioned were Yoko Ono and John Lennon.  This is Karnowski’s way of navigating, or rather avoiding, the extremely touchy and complicated issues that surround getting a copyright to name beer.

There will be a very small tasting room that will only be open for samples on days that bottles are for sale.  There won’t be a lot of room at the bar to grab a few pints, but rather just a small sample of the beer that’s bottled, or small batches of future bottled beers.  The location also has literally no parking, so you’ll have to use the city’s public parking and walk over.  So arrive early and stick around after the releases to enjoy some of Weaverville’s downtown dining and shops.

The beer styles won’t be the typical stuff that most breweries are kicking out either, everything will likely contain their house strain of Brettanomyces, the wild yeast that brings bigger flavor out of the beer while also adding that signature “funky” smell and flavor.  All of the recipes at Zebulon will have a bit of history behind them too, rather than chasing the next beer trend, Karnowski will share some more archaic and venerable styles that have stood the test of time.  Some of the beers I was fortunate enough to sample were an East India Pale Ale with Brett, a Lime and Thai Green Chile Saison, and a Dry Hopped Sour Ale with Nelson Sauvin and Citra hops.

The first of these bottle conditioned ales just started going into bottles this past weekend, according to Zebulon Artisan Ales’ Facebook Page.  A traditional farmhouse style saison with brett added.  Stay tuned to their page and here for any updates on bottles we’re looking forward to!

Since moving from Virginia in early 2014, mainly for the craft beer and the live music, I’ve been involved in following both very actively. My herbalist girlfriend and I also enjoy getting out in nature with our dog, wildcrafting the edible and medicinal flora and taking in the beautiful scenery. My past experience in graphic design and working with signs landed me my first job in Asheville, where I was fortunate to meet a lot of up-and-coming as well as long established local business people. Now I am a salesman for Arcdyn Inc., a local wholesale security camera distributor, while writing about beer and music as a hobby. I am also very excited to be a part of the Asheville Blog team!
Previous Burial Beer Company Draft Releases, Moon Series Party and Dual Bottle Release
Next Chicago-based Homme gears up for live Mothlight show