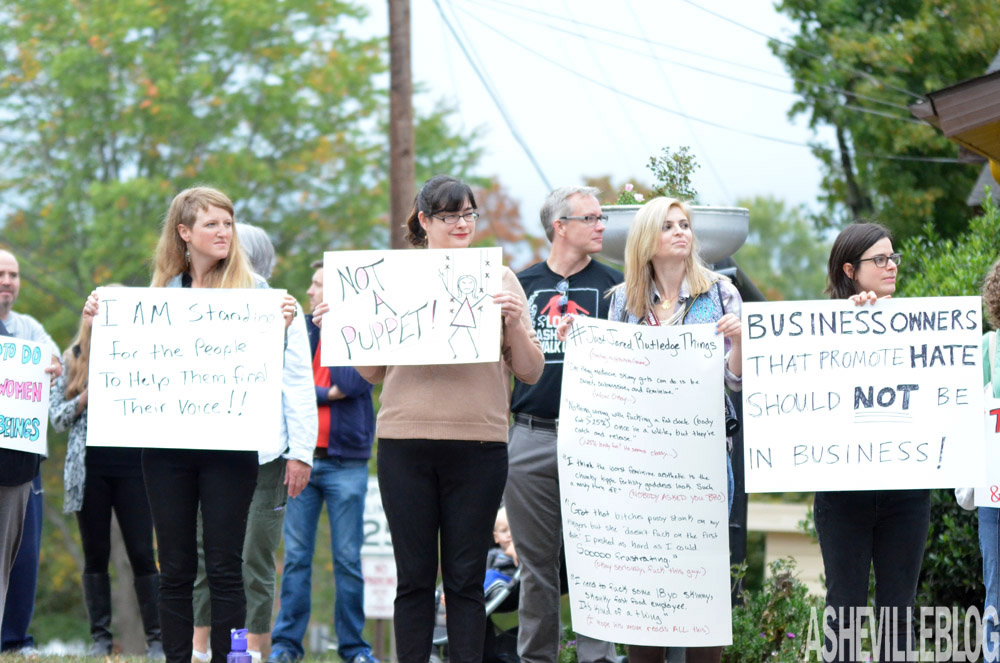 I knew exactly what would happen when I shared the Waking Life scandal on the Facebook page of my magazine, The Asheville Current. It’s the type of story that gets media types chomping at the bit. We get to distill huge, sweeping social issues into neon body-paint and smear it on the local boogeyman. We get to unpack archives of heinous Twitter posts and explore the seedy underbelly of our own backyard Pick-Up Artist Community.

Sex and villainy – this is a story people love to hate. On my page, 30% of the people who scrolled past the story clicked through. The Mountain X and the Citizen-Times dutifully weighed in. I can’t imagine this blog’s traffic numbers, but I can tell you right now that you should have bought that advertising space. The point being, this story is huge. We’ve had protests, boycotts, and an online petition with thousands of signatures. It’s been two days.

I had a trusted colleague of mine, a social media wizard, message me minutes after I reposted the story. It was Friday night – he’d been drinking. He said, “approach the owners,” He misspelled quite a few things. “If you publish that as your next cover,” he said. “It’ll be immediate huge traction for The Current.”

Huge traction, indeed. Today, I get another text, from persons unknown. No surprise, it’s about Waking Life. It asks, “have I considered interviewing the employees for their perspective? ”

Sure, let’s run Rutledge and Owens out of town. Maybe we can shame them into paying a hefty penance to a local charity. Someone will take their money, I’m sure. The point is, these two have done terrible things, and we as a community can’t ignore their actions.

But, personally, I’ve got no cause to force the spotlight into the eyes of some Waking Life employee. They didn’t wake up Sunday morning and ask to see their bosses horribly deranged laundry on display. Nobody wants a media shitstorm at the place they pick up their paycheck.

It’s just the way it is. At the same time, people love scandal – maybe a bit more then they should. I don’t know how I feel about that.

I think at times like this, at these moments of crisis, we’ve got to ask ourselves some tough questions. Collectively, we must ask, are we gathering with intentions to create? Or, are we just here to destroy?

Like I said; sure, we can sharpen our pitchforks. We can run these goons out of our town. I encourage it. But we’ve got to ask ourselves, what are we here to build? I don’t know about you, but I’m proud of Asheville. I refuse to let the actions of a couple of nimrods and their coffee shop define our city.

Rutledge and Owens are small part of a big problem. They’re local, so they are our problem, but their heinous sex babble isn’t original. They’re part of PUA (Pick-Up Artist) culture. The online PUA community to which Owens and Rutledge belong is, at worst, a group of misogynistic individuals hell-bent on manipulating women to sleep with them.

At best, it can be described as a seriously misguided self-help group. People stumble into these articles after Googling stuff like, “how do I meet and attract women?” The views on these websites may almost always be hateful, misogynistic, and downright ugly – but that’s not going to stop people from asking the internet how to get laid.

There’s a real lack of healthy sexual education. We try and teach boys how to get consent, and we teach girls that they can say no. We don’t talk about healthy ways to be sexually assertive. We just expect people to “get it,” and anyone who doesn’t just “get it” must not work out enough, or wear the right clothes and makeup. It’s bullshit, and I think it’s about time we reclaimed #datingadvice.

Join me at 8:30 p.m. on Wednesday, September 23 at a location to be determined for the start of my #datingadvice series. I’ll go over strategies for presenting our best selves that will apply to any gender or sexuality. For the first class, we’ll be talking about confidence and body language. This is not just for people in the “dating” period of their lives. It can be a “Defense Against the Dark Arts” course for married people. This is happening, folks.

This mess brings the community together, for better or for worse. We can do so much more than run a couple of playboy baristas out of town. We can put Asheville on the map when it comes to sexual assault prevention. We have a tendency as a species to focus on the negatives, but there are tremendous good things coming out of Asheville right now.

Take, for instance, Pro(tech)t LLC. A couple of students at UNC Asheville won a state-wide competition to create a socially conscious business. Now, they’ve got their patents, and they’re well on their way to creating a wearable device which lets its user signal for help. They’ve got a real plan to mitigate violent crime on campus. If we could support them with all the energy we put into Owens and Rutledge, I’d be wearing one of their bracelets right now.

The point is, we’ve got a lot of power when we organize. Let’s be sure to use it for the right reasons, and remember to keep in mind the lives of the people we may be indirectly affecting. Anyway, good hustle everyone and I’ll see you at class on Wednesday.

**UPDATE** 9/21/2015 | 11:30 PM
Wow. Two major things. First, Our VOICE refused the money of Owens and Elredge. Good for them – it was going to be pennies anyway. Still, if you boys are still looking to give your money away, why not give to Asheville ingenuity?

Also, hello to Jezebel, Cosmopolitan, CNN, and probably Obama. This has gotten huge. Our demographic is much larger, but our challenge remains the same – what are we going to do with this attention, this energy? What are we ready to build?

Cory A. Thompson edits The Asheville Current, a local literary newsmagazine printed once every couple months. Cory studies Anthropology and Mass Communication at UNC Asheville and is expected to graduate this December.

This article was submitted by an awesome reader. We gladly publish user submissions. For more about the author of this particular article, we have inserted the author bio at the bottom of the content when it is provided. Submit your own article by following this link: http://ashevilleblog.com/submit-an-article/
Previous Women Speak Out Against Waking Life
Next Waking Life Espresso Potentially For Sale 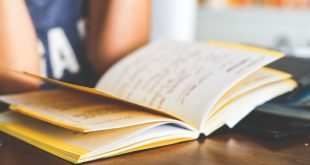 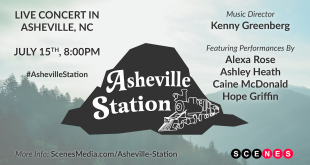 Asheville Station: Returning to the Roots 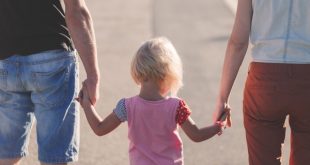