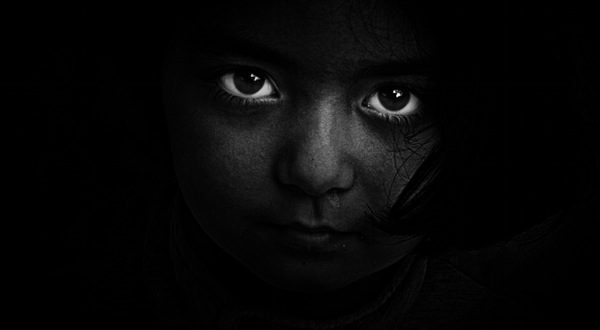 Walkers Take To the Street To Fight Suicide

Hundreds of Walks Being Held Nationwide

Suicide is the tenth leading cause of death in the United States, yet suicide is preventable. Every year suicide claims more lives than war, murder, and natural disasters combined. It is estimated that 85% of people in the United States alone will know someone who has died by suicide, and that one out of every five of those losses will be a close friend or relative.

More than 300 people from throughout Asheville are expected to participate in the annual Out of the Darkness Community Walk at 2:00p.m., Sunday, October 9th at Carrier Park. This fundraising walk supports the American Foundation for Suicide Prevention’s local and national programs and its bold goal to reduce the annual rate of suicide 20 percent by 2025.

“We walk to support those who suffer from mental health conditions and raise the money for research and prevention programs that will save lives,” said Bree Charlier Pulliam, AFSP North Carolina Board Member and Walk Chair.

The Asheville Out of the Darkness Walk is one of more than 360 Out of the Darkness Community Walks being held nationwide this fall. The walks are expected to unite more than 100,000 walkers and raise millions for suicide prevention efforts. We are excited to once again be at Carrier Park this fall and have a great program of speakers lined up.

“These walks are about turning hope into action,” said AFSP CEO Robert Gebbia. “Suicide is a serious problem, but it’s a problem we can solve. The research has shown us how to fight suicide, and if we keep up the fight the science is only going to get better, our culture will get smarter about mental health, and we’ll be able to save more people from dying from depression and other mental health conditions.”

Local AFSP sponsors for the Asheville Out of the Darkness Community Walk include: Park Ridge Health, Mosaic Realty, The Pat and Donna Team – Keller Williams, Stop the Pain Concert, and Haywood Comics.

To make a donation, for more information, or to register in advance, please visit: Asheville Out of the Darkness Walk Link

The American Foundation for Suicide Prevention

The American Foundation for Suicide Prevention is dedicated to saving lives and bringing hope to those affected by suicide. AFSP creates a culture that’s smart about mental health through education and community programs, develops suicide prevention through research and advocacy, and provides support for those affected by suicide. Led by CEO Robert Gebbia and headquartered in New York, AFSP has local chapters in all 50 states with programs and events nationwide. Learn more about AFSP in its latest Annual Report, and join the conversation on suicide prevention by following AFSP on Facebook, Twitter, Instagram, and YouTube.

This article was submitted by an awesome reader. We gladly publish user submissions. For more about the author of this particular article, we have inserted the author bio at the bottom of the content when it is provided. Submit your own article by following this link: http://ashevilleblog.com/submit-an-article/
Previous Appalachian Oktoberfest September 22nd, 2016
Next Asheville Tea Company Begins Brewing