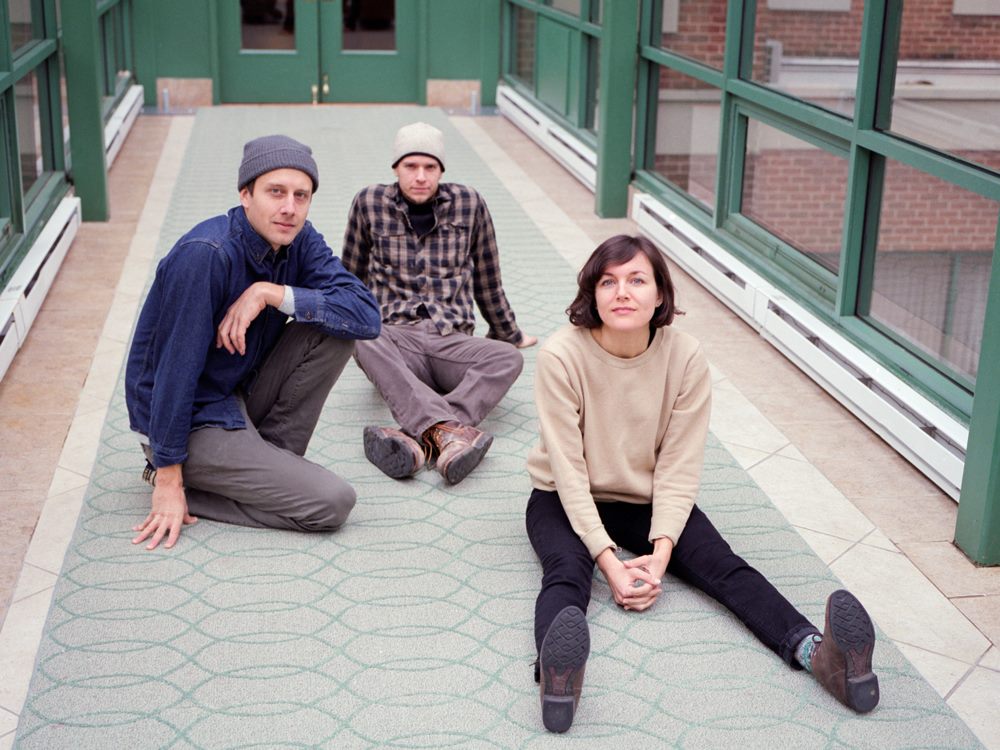 Outer Spaces To Stop in Asheville Ahead of Album Release

Baltimore based Outer Spaces has quite the year ahead of them.

The trio recently embarked on a tour with more than 30 stops in the U.S and Canada just weeks before their latest album, A Shedding Snake, drops.

Made up of Cara Beth Satalino, Rob Dowler and Chester Gwazda, Outer Spaces has been jamming together since late 2011. Before that, Satalino was solo, making music that would later inspire the band’s sound.

Outer Spaces’ genre is hilariously labeled as “very good” on their Facebook page — an accurate description of the trio’s sound and a nod at Satalino’s sense of humor.

“I guess we’re just like an indie rock band or something,” Satalino said with a laugh.

Satalino says A Shedding Snake is noticeably less folk-inspired than their past work has been.

“It was a natural transition in the songwriting rather than the instrumentation,” Satalino said. “We tried to create more atmosphere in the recording this time around.”

Outer Spaces will swing through Asheville just after Greensboro and before Atlanta on May 24. Catch them at Static Age Records at 8 p.m.

Stream A Shedding Snake in full here. It’s officially released on May 27.