From the mountains of Asheville to the sunny shores of Wilmington, Hi-Wire Brewing plans to check of…

Over 5,000 magical pumpkins burst to life in this breathtaking Halloween experience for the entire f…

Harvest Pizzeria to Open on the South Slope
August 31, 2021

Harvest Pizzeria to Open on the South Slope

A new and tasty harvest is set to sprout this fall. Harvest Pizzeria is slated to open in mid-Septem…

Brews and Bears at the WNC Nature Center is Back Just in Time for Summer
June 7, 2021

After being cancelled in 2020 due to the pandemic, Brews and Bears has come out of hibernation just … 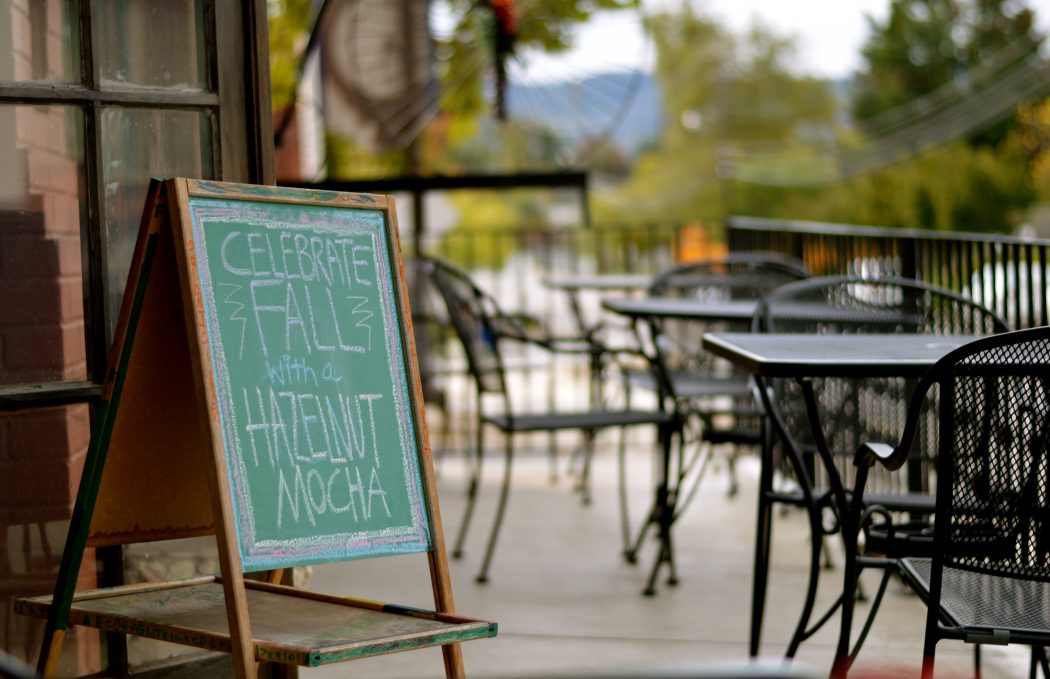 i found myself driving on i-26 north today. and that could mean only one thing.. i was headed to weaverville, a small town just about 10-15 minutes from asheville. i had not planned this at all. like i said, i just found myself on the highway, headed north. END_OF_DOCUMENT_TOKEN_TO_BE_REPLACED 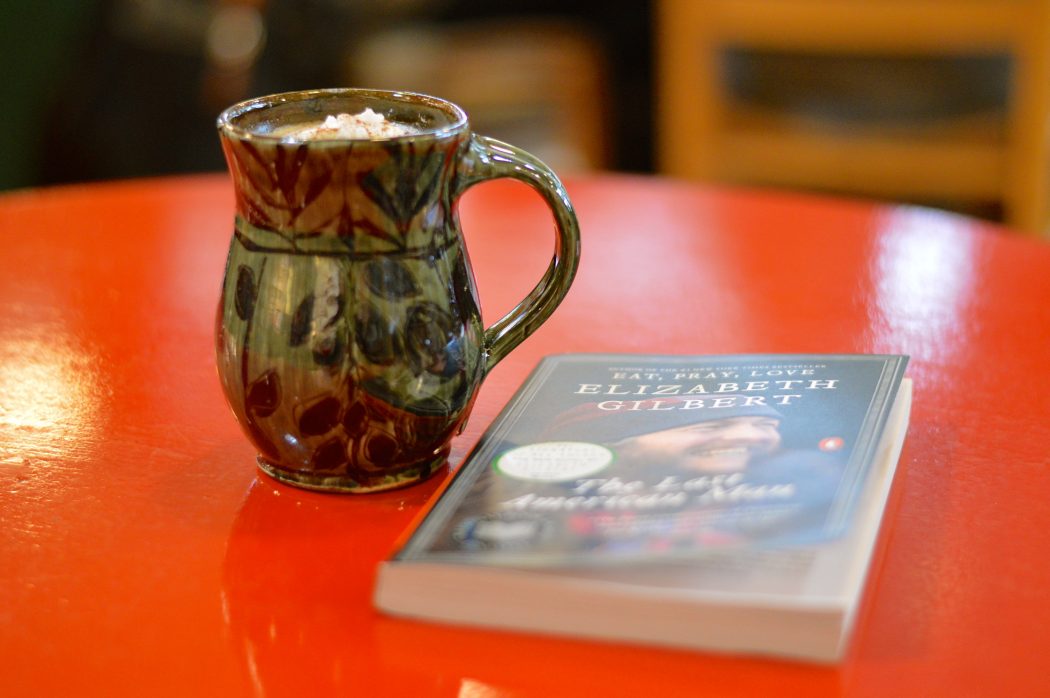 let's face it. there is nothing better than coffee and books together. they go together like peanut butter and jelly. like peas and carrots. like tom and jerry. don't ya think? i certainly do. so, to get my week started off right, i decided to head downtown to malaprops... THE bookstore in asheville. a staple in asheville's cultural and artsy scene. an independent bookstore, a supporter of local authors,  an advocate for peace & equality & coexistence, and a community-oriented gathering place. but, it's not just a funky, cool bookstore with lots of books of all kinds  - mainstream, and not so mainstream. it's also a cafe. and it's a cafe that encourages sitting down, sipping coffee, and reading books. END_OF_DOCUMENT_TOKEN_TO_BE_REPLACED

Fall on the Parkway

The days are getting shorter and the nights cooler. Some local areas in Asheville have leaves that are beginning to turn color reflecting the beauty of fall that is here. The Blue Ridge Parkway is a great place to be this time of year. The lush green is turning to gold and some trees have orange and red leaves, but the peak of color is not yet here. It is coming to our area and each day brings more fall color to our landscape. END_OF_DOCUMENT_TOKEN_TO_BE_REPLACED 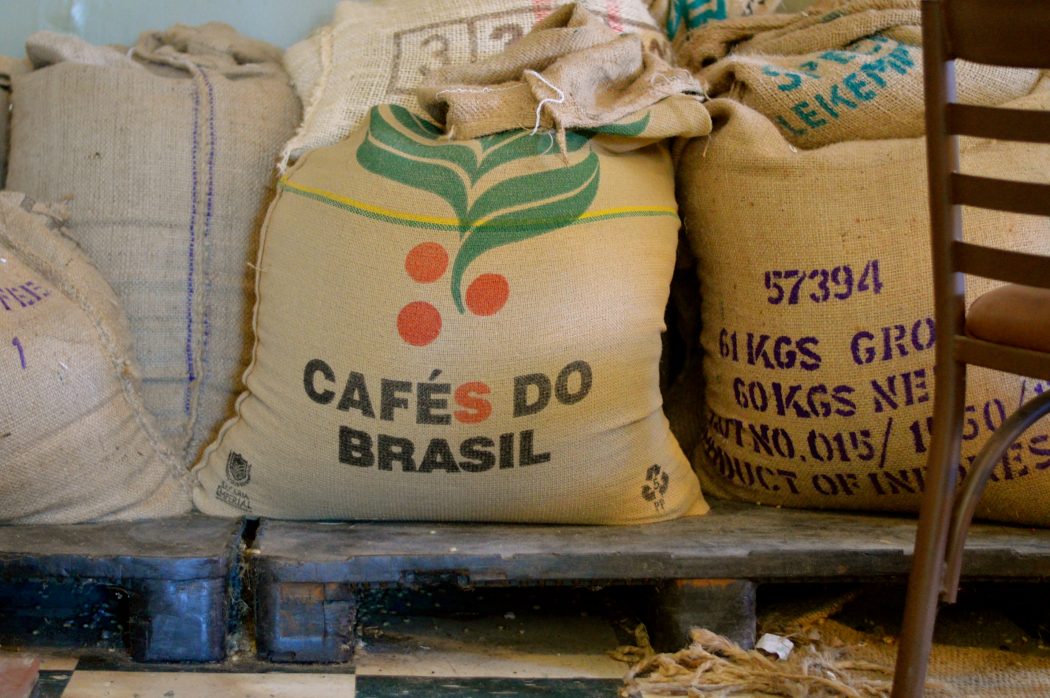 just off busy hendersonville road, south of the biltmore estate and biltmore village, you can find biltmore coffee traders. set back from the road a bit, the cute, red cottage looks inviting and, based on my previous experiences, i knew to let all expectations fall to the wayside. i just parked my car and went inside. END_OF_DOCUMENT_TOKEN_TO_BE_REPLACED 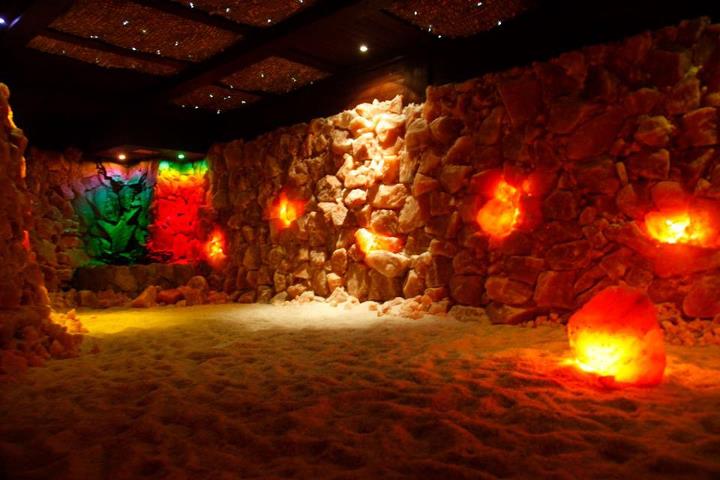 A Special Place For Rest and Healing Did you ever notice how we are drawn to the ocean? When we are there we breathe easier, we relax, and we rejuvenate our body and our mind . This is the essence of Salt Therapy. A visit to Asheville’s Therapeutic Salt Cave provides guests with 45 minutes of pure relaxation and rejuvenation, as all five of their senses are engaged by the healing power of nature. Being in the cave for 45 minutes is equivalent to being at the ocean for 4 days, without the pollution. Although manmade and constructed next to other downtown storefronts, the resembles the Polish salt mines from which it’s 20 tons of salt was extracted, deep beneath the earth’s surface. It is by far the purest salt available on Earth, uncontaminated by any toxins or pollutants. Jodie Appel, co -owner, says the caves constant temperature between 68 and 72 degrees and 50% to 60% humidity. creates a unique microclimate, a soothing oasis in which the mind can relax and the body can reach an elemental balance and begin to heal itself. Asheville’s Salt Cave is the first and only of its kind to be built in the … END_OF_DOCUMENT_TOKEN_TO_BE_REPLACED
Page 260 of 281« First...230240250258259260261262»270280...Last »