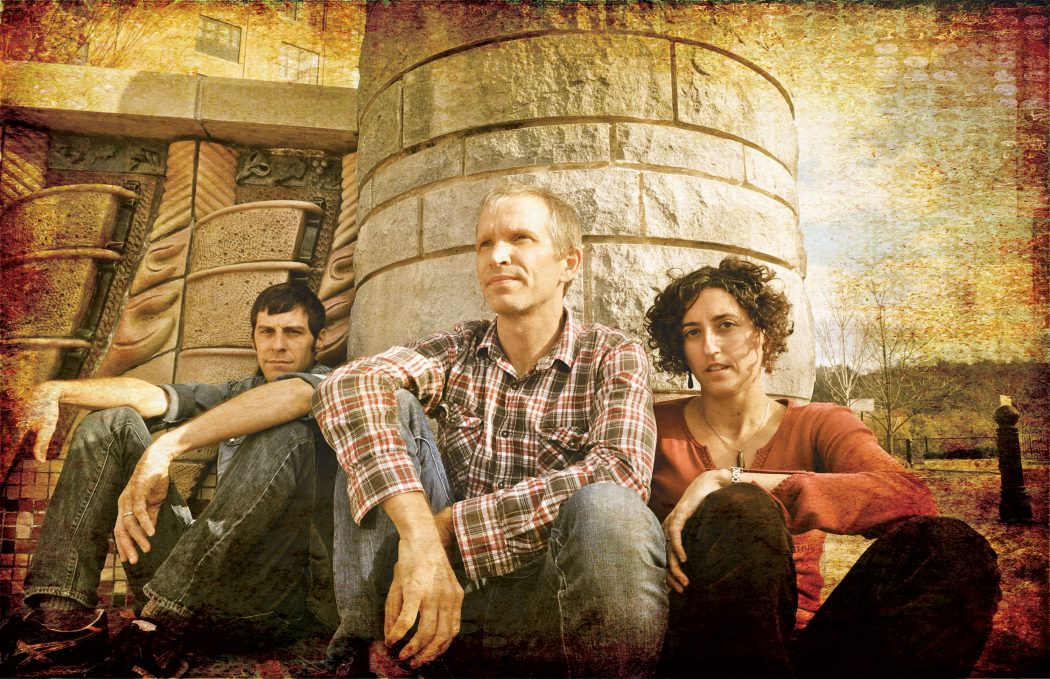 Red June will celebrate their 5-year anniversary and recent recording contract with Organic Records at the Grey Eagle on Saturday, November 16th at 8pm. Amanda Anne Platt of the Honeycutters opens the show. Tickets are $10 in advance, $12 at the door. Proceeds from the event will go directly towards costs for their third full-length album. 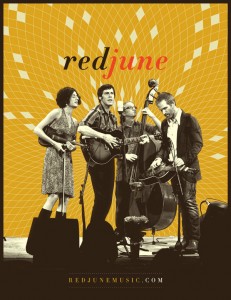 In early September, Red June signed with Organic Records, a new eclectic Americana label from Crossroads Entertainment in Arden, NC.  The band has studio time scheduled in December of 2013, with an anticipated release of Spring 2014.  Other highlights of 2013 include band member John Cloyd Miller winning the Chris Austin songwriting contest at MerleFest as well as a competitive Artist Fellowship for songwriting from the North Carolina Arts Council.

Red June’s 2012 release, Beauty Will Come, was met with high acclaim with Aquarian Weekly stating, “Beauty Will Come by Red June just may be the most stunningly gorgeous country album in years.”  Their debut album, Remember Me Well, was released in 2010 with WNCW listeners voting the album the #1 regional release of 2010.

The Red June sound seamlessly blends bluegrass, old-time, country and American roots music and features striking three-part harmonies, tasteful instrumental work, and honest, soulful songwriting.  Chuck Dauphin from Music News Nashville writes, “Will Straughan, John Cloyd Miller, and Natalya Weinstein possess a airtight harmony that will impress even the toughest critic. Listen to their vocal blend on “I’m Willing To Try,” and you may need to have your jaw surgically removed from the floor – they are that good!”

Please visit www.redjunemusic.com for more information and their tour dates.

Erin Scholze, owner of Dreamspider Publicity, has long been one of the greatest supporters of the National Festival and Asheville music scenes. Her love of celebration has manifested itself through the work she has done for the community at large for musical clients and events. Based in Asheville, NC, her company raises international awareness of the diverse local, regional and national talent that she represents. Services offered to musicians include album promotion, national publicity for touring bands, regional coverage for local and outside acts, social networking and consultations about the basics of self-promotion.
Previous The top ten things I learned in 40 days.
Next Pierce Edens and The Dirty Work Concert and DVD Screening 11/21/13 – 11/22/13