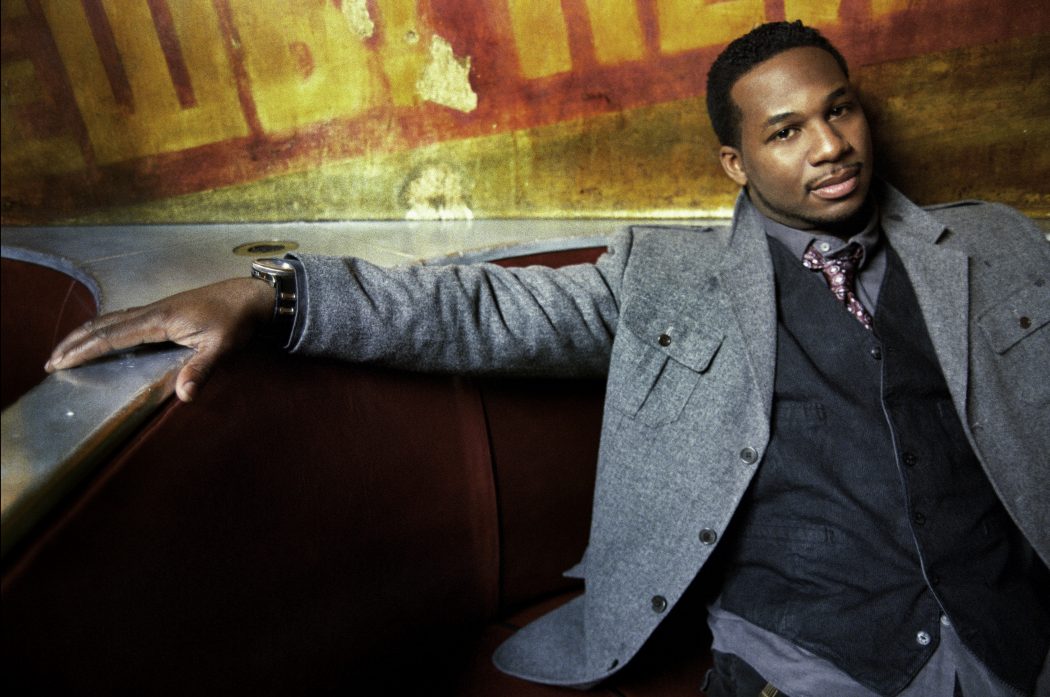 Plans to Ignite New Mountain AVL with Help of firekid

Know for their legendary live performances and familial blend of street-corner church-inspired soul, Robert Randolph & the Family Band are scheduled to light up New Mountain Asheville on Saturday, June 6th.

Credited by Rolling Stone Magazine as one of the 100 greatest guitarists of all time, Randolph honed his musical chops by playing pedal steel in the House of God Church, affectionately referred to as “Sacred Steel” in many African-American Pentecostal Congregations. Randolph completely credits his musical acumen to his upbringing and involvement in the church, being quoted saying “I never heard of the Allman Brothers Band, Buddy Guy, Muddy Waters, none of them. I wasn’t into that music, only the church thing.”

Prior to his solo career with the Family Band taking flight, Robert Randolph worked and toured with John Medeski and the North Mississippi Allstars Jam project, The Word. On The Word’s first tour Robert Randolph & The Family Band opened up each night’s show, with Randolph returning to the stage for the supergroup’s headlining set. The Word just released a new album titled Soul Food on May 4th. Check out this clip of them performing on Conan this past month: http://teamcoco.com/video/the-word-05-11-15

After a few albums Robert Randolph and The Family Band got the opportunity to tour with Guitar God Eric Clapton, helping to propel them into mainstream music’s collective consciousness. By the time the band released their 3rd studio album Colorblind in 2006, their music was already being used in television programing on both ABC and NBC, including the NBA’s theme song “We Got Hoops”. Since then the band has maintained an aggressive tour schedule while releasing a steady stream of both live and studio material, with their last album Lickety Split dropping back in July of 2013 under the famous Blue Note Records.

Opening up for Robert Randolph & The Family Band is the southern-styled Guitar virtuoso and singer/songwriter Dillon Hodges. Growing up in Muscle Shoals, AL, Hodges began playing guitar at 11. At 17 he won the title at the National Flat Pick Guitar Championships. Seven year later, Hodges is now 24 and lives in Nasheville writing and performing “metropolitan mountain music” with a full band under the moniker firekid. The band just recently performed at the Gulf Shores Hangout festival this past month. His latest single “Magic Mountain” plays like a theme song for the summer, perhaps a title track for Asheville city/country living. Listen/watch it here:  https://www.youtube.com/watch?v=_jQp87Moj2A

At an advance ticket price of only $18 this is not an event you’ll want to miss. Saturday, June 6th. Doors at 6pm. Don’t wait! Get your tickets now: http://ticketf.ly/1EdfD8Q

This event is in partnership with LEAF Community Arts. www.theleaf.org 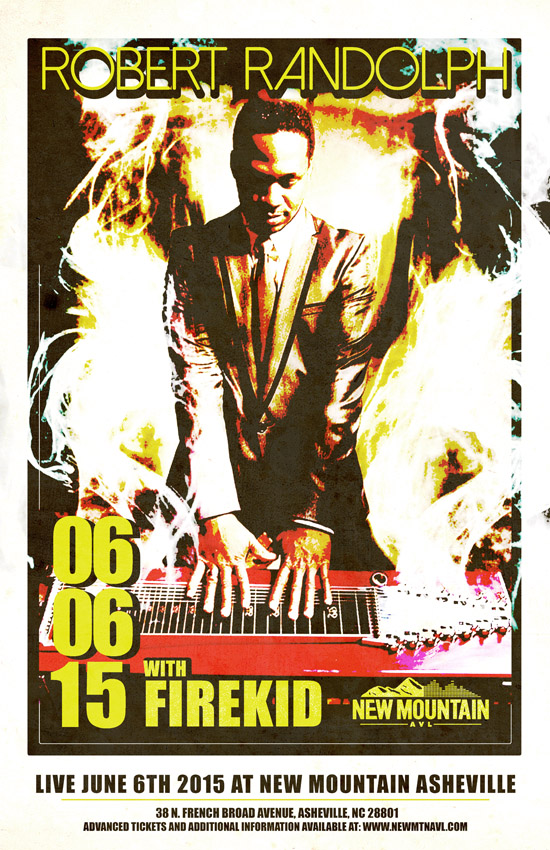