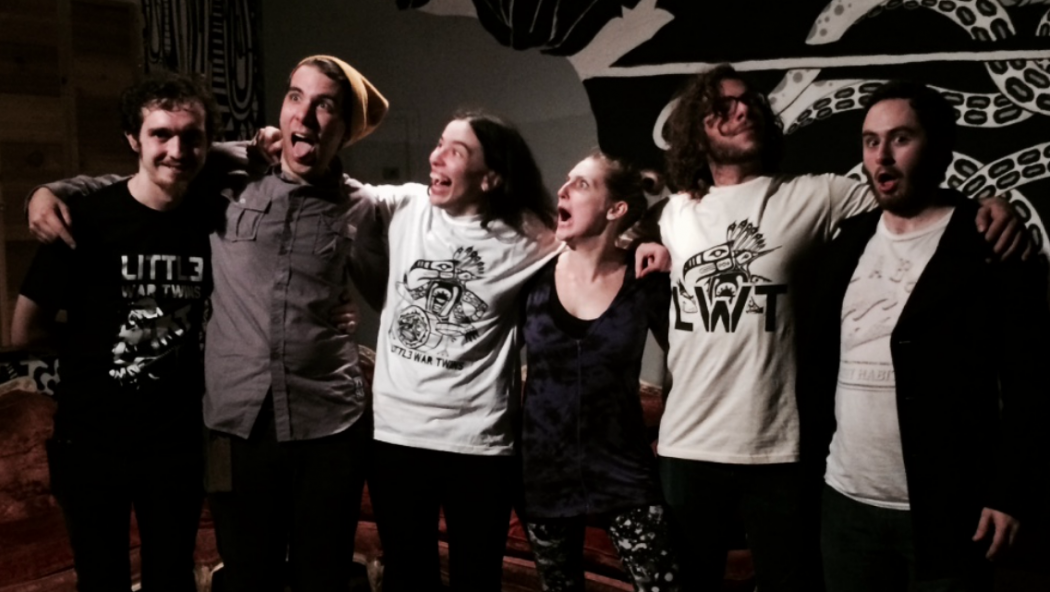 New York City punk-prog band Sister Helen will be bringing their own oddness to Asheville’s own odd Odditorium on the odd-numbered date of Sunday, January 11th. Asheville is one stop on their month-long tour behind their September release, the Jasmine EP, available for free online.

Empires wax and wane, states fall asunder and coalesce, and rock bands form and break up like soap bubbles in the sink. However, New York City prog-punk band Sister Helen has been together for the better part of a decade, starting when its members were only in middle school. In fact, the name of their band is the name of the headmistress at the Catholic preschool that both Eva and Clint attended. What does it mean to have spent most of your remembered life playing in one band?

For drummer Clint Mobley, it’s a special musical experience. “We have a connection,” he says, “that allows us to interact at a level that I can only describe as transcendent.” Transcendence is the means, and, at Sister Helen’s shows, transcendence is the goal. You only need to see sweat-drenched half-clothed emaciated frontman Nathan J. Campbell writhing on the floor in the middle of the audience at a set to understand that Sister Helen take the role of rock band very seriously.

Sister Helen’s sound takes inspiration from protean proggers the Mars Volta and Mastodon, while Nathan’s vocals have been compared to both Jello Biafra and Jeff Buckley. Guitarist Chris Krasnow says, “sometimes we can get poppy and other times we can confuse the bejesus out of you.” He’s talking about the way the band’s shifting sound goes from intricate progressive rock sections to hard-edged riffs to wiry punk verses to big anthemic choruses, often in the course of one song. The first song on their newest recording, the Jasmine EP, kicks off with fuzzy, desultory bass chords and concludes with an otherworldly trumpet solo. NYC music magazine Dingus, reviewing The Jasmine EP, praised the “unique blend of hooks scattered among the violent cloud. At times it can hush itself into beauty, while in other instances it does nothing short of ‘thrash’.”

Sister Helen express excitement at playing in the South, where, bassist Eva Lawitts hopes, “people don’t just stand still like they often do in New York.” You can see them at the Odditorium on January 11th, or sample their sound—and download The Jasmine EP for free—at http://sisterhelen.bandcamp.com

This article was submitted by an awesome reader. We gladly publish user submissions. For more about the author of this particular article, we have inserted the author bio at the bottom of the content when it is provided. Submit your own article by following this link: http://ashevilleblog.com/submit-an-article/
Previous Frommer’s Tourism Guide: You’ve got the wrong idea about Asheville
Next Local Cafe Now Serving Bone Broth 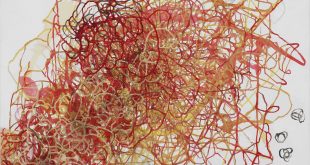 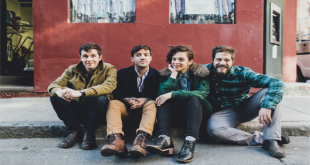 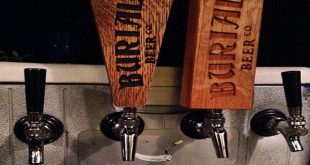