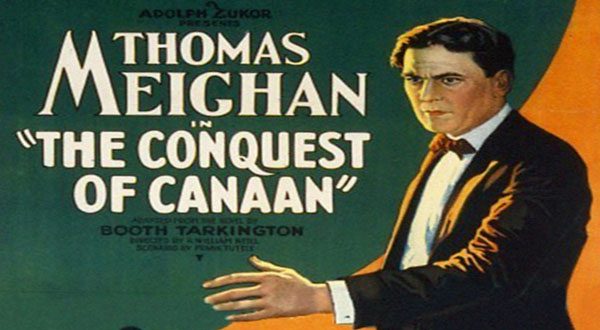 Theatrical “re-premiere” of The Conquest of Canaan (1921)

Unseen in its original form for nearly 96 years, “The Conquest of Canaan” was filmed on location in Asheville in March, 1921.

Watching this film is like taking a tour of a lost city. The backgrounds consist of buildings, streets, churches and businesses that are now long gone.

For decades, the only surviving print of The Conquest of Canaan was held in the Moscow Film Archive, Gosfilmofond. A 35mm dupe was purchased in 1988 by Asheville’s Historic Resource Commission but that print was shown only once, in 1989, with a Russian speaker translating the intertitles on the fly.

Film historian and author Frank Thompson began this reconstruction (not restoration, which is a completely different thing) more than a year ago. He had the intertitles translated from Russian, then he meticulously “re-translated” the titles into a more natural style.

Then the titles were delivered to a graphic designer with a deep knowledge of film history, who recreated the Paramount logo, main titles and intertitles in a font that is correct for the period and the studio.

Pianist Andrew Fletcher will be on hand to provide live musical accompaniment.

Thompson will introduce the film and answer audience questions afterwards.

Frank Thompson is a writer and film historian, author of more than forty books and nearly two thousand articles. His next book is “Asheville Movies Volume I: The Silent Era.” He has worked in television as a writer and producer; appeared in numerous documentaries; has made several documentaries of his own; and provided audio commentary on about twenty DVDs and Blu-Rays. He has two film history-related podcasts, The Commentary Track and Radio Movies. He lives in Asheville. 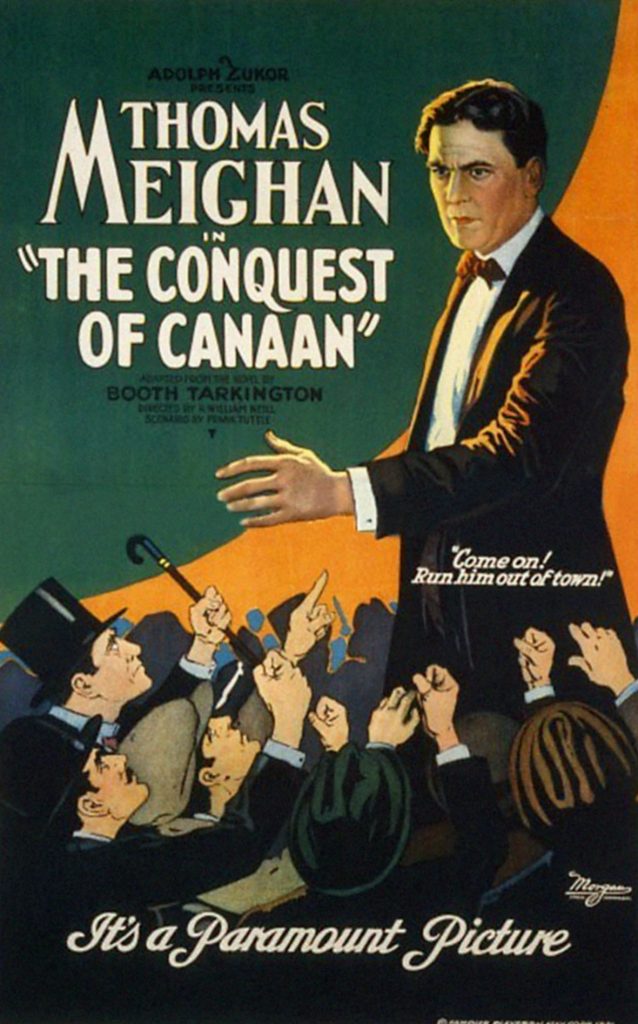 This article was submitted by an awesome reader. We gladly publish user submissions. For more about the author of this particular article, we have inserted the author bio at the bottom of the content when it is provided. Submit your own article by following this link: http://ashevilleblog.com/submit-an-article/
Previous Highland to Release First New Seasonal of 2017, Southern Sixer IPA
Next All That You Need to Know About Pancakes