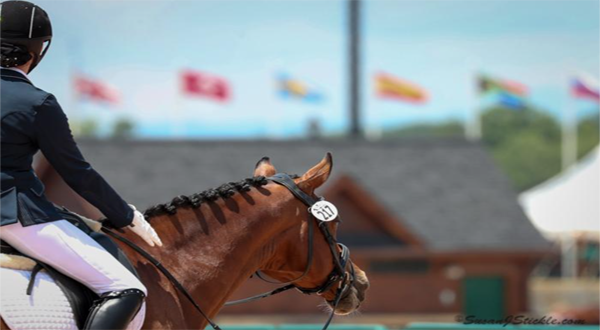 This fall, Tryon International Equestrian Center (TIEC) will host to the Fall Dressage FEI CDI-W & CPEDI 3* and USEF National Show presented by Adequan®, which will take place at the venue during the third weekend of September, opening on Thursday, September 14, and concluding Sunday, September 17.

The second international dressage competition of the 2017 season follows the FEI CDI 3* hosted at the venue in late April, which featured top riders from the United States and Canada, including U.S. rider, Katie Poag, who captured the first CDI 3* Grand Prix win of the TIEC 2017 season aboard Zonnekoning. Commenting on the convenience of an FEI CDI in the Carolina’s region, Poag, who is based in South Carolina, said, “We really enjoy coming here. We were here last year for the first CDI in April and then returned in September for the second CDI just to school around. I’m looking forward to coming here more and it feels like it’s in my backyard. I’m from North Carolina and now we live in South Carolina, so I’m familiar with this area. It feels like we’re home.”

The Tryon Fall CDI-W & CPEDI 3* will take place from September 14-17 at TIEC. Entries for the show close on September 5.

Competition also saw Canadian rider, Megan Lane, who was selected to represent her home nation of Canada at the 2016 Olympic Games in Rio de Janeiro, Brazil, as well as Ashley Holzer, who represented the United States for the first time internationally after representing Canada at the highest levels of competition for majority of her career, competing at the 1988, 2004, 2008, and 2012 Olympic Games. Holzer finished a successful week at the venue, taking the top spot in the FEI Grand Prix Freestyle with new mount Havanna 145, a 2007 Hanoverian mare (Hochadel x Rodgau) owned by Diane Fellows.

The CPEDI 3* will feature para-dressage riders from across the country, competing at grades I-V. The main goal of para-dressage is to provide opportunities for athletes with physical disabilities. Paralympic sports allow the athletes to excel in sports designed for the able-bodied, and do so by creating a structured and highly competitive environment.

Alongside the Fall Dressage CDI-W & CPEDI 3* presented by Adequan®, the venue will also welcome the second championship caliber competition for the sport of eventing in the weeks prior to the start of the FEI CDI-W & CPEDI 3*, as the Nutrena® USEA American Eventing Championships are set to begin Wednesday, August 30, and continue through Sunday, September 3.

Entries for the Fall Dressage CDI-W & CPEDI 3* and USEF National Show presented by Adequan®, are now open, and will close on September 5.

Tryon International Equestrian Center (TIEC) has quickly become an international hub for many of the world’s top equestrian athletes. We welcomes guests 365 days a year to watch, dine, shop, and experience one of the premier riding facilities in the world built for the love of horses and our sport.
Previous Repair, Patch, or Replace – What is it that Your Roof Needs?
Next Tryon Resort Announces Dover Saddlery As Official Retail Partner 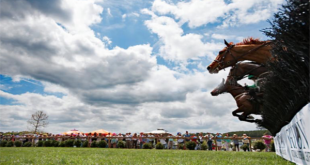 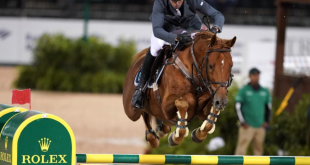 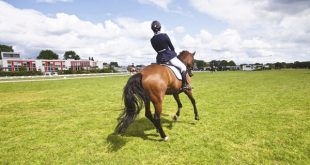