Home » Beer » The Wal-Martization of Beer 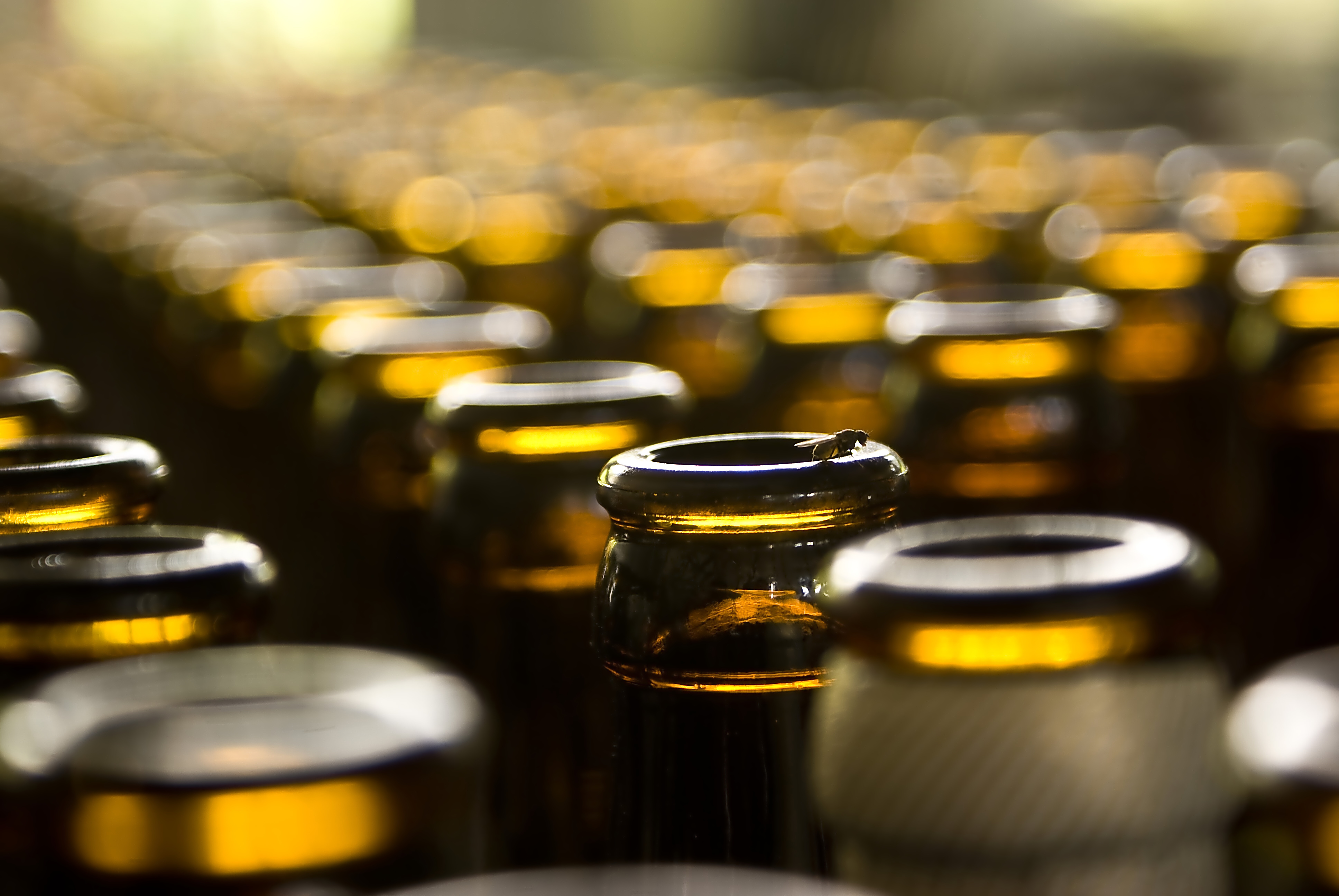 First, let me say, I don’t care for Wal-Mart. Second, I should, in full disclosure tell you that more than once, when I was near overdrawn and my kid was hungry, I have shopped there. Gasp, eye-roll, stink-eye. I know. I feel it myself. Don’t hate me. We’re just getting to know each other here. Look, I recently read that it’s easier to be moral about your shopping purchases when you have the money to do so. I can be all high and mighty about the mom and pops but my bank account reminds me I need to run a damned tight ship when it comes to my food budget; couple that with the proximity of the big box and the price of gas and the occasional trip to Wal-Mart is going to happen.

As reported in Bloomberg earlier this week, Wal-Mart has been positioning itself to be world’s biggest beer seller. They are planning to double their alcohol sales by 2016. They want the largest piece of the beer market. The beer market? It’s currently a 45 BILLION dollar industry and growing. 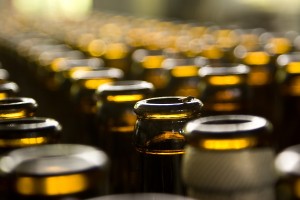 How are they planning such a feat? They are planning to take over the beer world by selling beer nearly at cost, making the profit margin so low that no small time seller could compete. They have discounted both mainstream and craft beers. Yes, they are biting on local breweries too. If you have been into the store, you know that you can purchase a mix/match 6 pack of local craft beers for $8.99. What the heck is the markup there? It can’t be much. Further, according to Bloomberg and internal documents that were obtained in March, the markup for mainstream beers – Coors, Budweiser, even Tecate is .6%. What they are doing is blowing any competition out of the keg by forgoing profit to become THE beer seller.

Now I feel guilty. By shopping there at all, I’m supporting this situation, aren’t I? And what do I say to all the great breweries and beer sellers in the area? How can I, in good conscious, say “Oh I love you. I love your beer” and then stop Wal-Mart on the way home? Granted, I don’t buy beer at Wal-Mart but isn’t occasionally buying soymilk and bananas there just saying I don’t care enough to put my dollar where my beer palate is?

Man, I don’t have any answers. I’m going to have to go down to Pisgah Brewery, have a West Coast IPA and drink about it.

Carmen Ybarra lives in Asheville. She strings together words, takes photos, and drinks beer. More of her her photos and words can be found here: www.CarmenYbarra.com. More of her imbibing can be found here: untappd.com/user/sweetish
@WatermelonSugar
Previous 10 Must Do Fall Activities
Next Day 15: Who’s craving a big, homemade biscuit? 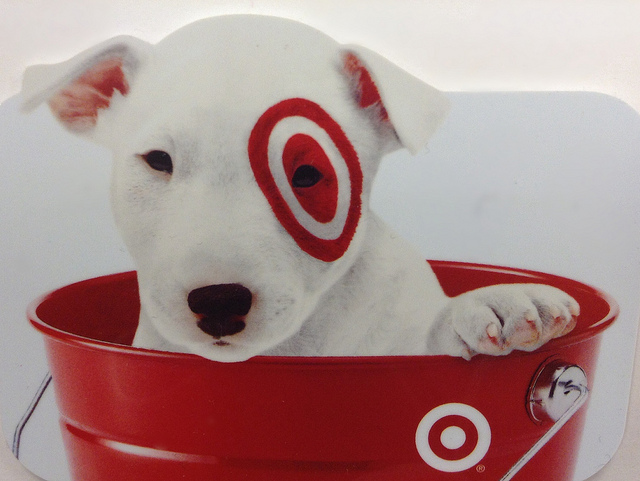