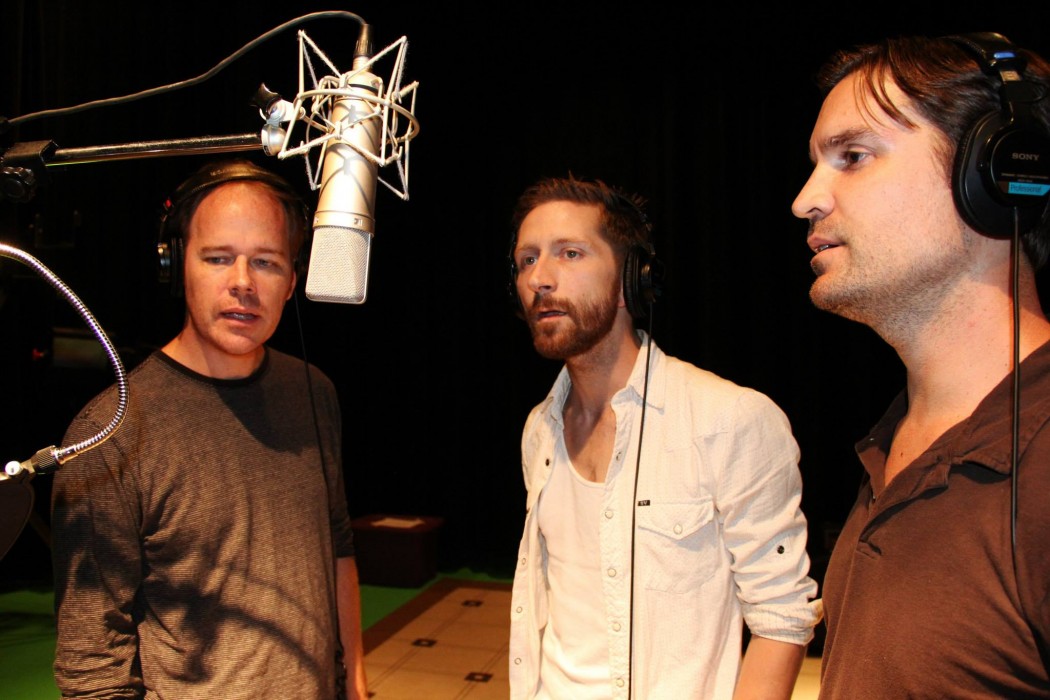 Asheville Sessions: Even The Animals

Asheville Sessions: Even The Animals

Even the Animals blends dusky Americana with softly gritty indie rock, songs in soft focus, close to the microphone and transcending the standard take on contemporary and traditional folk. The songs are lyrically driven with shared harmonies creating a bittersweet atmosphere that is both wistful and cacophonous. The trio is led by Jeff Markham, and released an album in 2014 titled “The Lonesome Sea”, which was recorded at Solomon Mines Studio in Fletcher.

We met up with the band at Isis Music Hall in West Asheville. We got the opportunity to use the private upstairs viewing area to record an acoustic set of Even The Animal’s cover of the popular Beatles song, Cry Baby Cry. Enjoy the soft sweeping melodies played by these talented musicians.

This article was brought to you by one of our awesome staff writers. Some of our writers don't want the fame and glory that comes along with being awesome, so we respect their privacy. Want to tell them how good their work is? Write a comment below and leave them some love!
Previous Edna’s of Asheville To Open Second Location
Next AshevilleBoard.com Launches to Benefit Local Consumers and Businesses