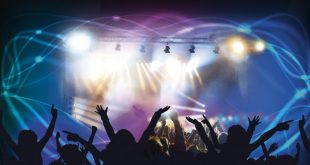 Come celebrate your inner sinner with the Beer City Sisters of Perpetual Indulgence at The Underground at O’Henry’s on Friday, October 26th from 10:00 p.m. until 2:00 a.m. PURGATORY is a dance party fundraiser with all profits supporting the Advocacy Fund of the Beer City Sisters 501(c)3. Suggested $10 entry donation. Ages 21+ only. Visit the Beer City Sisters on Facebook or at www.BeerCitySisters.org for more information. END_OF_DOCUMENT_TOKEN_TO_BE_REPLACED
Share 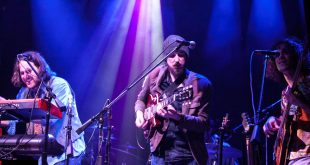 Hustle Souls is an Asheville based soul-jam band who, with over 100 shows last year, is one of the most promising bands in the region. After releasing a live-video series on Facebook this spring, the band was contacted by the gold and platinum award winning producer, Eric “Mixerman” Sarafin, about working together on a project. In October, Hustle Souls will join an impressive roster of bands who have worked with “mixerman” (Ben Harper, Barenaked Ladies, and The Broadcast to name a few) END_OF_DOCUMENT_TOKEN_TO_BE_REPLACED
Share 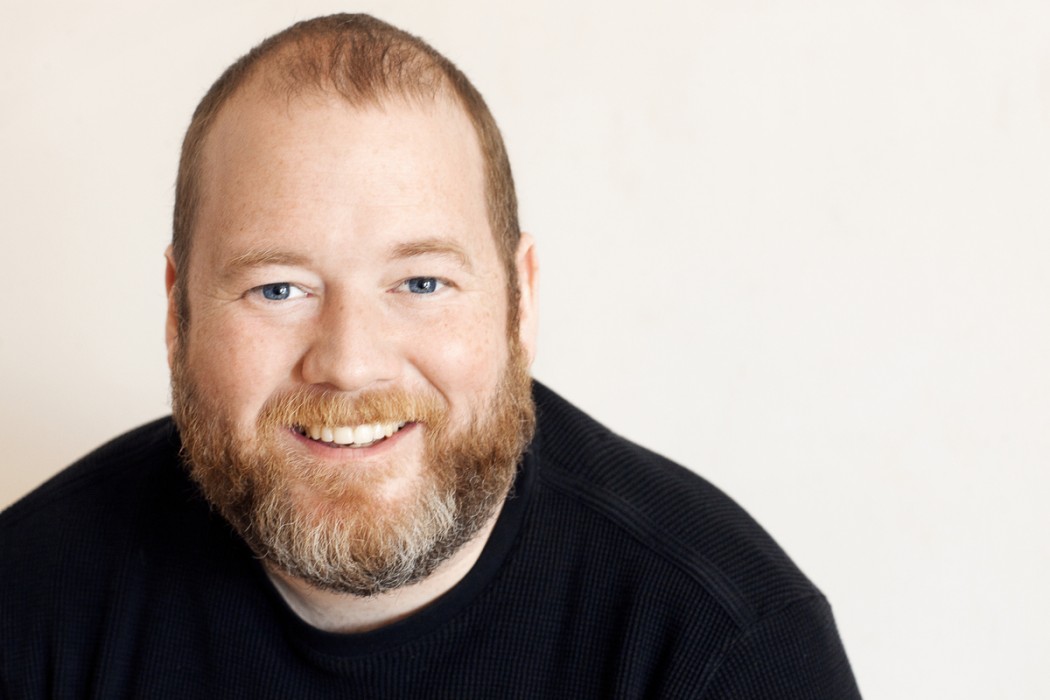 On Friday, March 4th, stand-up comedian Sean Donnelly comes to The Millroom in Asheville to perform shows at 7:00pm and 9:30pm.

Fresh off the release of his new comedy album
END_OF_DOCUMENT_TOKEN_TO_BE_REPLACED
Share

On Thursday January 14th 2016, Govinda, Kaminanda and Asheville’s own Captain EZ join forces to bring a night of downtempo bliss to the stage at New Mountain Asheville. END_OF_DOCUMENT_TOKEN_TO_BE_REPLACED
Share

The Mantras, a group of self-proclaimed North Carolina boys, are gearing up to ring in the New Year the 828 way. END_OF_DOCUMENT_TOKEN_TO_BE_REPLACED
Share 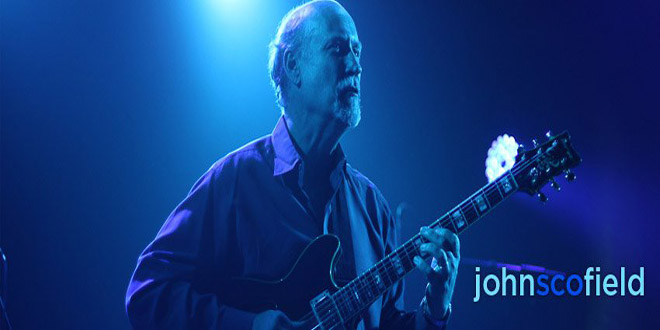 John Scofield and Jon Cleary have both been busy in 2015, together and on their own. Scofield just returned from a month of touring all of Europe, sitting in with The Roots on The Tonight Show with Jimmy Fallon earlier this year, and kicking off 2015 with a collaboration with Asheville native Warren Haynes and Gov’t Mule, dubbed Sco Mule. He also released a new album, called Past Present. END_OF_DOCUMENT_TOKEN_TO_BE_REPLACED
Share 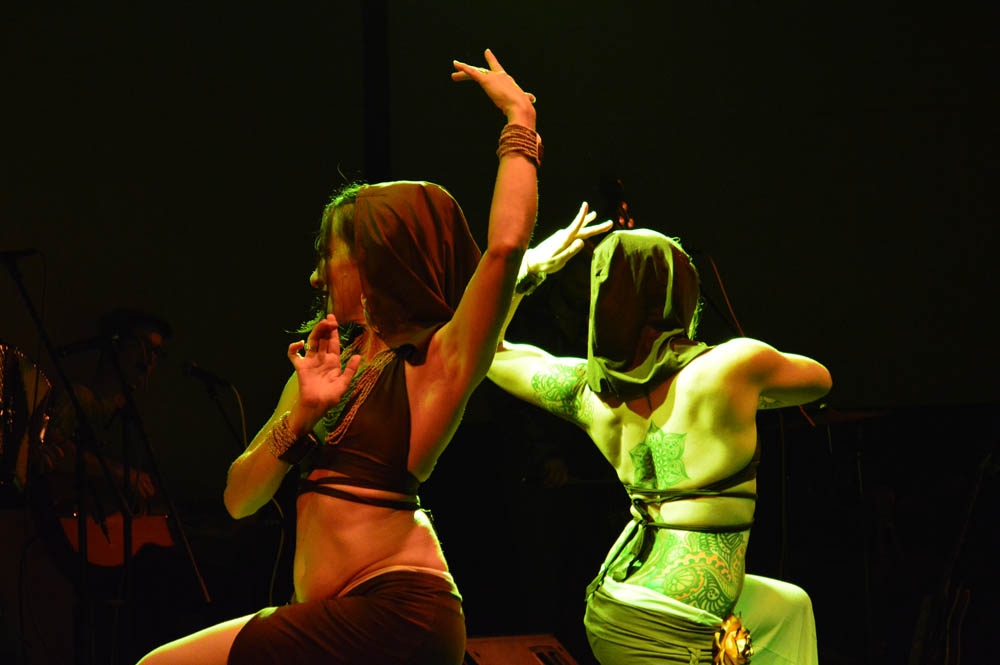 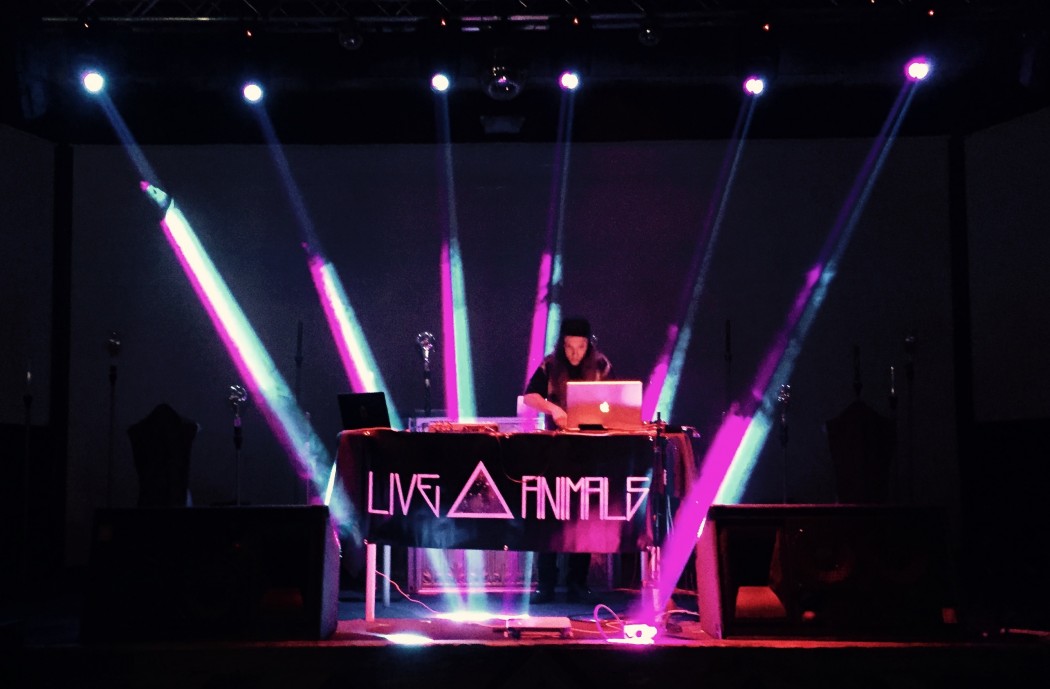 Phutureprimitive is bringing his "dripping wet love drops of nasty mind-melting sonic bliss" to the New Mountain Theater on Wednesday, October 14, all the way from the Bay Area. END_OF_DOCUMENT_TOKEN_TO_BE_REPLACED
Share 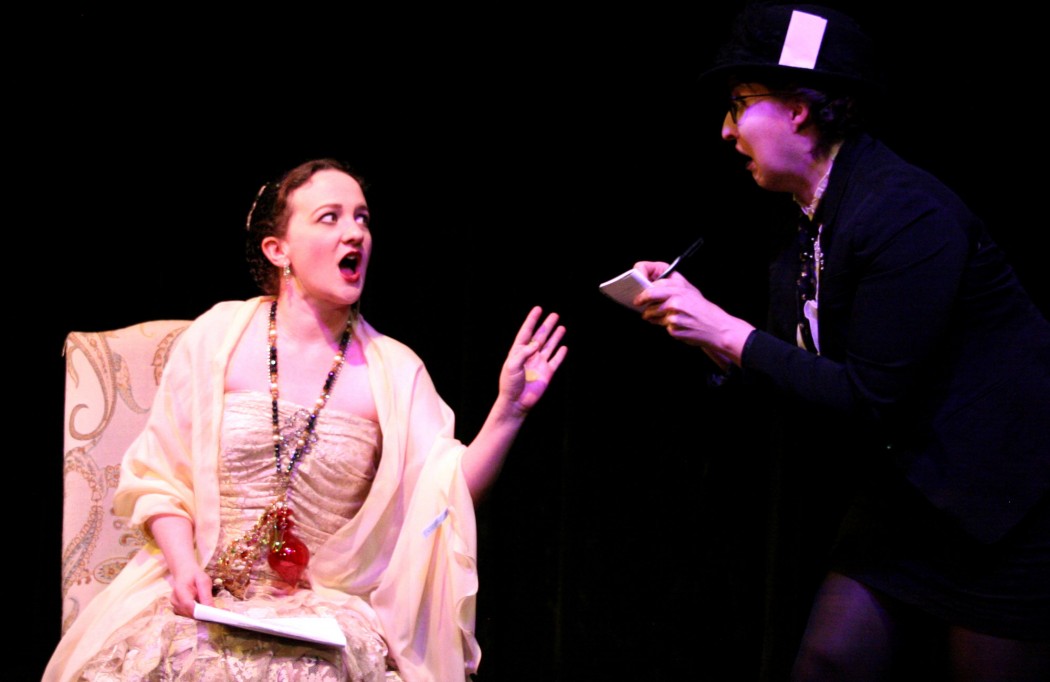 Asheville Vaudeville is bringing the bright and talented performers to the spotlight once again. The 2015-2016 season begins with two shows on October 10, 2015 at Toy Boat Community Artspace in Biltmore Village. END_OF_DOCUMENT_TOKEN_TO_BE_REPLACED
Share

Lex 18 is producing two shows on September 15, 2015 at 5:45 and 8:15 PM featuring an immersive dining experience of Havana's soulful music and food.   The timeless and fresh sounds of the Buena Vista Social Club's album performed by Patrick Lopez and his talented group of musicians include conga, saxophone, piano, trumpet and the sexy vocals of Whitney Moore will make for a romantic and sexy Havana Night. END_OF_DOCUMENT_TOKEN_TO_BE_REPLACED
Share
Page 1 of 212 »