Home » Sessions » Asheville Sessions: The Moon and You 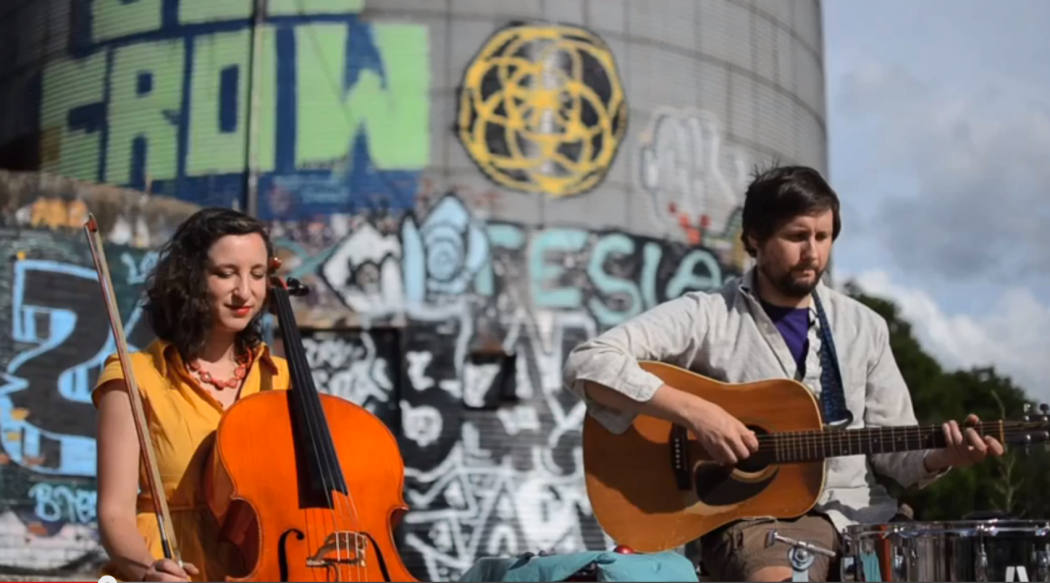 Asheville Sessions: The Moon and You

Asheville Sessions: The Moon and You

This weeks musical session is local band The Moon and You. Rooted in the rich music scene of Asheville, NC, Ryan Furstenberg and Melissa Hyman began playing together for fun when both were part of successful bands touring the Southeast. When those bands went their separate ways, Furstenberg and Hyman chose to join forces rather than get a job. The result of this collaboration — between an impossibly sassy cellist from New York and a whimsical fingerstyle guitarist from Eastern North Carolina — is hard to forget, but easy to fall for.

Listen to this original song called The Lion and The Rabbit

This article was brought to you by one of our awesome staff writers. Some of our writers don't want the fame and glory that comes along with being awesome, so we respect their privacy. Want to tell them how good their work is? Write a comment below and leave them some love!
Previous Asheville Mobile Scavenger Hunt Adventure
Next Socialism in Asheville 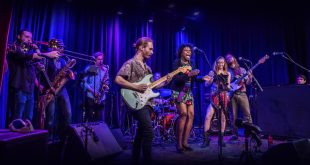