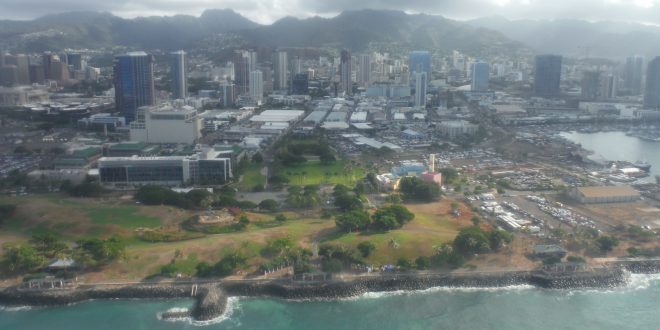 I’ve spent quite a bit of time in Hawaii, but mainly it’s been on the very popular island of Oahu. And I definitely can’t say anything bad about the place – it’s absolutely magical in every way. I’ve done everything from skydiving Oahu and hopping on a helicopter without any doors to checking out the awesome local breweries and making a ton of new friends. Heck, I even once landed a stay at Turtle Bay Resort – yep, exactly where Forgetting Sarah Marshall was filmed.

The thing is, that though I adore Oahu, I’ve been craving visiting the other islands in Hawaii – and there are way more than are talked about (in fact, there are eight main islands making up the state, but a ton more small ones we never hear about!) My biggest dream is however to travel to the Big Island – whose name is actually Hawaii (something most people don’t realize). Whether I’d splurge on Big Island house rentals or do it the cheap way is totally yet to be decided, but one thing is for certain: I’ve just got to get there at some point… and that some point will be soon.

Oahu is a wonderful island, with the biggest city in Hawaii – Honolulu. Random fact a friend told me – if you count all the territory that belongs to Honolulu, which is everywhere on Oahu that isn’t included in another county, Honolulu is actually the largest city in the United States. Weird, hey? 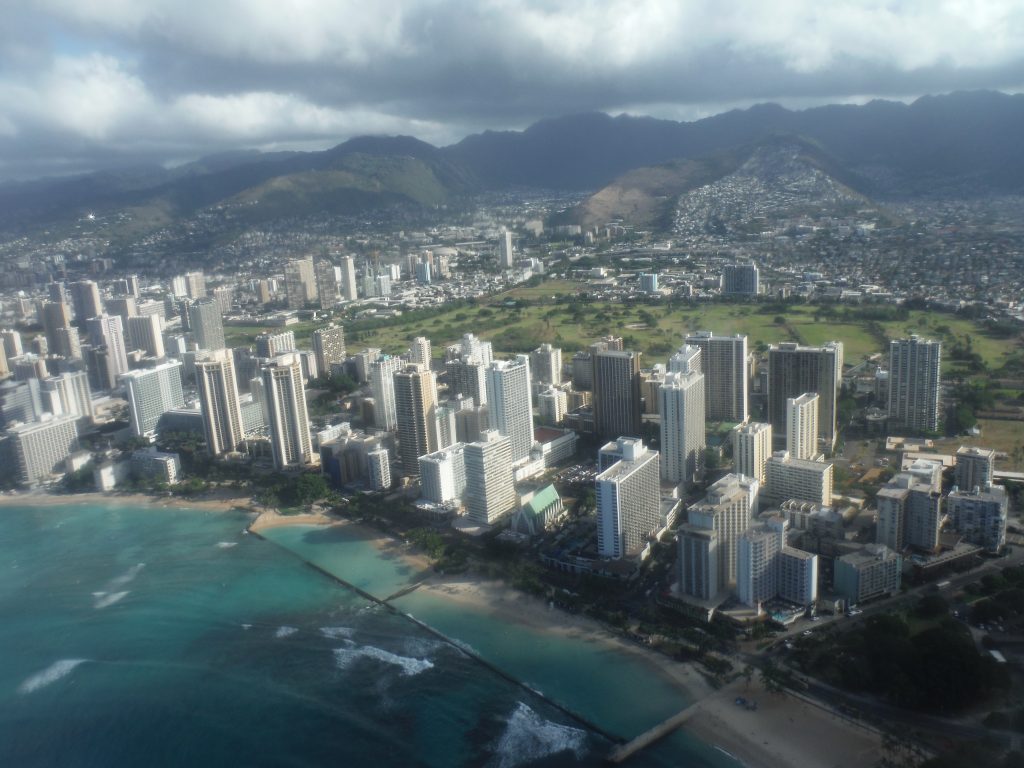 So why haven’t I made it off of Oahu, despite visiting twice already? The flights are cheap as can be to fly between the Hawaiian islands, and I’m not quite sure I have yet to hop on one. But when I do, I know the first place I’ll be going: the Big Island – aptly named for it is the largest of all the Hawaiian islands (not just of the eight main ones). I’ve done a lot of cool stuff on Oahu, but what about the Big Island? Isn’t there rad things to be had there?

Of COURSE there is. The number one thing I want to experience on the big island is actually my biggest dream on earth: witness an active volcano in action. Oh, I want to get as close as humanly possible (while preferably surviving as well) to that active volcano, lava flowing freely around me. Okay, perhaps not around me, but near enough to enjoy and really immerse myself in the experience. I’ve been dying to see an active volcano for so many years at this point, it’s rather crazy I haven’t. I mean, I’ve been on the road five freaking years. I’ve visited thirty six countries. How have I not done it?!

Naturally there are other things I’m dying to do that I haven’t as well – like see a solar eclipse. Give me a solar eclipse from an active volcano on the Big Island – the trifecta would be achieved!

But there are a ton of other things I’d love to do on the Big Island as well. The sheer vast amount of nature intrigues me, and I would absolutely adore hitchhiking around the island, wild camping as I please (don’t tell the Hawaiian government this is my plan, though… shhhhh). Wild camping in lush nature is just my favourite thing on earth to experience, and I’ve done it in many countries such as Iceland, Scotland, Canada, and the list goes on and on.

To do it on the Big Island of Hawaii, however, that would be majestic. Sleeping as the sun went down and rising at it came up, I would be happy as can be. Plus the warmth wouldn’t be too shabby – camping in Iceland was incredibly enjoyable, but, you know, cold. I’d love to just forget about the sleeping bag and camp out without a care in the world.

The Big Island of Hawaii is way larger than any of the other islands, and far less populated as well. This makes for a huge treat – few people, lots of land and nature.

To be quite honest, there’s a lot I don’t really know about the Big Island. I’m not really one to research things before I go to a new country. No, I’m more a wing it type of person. I like finding advice from locals and other random travelers who have visited, and going from there. This is one the reasons I adore hitchhiking so much – it gives me the chance to meet the people who live in the land I’m exploring and know the best off the beaten path spots that no tourist is ever going to find.

So I may not be able to tell you everything about the Big Island, but I can tell you this: everyone who I’ve met who has been absolutely adores it, and recommends it above all the rest of the Hawaiian islands. Despite them all having their own magical charms to them, everyone seems to be clear that the Big Island is just the best of them all. And we’re talking the best of HAWAII here. Hawaii is awesome no matter how you look at it, unless you somehow don’t like tropical wonderful environments (who are you? Just… why?) One of these days I’ll make it over to the Big Island. Until that day, a girl can keep on dreaming!

This article was submitted by an awesome reader. We gladly publish user submissions. For more about the author of this particular article, we have inserted the author bio at the bottom of the content when it is provided. Submit your own article by following this link: http://ashevilleblog.com/submit-an-article/
Previous Sweet Bear Rescue Farm, home to more than a dozen rescued animals, officially named 501-3 non-profit
Next NBC Sports Group to Televise FEI World Equestrian Games™ in September 2018

What is the Best Way to Quick Make Cash For Your Junk Car? 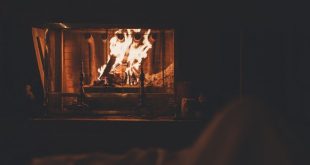 Efficient Ways to Heat Your House in Cold Weather

6 Reasons You Should Really Give Golf a Try