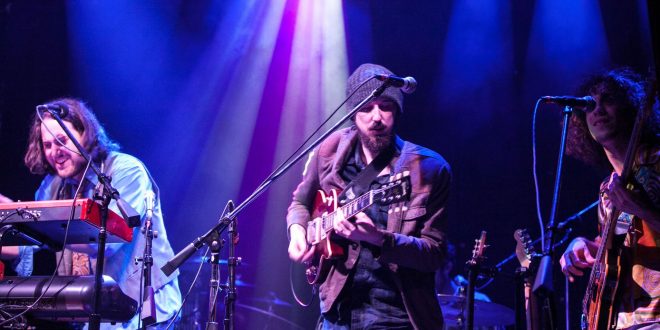 Hustle Souls is an Asheville based soul-jam band who, with over 100 shows last year, is one of the most promising bands in the region. After releasing a live-video series on Facebook this spring, the band was contacted by the gold and platinum award winning producer, Eric “Mixerman” Sarafin, about working together on a project. In October, Hustle Souls will join an impressive roster of bands who have worked with “mixerman” (Ben Harper, Barenaked Ladies, and The Broadcast to name a few)

“… I have a good feeling about what they will bring to our music community…….I was up-close and personal, their energy taking my soul for one hell of a ride…..The harmonizing in here is so touching, gracing me with the most beauty I have felt in a long time…….They have the courage to put their stories, emotions, and souls out there, and that is inspiration for us all….. ” – Kerri Tucker from “Hustle and Heart…”

This article was submitted by an awesome reader. We gladly publish user submissions. For more about the author of this particular article, we have inserted the author bio at the bottom of the content when it is provided. Submit your own article by following this link: http://ashevilleblog.com/submit-an-article/
Previous Sisters of Mercy Urgent Care Offers $25 Sports Physicals to Student Athletes
Next 90th Annual Mountain Dance and Folk Festival