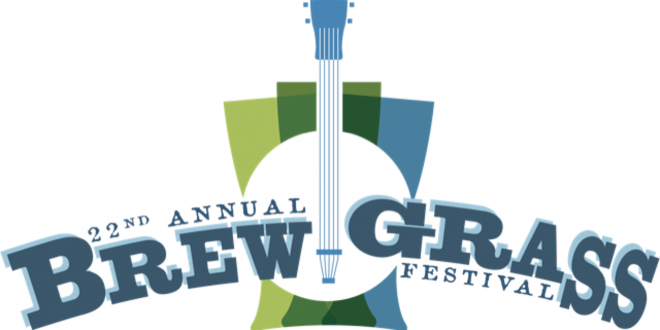 The 22nd Annual Brewgrass Festival Postponed Due to Hurricane Florence

The Annual Event is Rescheduled for October 27th, 2018 at the Salvage Station

After several hours of deliberation, the producers of the 22nd annual Brewgrass Festival officially rescheduled the event due to the current forecast regarding Hurricane Florence. This decision — the result of consulting Asheville city officials and the ever changing weather reports — was made not only to ensure the safety of those potentially traveling to the event from out of town but also to give brewery partners in harm’s way the chance to focus on preparing for the approaching storm. Co-founder of the event Eddie Dewey, owner of Dewey Property Advisors, said that after 21 years of this festival, it is of utmost importance that safety take precedence in this situation.

“Brewgrass is the longest running beer festival in Western North Carolina. We love that once-a-year we get to come together and celebrate North Carolina’s ever growing beer scene. But it is difficult to think that we may be celebrating with beer and music while some of our brewery partners are in harm’s way. We have breweries in Charleston telling us they need to stay home and prepare. We also have breweries in Raleigh wondering if they are going to get a foot of rain or more. A category 4 hurricane that hits Wilmington is only two hours south of Raleigh. How do we ask these people to travel through that weather?  Even if Asheville is spared high winds and heavy rains, most of our state won’t be so lucky.”

Instead of canceling the event, the festival producers decided to reschedule Brewgrass for October 27th, 2018 at the Salvage Station along the French Broad River in Asheville. Although a smaller venue, the space will provide for a more intimate event. The event producers are in contact with the bands to determine if they are able to reschedule as well.

“We haven’t been able to confirm with all of the bands if they can join us for the new date,” said Dewey. “But we should know in the next day or two and a band who can’t join us will be replaced with another, similar act.”

On Tuesday, September 11th, an email will be sent out to those who already bought tickets and  media outlets will be alerted about the change in plans. Any ticket purchased for the 22nd annual Brewgrass on September 15th will automatically be transferred to the new date in October. Anyone unable to make the new October 27th date should reach out to the organization for a full refund. Brewgrass Festival apologies for any inconvenience this change in plans causes. For more information, please visit www.brewgrassfestival.com

This article was brought to you by one of our awesome staff writers. Some of our writers don't want the fame and glory that comes along with being awesome, so we respect their privacy. Want to tell them how good their work is? Write a comment below and leave them some love!
Previous Hi-Wire Brewing Announces New Year-Round Beer: Hop Circus Rotating IPA Series
Next Cat Fly Halloween Fest Set To Scream at New Belgium