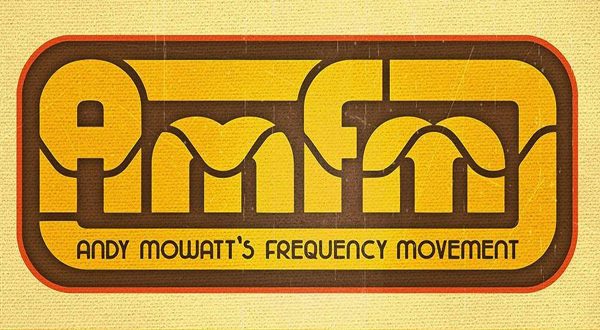 Andy Mowatt’s Frequency Movement from Lancaster PA will return to Asheville to support the release of a debut album [self-titled] at The One Stop at Asheville Music Hall (55 College St) on Saturday February 2 at 10pm. $5 Cash Donation, 21+.

Imagine the nostalgic bands of your past making music that is fresh again. Modern songs built from your memories. This is the frequency movement; retro sounds in the current hip climate of today’s music.

The live show frequently moves from 5 to 10 musicians, each bringing a spin on original songs that seem immediately familiar. The movement hints at your memories, yet feels fresh. The musicians are virtuosic and enjoyable to watch interact with each other and the environment.

The record features 30+ live musicians over 3 days in Lancaster PA. The cast is world-class. The arrangements are emotive, dark, tense, fun and at times uplifting – as in the final resolution of “Social Club” where the 3-minute battle of tension and war concludes with a sense of light overcoming darkness.

This article was brought to you by one of our awesome staff writers. Some of our writers don't want the fame and glory that comes along with being awesome, so we respect their privacy. Want to tell them how good their work is? Write a comment below and leave them some love!
Previous Beloved Cat Shot by Hunter’s Arrow in Henderson County
Next Amy McCarley Performs at Isis Music Hall on Wednesday, January 30 2019