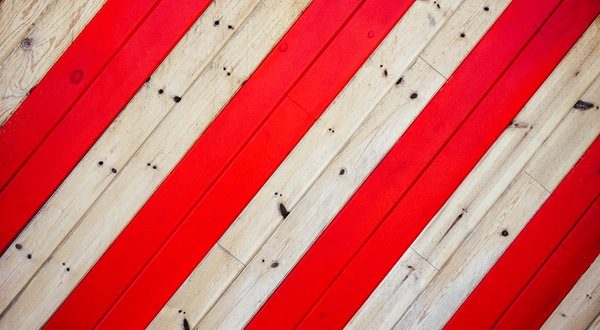 The Flood Gallery Fine Arts Center has moved from the River Arts District and re-opens September 17th at 2160 Hwy 70 near Swannanoa with an opening reception of Connie Bostic’s Art from 3pm to 9pm, performances by Ash Devine and other local singer song writers, and readings by authors of the Black Mountain Press. RED will be on display until October 30th.

Bostic’s exhibition at the Flood Gallery (opening September 17) is not necessarily new work, rather it is a forty-year exploration of female sexuality.

The need to appear desirable is so great that it often exceeds desire itself, which indicates that female sexuality is so powerful it is intimidating.  It encompasses issues of body image and self esteem that is affected by all kinds of social, cultural, political and religious opinion or input.

“Growing up, people of my generation didn’t talk about female sexuality,” says Bostic,  “and it was still awkward for people of the generation following mine.  It’s like you almost have to get to a certain age to be able to comfortably discuss it.” Historically there has been a sort of ‘purity standard’ recognized by American Culture that inevitably left many young women coming of age with feelings of shame.  In Bostic’s youth things like spaghetti strapped tank tops, and bikinis were frowned upon, and remaining sexually pure for marriage was encouraged, even expected. Today, while things have progressed, the rape culture and slut shaming that is still overwhelmingly evident indicates that much work remains to be done.

“Red, the color of blood is a color frequently used to depict women.  It’s a color of exposure and as such it’s a very vulnerable color,” says Bostic, “think red lipstick, red lingerie, red shoes, do you see?  Red almost indicates sex, if nothing else it’s at least a connotation of the word,” she finished.

So where does today’s generation fit into this conversation?  Is female sexuality culturally relative anymore?  Is the work that has been done to dispense with negative stigmatisms by Bostic’s generation been effective?  Does the conversation today, between genders and generations shed new light on this intriguing subject matter?  Is there an openness today that never existed in the past, in discussing other types of sexuality?

Linda Larsen, artist and friend of Connie Bostic says this:  “Throughout the years I have unsuccessfully tried to explain the power Connie Bostic’s painting holds. In her latest, and possibly oldest body of work, RED, it is finally becoming clear that she is, and always has been, a symbolist; an eloquent, fearless one, not the romantic or sentimental sort. Throwing formalism to the winds, Bostic reaches deep into her feminist roots and offers, for those of us who care to look, another complex human conundrum with which to grapple.”

Due to the sale of the Phil Mechanics Building and the gentrification of Asheville, The Flood Gallery Fine Arts Center, The Courtyard Gallery and the Black Mountain Press have joined together in the their new Fine Arts Center in the Swannanoa Valley East Asheville. On Saturday, September 17th, beginning at 3:00pm, you are invited to join in this conversation.  Bostic’s work, RED, will be on display at the Flood Gallery and Fine Arts Center in it’s new location at 2160 Hwy 70, along with other activities throughout the day at this new media arts and fine arts center.

This article was submitted by an awesome reader. We gladly publish user submissions. For more about the author of this particular article, we have inserted the author bio at the bottom of the content when it is provided. Submit your own article by following this link: http://ashevilleblog.com/submit-an-article/
Previous Green Man Brewery To Release 20th Anniversary Variety Pack
Next HiWire Brewing Releases Hop Circus Volume No. 4 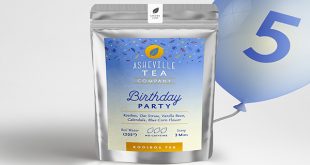