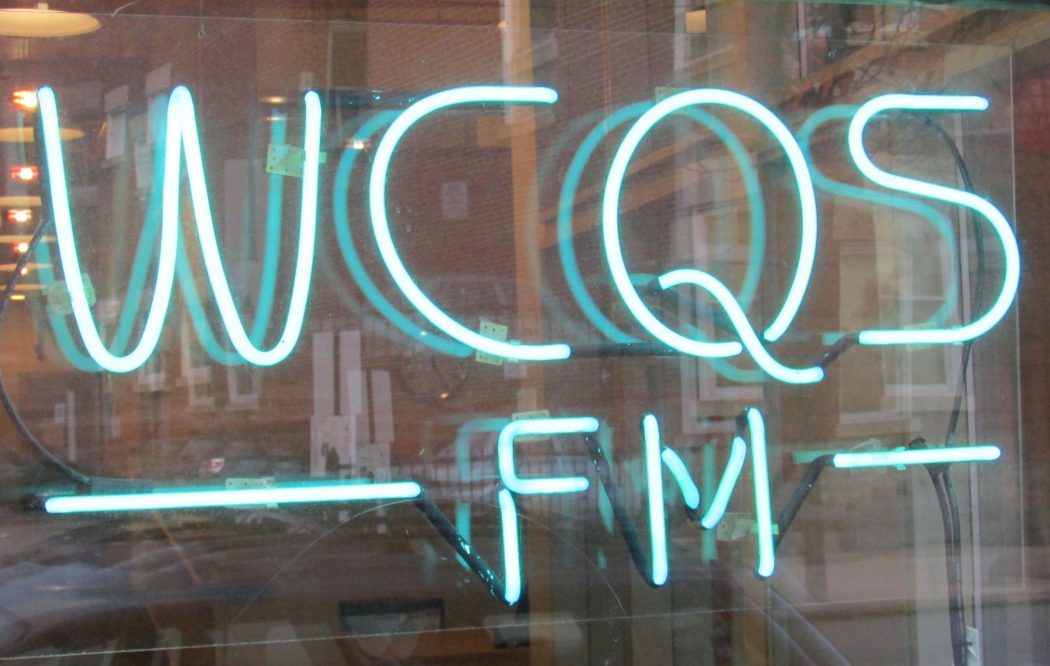 Western North Carolina Public Radio, 88.1 FM, has named their new CEO following the retirement of former president and CEO Jody Evans. David Feingold will be joining the public funded radio, stationed in Asheville, in July of this year. WCQS is a local nonprofit organization that has been operating in Asheville since 1979. The station currently broadcasts from studios on the campus of UNCA.

David Feingold has a strong background in media and communications, covering local, national, and international news. He was the former executive editor of Reuters Television LTD, and held several titles during his time working at CNN. Currently, Feingold is the Assistant General Manager for Content in Nebraska, at state network of public radio and television stations. He’s worked there for 15 years, and is excited to make the move to Asheville.

David fell in love with public broadcasting during his formative years working with mainstream media. He is very excited to be joining the team at WCQS. “Public Radio is a media resource that engages people in very different way,” he explained today. “I’m excited to be joining such a great station in a wonderful town.” Feingold is no stranger to Asheville – while working in Atlanta, he would make frequent trips to North Carolina, Asheville and the outlying cities, to experience all that the mountains have to offer. He has the added benefit of having extended family in the area – his wife Ellen has family near Cashiers and Franklin.asheville real estate

David’s main focus with Western North Carolina Public radio is to spend a lot of time connecting with the locals and the town itself. “I want to spend as much time outside of the station as inside of it,” he explained. “Using the station as a connector, we want WCQS to to be fully engaged inside of Asheville’s vibrant and unique community.” Feingold will start his duties at the station in mid July of this year.

This article was brought to you by one of our awesome staff writers. Some of our writers don't want the fame and glory that comes along with being awesome, so we respect their privacy. Want to tell them how good their work is? Write a comment below and leave them some love!
Previous Asheville Publix Sneak Peek
Next Funk Asheville To Benefit Pints for Prostates, July 18th 2015 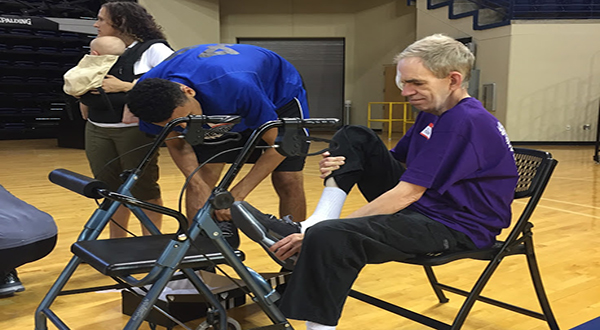 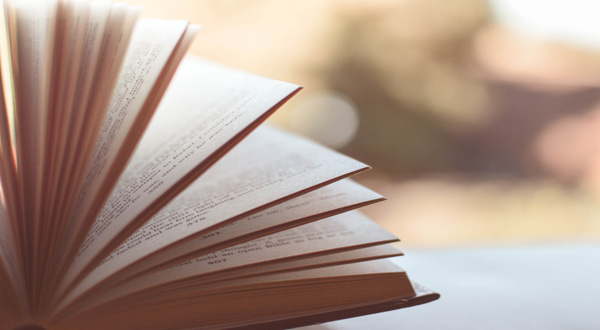 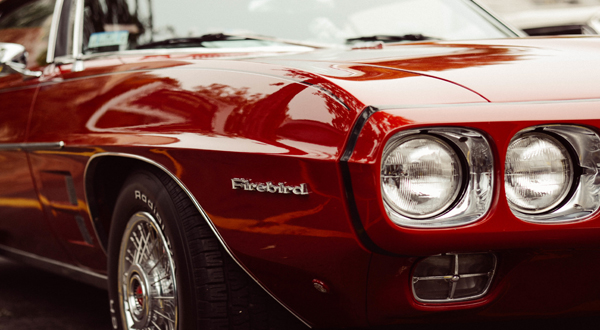