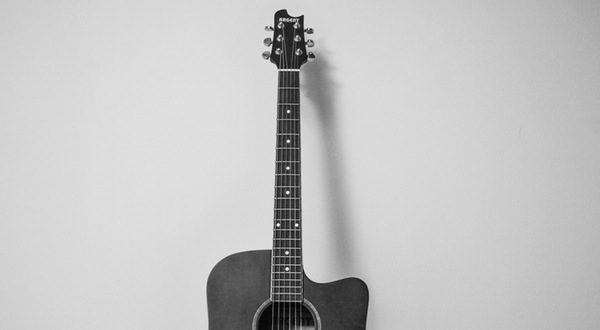 “Fans of Waits, White, Ray Wylie Hubbard, James McMurtry and other troubadours of the troubled should naturally gravitate to Holcombe…”–American Songwriter
“Holcombe has always been a classic troubadour, a little rough around the edges, no frills and as authentic as it gets.” –No Depression
“… when you see him perform it’s immediately obvious there is nothing contrived about his look or his notebook.” –Blue Ridge Outdoors
“… [his] songs take on the greatest human troubles of our times, wielding the musical arsenal of Americana, folk, country, and rock.” –Blogcritics

In support of the release, Holcombe will embark on a 34-city tour with stops in New Orleans, Richmond, Nashville, Atlanta, Knoxville, Miami, New York, Austin, Baton Rouge, among many others. A full list of dates is below.

“Malcolm Holcombe is an artist of deep mystery and high art,” says producer Darrell Scott. “He is who I listen to, and have for over 20 years—this record goes on my list of “working with my heroes”—all the goods that I value in songs and artistry are in Malcolm—the real deal.”

An acclaimed contemporary of Emmylou Harris and Steve Earle, and an “emotionally captivating” (Isthmus) performer, Holcombe has shared the stage with Merle Haggard, Richard Thompson, John Hammond, and Leon Russell.

Born and raised in the Blue Ridge Mountains of North Carolina, Holcombe’s “heartfelt baritone” (NPR) poignantly delivers “haunted country, acoustic blues and rugged folk” (Rolling Stone) with lyrics that invite you in, sit you down, and speak directly to you.

This article was submitted by an awesome reader. We gladly publish user submissions. For more about the author of this particular article, we have inserted the author bio at the bottom of the content when it is provided. Submit your own article by following this link: http://ashevilleblog.com/submit-an-article/
Previous 6th Annual Asheville Wing War Returns to Crowne Plaza Expo Center March 5
Next Asheville Outlets to Host March Of Dimes