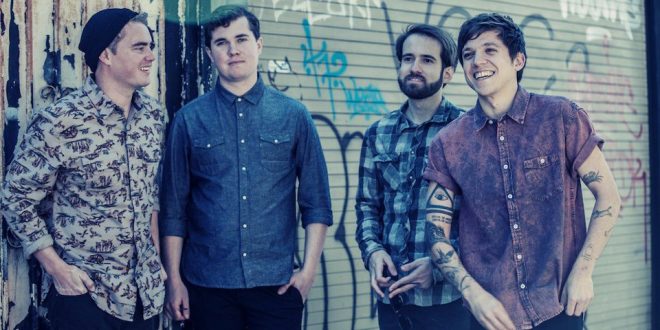 Fresh off the release of a limited edition album of covers, West Palm Beach, Fla.’s Surfer Blood has announced a concert at the Grey Eagle in Asheville, N.C., as part of an East Coast tour. The show will take place on Friday, April 27th with Los Angeles dream-pop band Winter.

Fans can expect Surfer Blood hits from across their discography and a surprise or two. Openers Winter will have the crowd floating. The show is all ages. Tickets are $12-$15. 8 p.m. doors.

This article was brought to you by one of our awesome staff writers. Some of our writers don't want the fame and glory that comes along with being awesome, so we respect their privacy. Want to tell them how good their work is? Write a comment below and leave them some love!
Previous Story Slammers Showcase Asheville June 2nd 2018
Next The Collection Releases New Song; Plays AVL 4/7/18