Home » Entertainment » An Interview with STEREOSPREAD 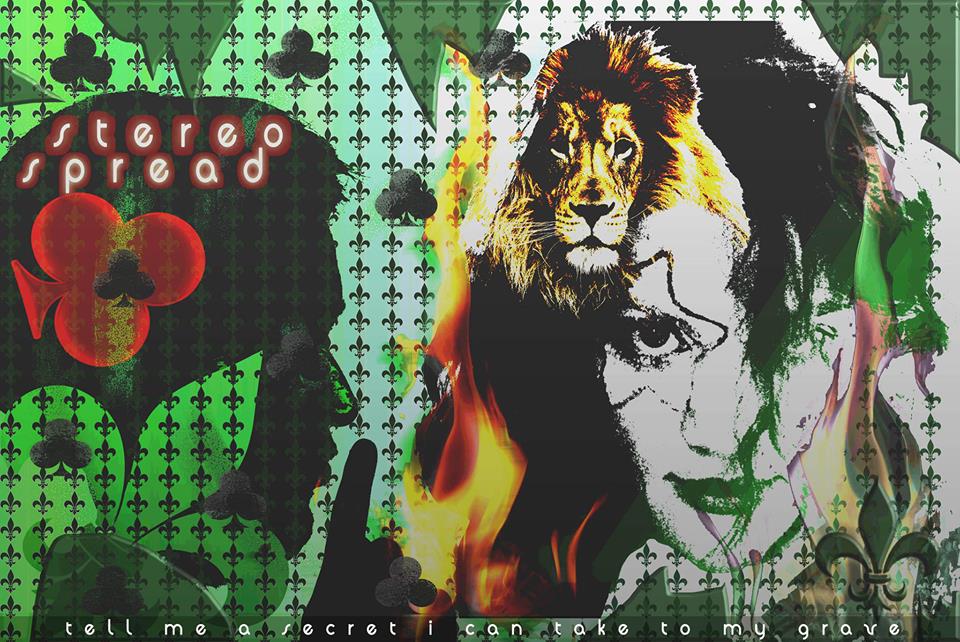 We had a lovely chat with a local Asheville band, STEREOSPREAD. The band is comprised of James and Sarah, a couple local to Hazelwood, NC. Look for their upcoming local shows! 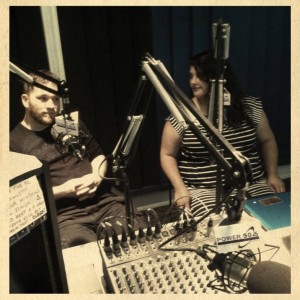 Q:Why did you chose this particular genre of music?

A: James’s background is in stuff like trip-hop, darkwave, and shoegaze, but he’s produced in all kinds of genres. We probably would have been a triphop band were it not for Sara’s pop sensibilities. Her vocals were influenced by rock and pop vocals (and jazz), so she gravitated towards pop structures and the sing-a-long chorus. So we ended up combining the atmospheric aspects of shoegaze and other darker electronic genres with pop songwriting. Most people consider us dreampop.

Q:How long has the band been together?

A: The band has been together about as long as we have been a couple. We met online (on Facebook) through a mutual production friend and we did a couple of collaborations long distance. Well, the attraction was not just musical, so James ended up moving to NC and we’ve been together ever since.

Q:How did you come up with the name of your band – Stereospread?

A: We decided to be “STEREOSPREAD” about three months after he moved, after considering several less appealing band names such as “Chromaelux” (anyone who wants it can have that one! Haha!) We used to make these bad music production puns such as, “I’ll spread your stereo.” (Yeah, yeah we know it’s cheesy.)

Q:What message do you try and send through your music?

A: We focus on making beautiful songs with a groove that makes people want to move a bit.Most of our songs are about love, falling in love, struggling in love. Though we did do an edgier concept EP about a haunted mansion that was grittier than our newer songs. Our EP The Heart and The Thief was all about love, but we tried to write from the perspective that love and sexuality are beautiful things to be cherished. Our music is not a shake-it-at-the-club kind of thing. We want our songs to make people feel nostalgic or exhilarated like they are flying. And also it’s the kind of music you wouldn’t have to turn off if your four-year-old was in the car with you.

Q: You have some upcoming shows – tell readers about those and how they can attend.

A: We have a show August 23rd at the Emerald Lounge with E8 Electronic opening and we’re co-headlining with the Atlanta-based electropop outfit Sonen. The show is a glow-in-the-dark event featuring hoop dancers, lasers, glowsticks, and fog machines! We are encouraging everyone to wear glowing attire or stuff with LEDs. Basically anything with cool lighting.

We have another show September 20th at the Boiler Room. We’re still confirming everything for that, but all we can say for now is imagine electronic music meets Cirque du Soleil!

Q: What do you see in STEREOSPREAD’S future?

A: We have signed on with DAGA Records in Australia to release our track “Frozen.” It should be out late summer or fall of this year. We are also working on our full length album, most likely to be titled STEREOSPREAD. We are also in the process of confirming some shows and may be doing short tours here and in Europe. Be sure to follow us on Facebook to stay updated – www.facebook.com/stereospread

This article was brought to you by one of our awesome staff writers. Some of our writers don't want the fame and glory that comes along with being awesome, so we respect their privacy. Want to tell them how good their work is? Write a comment below and leave them some love!
Previous Last sales tax free holiday happening August 2-4
Next Feast for FEAST and help children learn what’s good for them 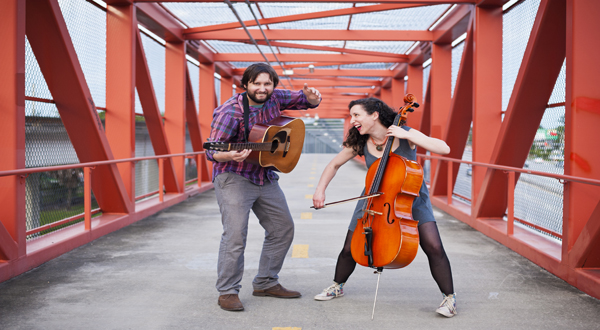 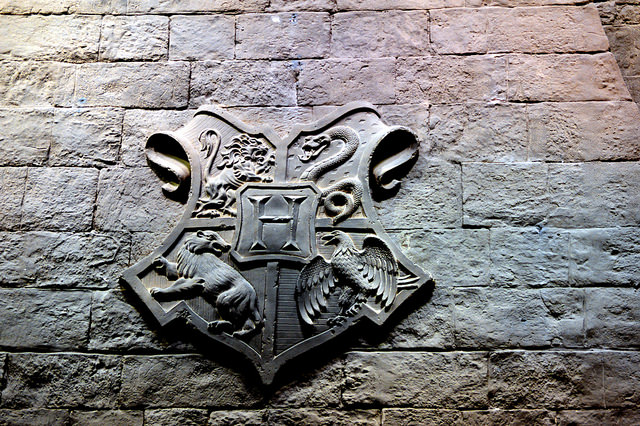