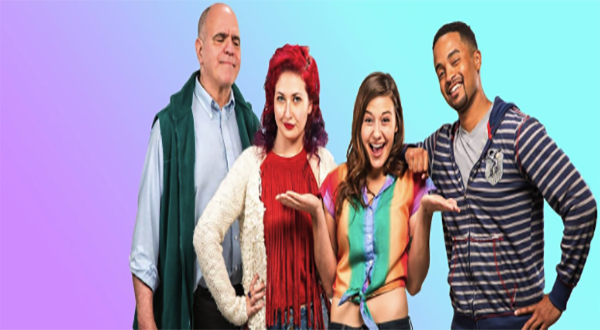 Asheville Based Web Series To Release Season 2 in September

Transplanting, a short-form comedic web series based out of Asheville, North Carolina, will release 10 new episodes in the fall of 2016. The first episode will be available to watch on Vimeo and via transplantingseries.com on Wednesday, September 7th. The release of season two coincides with an exciting development for the web series’ first season: Laff TV, a comedy-driven broadcast network will feature the first 10 episodes of Transplanting on their website (LAFF.com) and mobile platforms.

Directed by Andrew Vasco and written and produced by Lea McLellan, Transplanting follows the central character Maeve (Hayley Heninger), a transplant from New York City to the southern hippie mecca of Asheville, NC. Each episode in season one chronicles her personal growth in the new city, from detailing her graduate work at a babysitting interview to experiencing the wonders of yoni steaming in a new age women’s circle. The second season shows Maeve becoming more settled in the rhythms of her adopted town. Highlights include attending a yoga class with a cult following, playing tour guide to an unruly group of bachelorettes and struggling to find her voice in an exclusive writer’s group.

The first season surpassed the Vasco and McLellan’s expectations in terms of popularity: episodes were featured on Vimeo’s curated comedy page; on the widely read blog, Elephant Journal; and was accepted at numerous film festivals, including the Pilot Light Film Festival in Manchester, UK.  “In the first season, Maeve plays off these more extreme, bizarre characters,” says McLellan. “We’ve maintained that format for the second season, adding lots of new, out-there characters, but we also wanted Maeve have a stronger presence in her own right as the series progresses.”

The show can be watched on Vimeo and via transplantingseries.com. Learn more about the LAFF network at LAFF.com. Transplanting season is slated to be featured on the LAFF website and mobile apps in the coming months — official date to be announced.

This article was submitted by an awesome reader. We gladly publish user submissions. For more about the author of this particular article, we have inserted the author bio at the bottom of the content when it is provided. Submit your own article by following this link: http://ashevilleblog.com/submit-an-article/
Previous Special Olympics Athletes Get New Uniforms
Next Erica Russo To Release Third Full Length Album