Sierra Nevada announced plans today to release Dankful IPA, a generously hoppy beer that will help the brewery raise funds for a variety of charitable works. The brewery has committed to at least $1 million in donations through the program over the next year.  END_OF_DOCUMENT_TOKEN_TO_BE_REPLACED
Share

Sierra Nevada Fights to Protect Our Winters in Washington DC 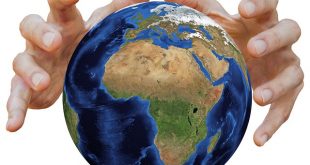 Today, Sierra Nevada Brewing Co. heads to Washington, DC to join Protect Our Winters Action Fund in a day of climate advocacy at Capitol Hill. The group will join a hearing with the Senate Democrats’ Special Committee on the Climate Crisis, as well as a congressional briefing with the House Select Committee on the Climate Crisis. In attendance will also be representatives from companies including Patagonia, REI, and The North Face, and athletes including snowboarder Jeremy Jones and climber Tommy Caldwell. END_OF_DOCUMENT_TOKEN_TO_BE_REPLACED
Share 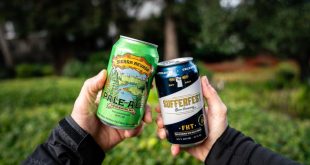 Sufferfest Beer Company of San Francisco, CA will join Sierra Nevada Brewing Co. of Chico, CA and Mills River, NC, the breweries announced on Monday. Sierra Nevada will acquire 100 percent of Sufferfest, which is the company’s first-ever acquisition. The breweries stated shared values, commitment to innovation, and common goals as the root of the partnership.  END_OF_DOCUMENT_TOKEN_TO_BE_REPLACED
Share 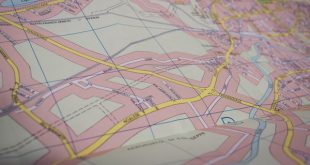 Three major philanthropic initiatives supporting the Camp Fire relief effort have joined forces to create the Butte Strong Fund — a master group that will work to provide a roadmap for recovery. END_OF_DOCUMENT_TOKEN_TO_BE_REPLACED
Share 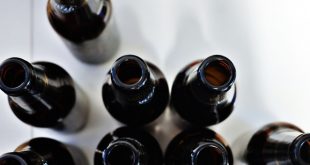 "This year it has been more difficult than ever to win a medal in the European Beer Star," says Oliver Dawid, CEO of Private Brauereien Bayern, which has been organizing this competition since 2003. With 2,103 beers from 44 countries, the competition for one of the most sought-after prizes in the international brewing world received a record number of entries. END_OF_DOCUMENT_TOKEN_TO_BE_REPLACED
Share 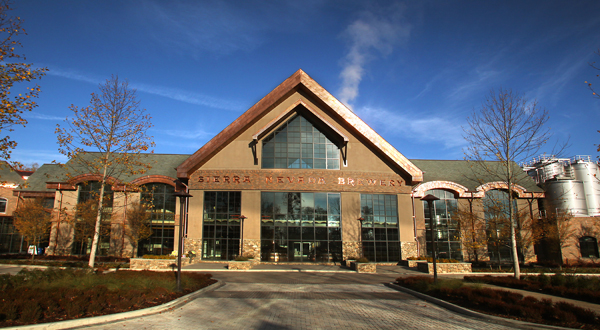 Sierra Nevada Brewing Co. announced two new products to hit the market in Q1 2017: Sidecar Orange Pale Ale and Tropical Torpedo IPA.  With nearly 5,000 craft breweries in operation in the United States, Sierra Nevada ranks third in annual volume with products like Pale Ale and Torpedo IPA leading the charge.  “Innovation is part of our DNA,” says Ken Grossman, founder of Sierra Nevada.  “36 years ago we changed the way Americans look at hoppy beer with Sierra Nevada Pale Ale.  In 2017 we’ll be doing it again, with fresh takes on beer styles that we helped pioneer: pale ale and IPA.”

Sidecar Orange Pale Ale is the perfect accompaniment to Sierra Nevada Pale Ale.  Made with orange peel and bold, citrus-heavy hops, this 35 IBUs and 5.3% ABV addition is a refreshing twist on the classic pale ale.

Using the proprietary dry-hopping device – the “Hop Torpedo” – Sierra Nevada is able to control how much hop aroma is infused into beer without adding additional bitterness.  Tropical Torpedo IPA is prime for new drinkers entering the craft beer market via the IPA style.  “A lot of the excitement is coming from IPA styles utilizing intense aromatic hops that deliver notes of exotic fruits," says Brian Grossman, second generation brewer for Sierra Nevada.  “The rush of hop flavor and lush aromas of mango, papaya and passionfruit awaken your senses with our most adventurous IPA yet.”  This IPA has no fruit added and weighs in at 6.7% ABV and 55 IBUs, making it a truly sessionable beer fit for a variety of drinking occasions. 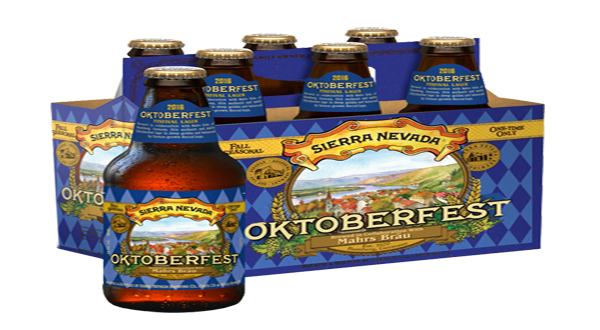 Sierra Nevada is pleased to announce Bamberg, Germany’s Mahrs Bräu as their brewing partner for this year’s Oktoberfest seasonal beer. Released each fall, Sierra Nevada’s Oktoberfest collaborative seasonal will feature a different German brewery every year. The partnership blends centuries of brewing tradition with modern spirit, giving craft drinkers the ultimate Oktoberfest, a festival beer unlike any they’ve experienced in the US. END_OF_DOCUMENT_TOKEN_TO_BE_REPLACED
Share 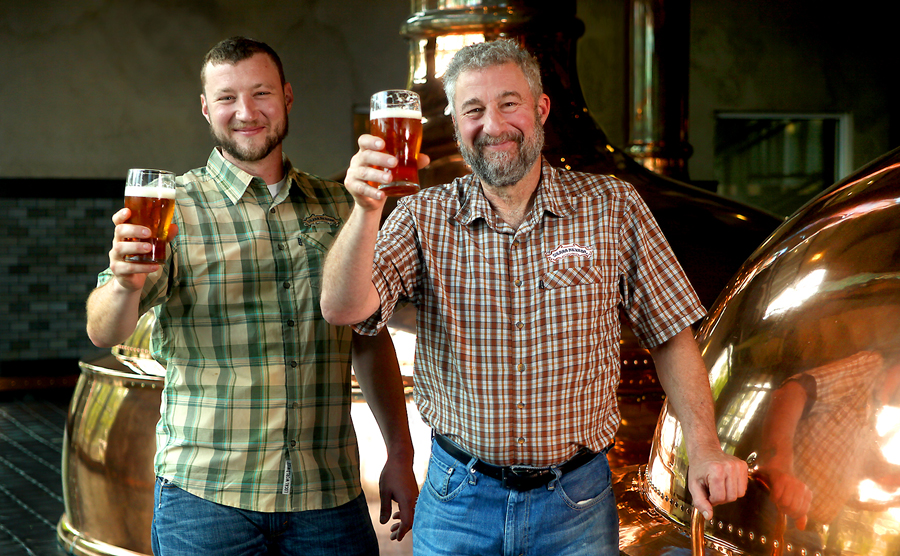 On a trip to Germany this spring, Sierra Nevada Brewing Co. finalized its inaugural partner, Augsburg’s Brauhaus Riegele, for a brand new Oktoberfest beer. Released each fall starting in 2015, the collaborative seasonal will feature a different German brewery every year. The partnership blends centuries of brewing tradition with modern spirit, giving craft drinkers the ultimate Oktoberfest, a Bavarian festival beer unlike any they’ve experienced in the US. END_OF_DOCUMENT_TOKEN_TO_BE_REPLACED
Share
Page 1 of 212 »