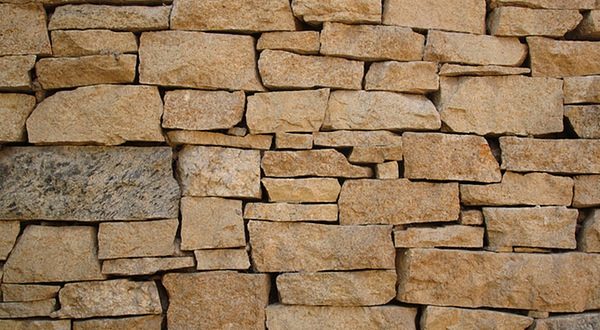 The firm was honored for two particular homes. The Watkins Residence was the winner of Best in American Living and Top Design Trend for “Modern Farmhouse.” This custom home received acclaim for its integration of modern and rustic elements and for its seamless design, featuring a natural landscape of surrounding farm land and Blue Ridge Mountains topography.

The other Living Stone project that received national recognition has been affectionately named “the Rhodo Reno.” This near complete renovation of a 960-square foot midcentury home is located on Rhododendron Avenue in Black Mountain. The “Rhodo Reno” won the highly prestigious Best in Green award. It is one of the most energy efficient homes Living Stone has built to date, and is also a case study in “right sizing,” the practice of intentionally building to a standard of quality within a set square footage, rather than building a larger home. This home was already awarded Platinum certification from the NC Greenbuilt program, and has an impressively low HERS score of 30.

Additionally, at the NAHB Awards, Sean Sullivan, president and accredited master builder of Living Stone, received the highly coveted Young Professional Award, for which he was finalist along with 14 other builders chosen from across the nation. He was also honored as the 2016 Certified Green Professional Designee of the Year.

These recognitions poise Living Stone Design + Build as the most acclaimed green building firm in the region.

Living Stone has been crafting award-winning custom homes that exceed
clients’ expectations for over 20 years. The synergy of their Six Levels of Service, which include a proven process, strategic partnerships and an artful attention to client’s comfort delivers dream-worthy homes to families and couples seeking a happier, healthier life in the mountains.

All Living Stone homes are green by design. Each element is designed to make a home a happier, healthier place to be. To Living Stone, green is not a catch phrase or an upgrade. It is how they build a home with the highest integrity. Their stewardship of client’s comfort and health guides every step of their design to build process and is the heart of the Living Stone difference.

I grew up in Western North Carolina, and like many who grew up here, left for bigger and better things. I ended up choosing to come right back where I started. I have lived in cities from Manhattan to San Francisco to Atlanta. Asheville is my favorite. After getting a master’s degree in journalism with a public relations focus, my first job was with an agency in Greenville working on crisis communications for the hospital system. That began a career where I’ve handled almost every job there is in PR/marketing /media, from copywriter to media buyer to event planner to salesperson. I was in the trenches during the first dot com boom and bust and worked with Google before it became a verb. I’ve written regular columns for publications on beauty products and how to navigate the internet.
Previous Catawba Brewing Releases Small Batch Belgian Tripel
Next Asheville Humane Society Joins Best Friends Animal Society in a National Pet Adoption Promotion