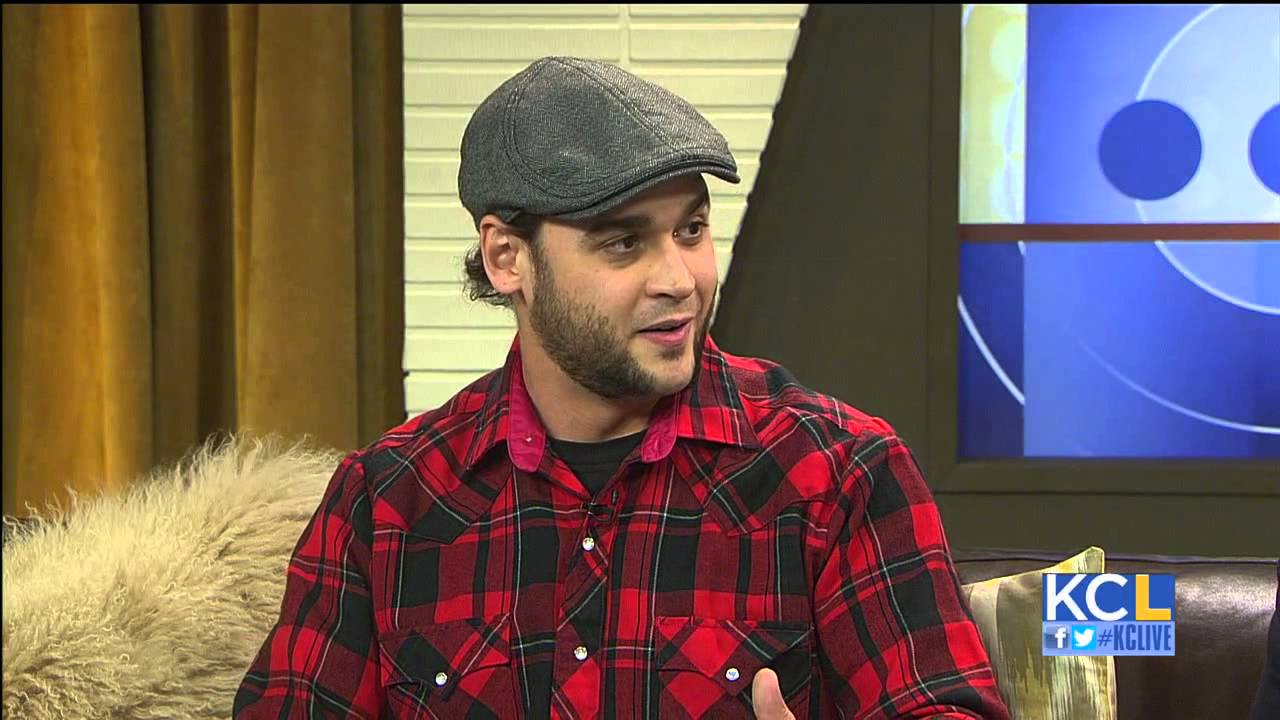 On Saturday, August 22nd, nationally-acclaimed stand-up comedian AJ Finney is booked to perform at 8:00pm in downtown Asheville at The Millroom.

If Asheville had a spirt-comedian, it may just be AJ Finney: Stylistically manic, artistically brilliant, and a passion for the 60’s psychedelic scene.  Comedy, Jam Bands, and Volkswagens; that’s him – he’s like an eco-friendly, improvisational, sometimes philosophical, patchouli soaked quipster.

“I’ve never been to Ashville, but It’s been explained to me as a magical place filled with beautiful people who’ve transcended to a higher understanding, or maybe that was the parking lot of a grateful dead show? Regardless I’m looking forward to having a real good time on 8/22/15.” –AJ Finney

Funny Business at the Millroom brings live, nationally-recognized stand-up comedians to Asheville on a regular basis. The Millroom offers full bar service, food and a selection of Asheville Brewing’s locally-made craft beers. The adjacent Asheville Brewing offers the best pizza and beer in WNC before and after the comedy shows.
Previous Asheville Sessions: All Boy/All Girl
Next A Taste of Waynesville Breweries