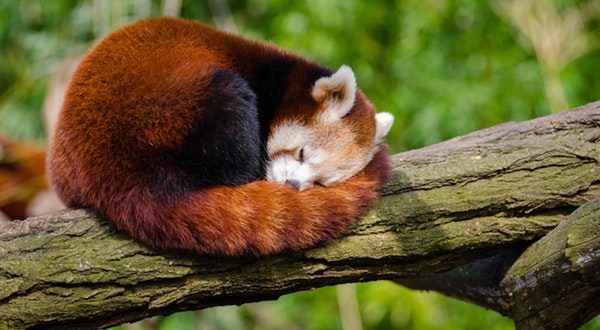 The Friends of the WNC Nature Center will fund 83% of the Asheville City Council’s approved $184,820 project: construction of a red panda habitat. “We’re excited to work with the City to make this project possible. We have agreed to donate $154,200 toward the construction of this habitat,” said Kelly Shanafelt, Executive Director of the Friends. The Friends will rely on individual donors as well as grant funders to raise the $154,200 and they’re already well on their way!

“We’ve raised about 40% of the funds needed, due in large part to a single donor family who was inspired by the red pandas they visited while on a trip to China,” said Shanafelt. The Friends have also been raising project funds through the sale of red panda themed merchandise at the gift shop they oversee within the Nature Center.

The red pandas are the first species to be introduced to the Center as part of its new Prehistoric Appalachia project, part of the Center’s 2020 Wild Vision. Red pandas are endangered with less than 10,000 individuals living in the wild. The most successful red panda breeding program in the world is at Zoo Knoxville, and skeletal remains of an ancient ancestor of the red panda have been found at the Gray Fossil Site in Gray, TN.

“The central Asian range of the modern day red panda is almost identical climate-wise to the Southern Appalachians so our pandas should feel very much at home in Asheville,” said Chris Gentile, WNC Nature Center Director. “The fact that the fossilized remains of their ancestor the Bristol’s Panda have been discovered in Eastern Tennessee indicates that these pandas were once prevalent in our area.”

The Nature Center hopes to welcome a red panda this fall, and will eventually host a breeding pair. You can donate to support this project at wildwnc.org/red-panda-campaign .

The Friends of the WNC Nature Center is a non profit organization that has provided funds for capital projects and other needs at the Center for over 40 years. Recent projects funded by the Friends include the Bear Climbing Structure which was built in 2017 and the Outreach Education Program, which has served over 7,000 people in the past year. The Friends are also donating over $880,000 toward the Center’s new Front Entrance, opening in late May, raised through contributions by the Asheville Tourism Development Authority, Festiva, and many gracious donors.

The Friends’ mission is to support the programs, facilities and the residents of the Western North Carolina Nature Center, which showcases the fauna and flora of the southern Appalachian region. The WNC Nature Center connects people with the animals and plants of the Southern Appalachian Mountain region by inspiring appreciation, nurturing understanding, and advancing conservation of the region’s rich biodiversity. For more information on the Friends of the WNC Nature Center, or to join the Friends and support future projects, visit www.wildwnc.org .

The Friends of the WNC Nature Center creates awareness and provide financial resources in support of the Nature Center- Asheville’s Wildlife Park. The WNC Nature Center connects people with animals and plants of the Southern Appalachian Mountains by inspiring appreciation, nurturing understanding, and advancing conservation of the 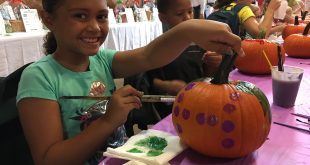 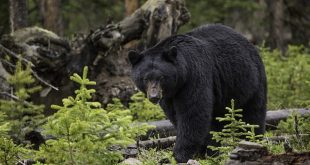 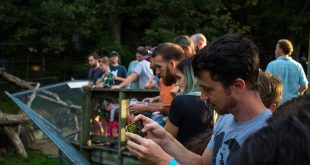