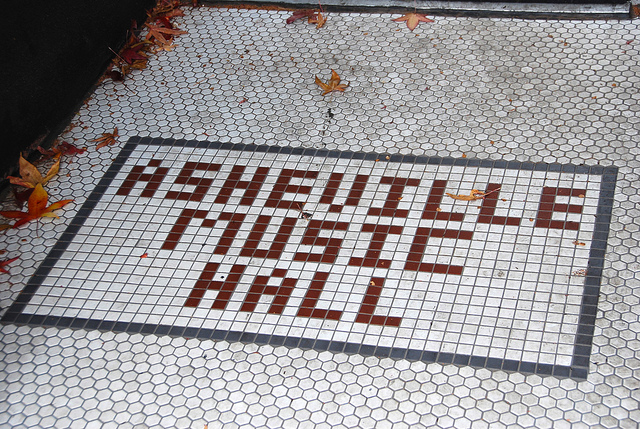 New Earth MUZIQ has confirmed that The One Stop nightly music schedule and weekly bluegrass brunch installment will not change. Mojo Kitchen will also continue to serve up its renowned delectables. The New Earth MUZIQ team – including local resident Adrian Zelski, co-manager of Asheville’s own world-folk-soul group Rising Appalachia and partner in New Mountain Asheville and Athens, GA’s New Earth Music Hall – is excited to expand on the brand that former owner Katherine “KP” Powell has created with Asheville Music Hall. The team is pleased to announce that KP will stay on at the venue as a talent buyer for future events. New owners Adrian Zelski and the New Earth MUZIQ team aim to make Asheville Music Hall “Asheville’s Funkiest Club.”

This article was brought to you by one of our awesome staff writers. Some of our writers don't want the fame and glory that comes along with being awesome, so we respect their privacy. Want to tell them how good their work is? Write a comment below and leave them some love!
Previous New Belgium Starts Hiring for East Coast Brewery and Distribution Center
Next Frommer’s Tourism Guide: You’ve got the wrong idea about Asheville