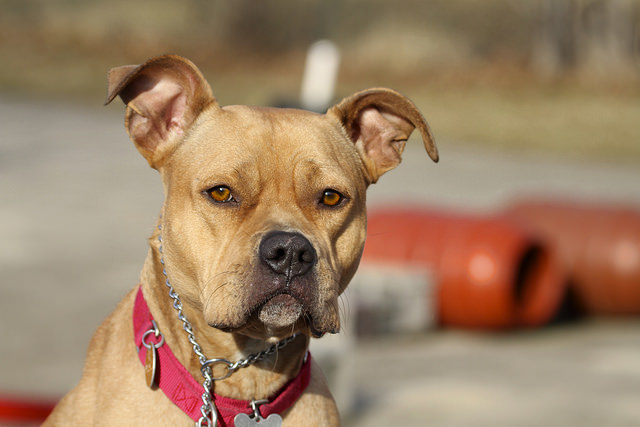 Asheville Humane Society kicks off its Project Pit Bull Awareness and Action Campaign on June 19 at 6:30 p.m. with a community forum. Deirdre Franklin, founder of Pinups for Pitbulls, owner of Darlings Asheville and author of Little Darling’s Pinups for Pitbulls will lead the discussion, “What is BSL and Can It Keep Us Safe?” The forum is the first of the campaign’s free services for pit bull owners, community resources, and other events.

Tracy Elliott, Asheville Humane Society’s new executive director explained the importance of the campaign. “It is our hope that in creating a conversation with citizens of all ages including homeowners, tenants, landlords, neighbors, pit bull enthusiasts and even the pit bull wary, we can grow a compassionate, conscientious community that promotes responsible pet ownership and no longer discriminates against breeds. We want Asheville to remain a dog-friendly city and evolve into a no-kill community. Yet in order to accomplish this, its citizens need not only resources for proper training and care, but also places to live and happily coexist within the community with their beloved pets.”

In addition to invited government officials, landlords and insurance companies, the public is encouraged to attend. Complimentary pizza will be served. In addition, beer will be donated by Asheville Brewing Company. Recent celebrity, Roscoe the pit bull puppy will make an appearance. Beemer, from BMW of Asheville, will also be a featured guest. After the forum, Deirdre Franklin will hold a book signing. Members of the community wishing to attend should RSVP to events@ashevillehumane.org

For over 30 years Asheville Humane Society has been saving homeless Buncombe County animals. Today we operate both our own state-of-the-art Adoption and Education Center and the County's only open door shelter where no local animal is ever turned away. We rescue, reunite, rehabilitate and re-home abandoned, abused, injured and lost animals. We provide education, training and support to keep pets in their homes. Asheville Humane Society has earned the highest rating of Four Stars from Charity Navigator, a designation achieved by only 25% of all charities nationwide. Our nationally recognized innovative programs and partnerships are steadily moving Buncombe County toward a no-kill community.
Previous AshevilleBoard.com Launches to Benefit Local Consumers and Businesses
Next Historic Biltmore Village Announces 2nd Annual Beer, Bites & Bands 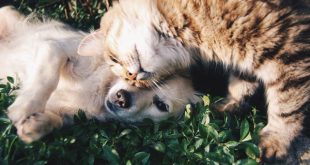 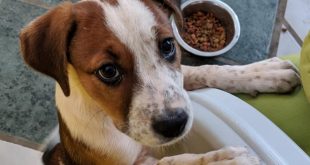 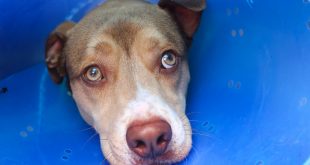