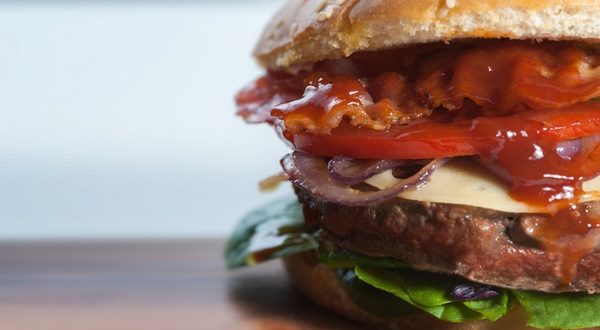 The 3rd Annual WNC Battle of the Burger is celebrating three years and is excited to announce they have just signed Salvage Station as their headlining sponsor. As part of this partnership, the event will be free and open to the public. The doors open to General Admission guests at 2pm, but the main bar will be open at their normal opening time of noon.

Burgers, beers, and cocktails will be available for purchase and live music will be provided by Jim Arrendell and the Cheap Suits as well as headliner, Don Clayton. 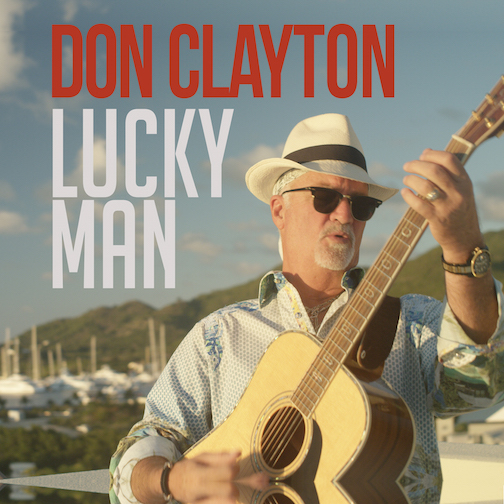 Don Clayton
Songwriter Don Clayton composes songs that are raw and emotional, entertaining and honest, much like the human experience. His uplifting, and at times humorous, stories of life, friends, family, love, joy and beauty, pay homage to a lifelong passion for music.

From sentimental ballads to swampy Country Rock romps, Don’s music focuses on themes that all of us intrinsically connect with – love, family, and living in the moment.

And although the subject matter of Don’s songs are enough to connect his music to mass appeal, it’s the unyielding groove – the kind that unknowingly causes foot-tapping and head-nodding – that makes his songs noteworthy. 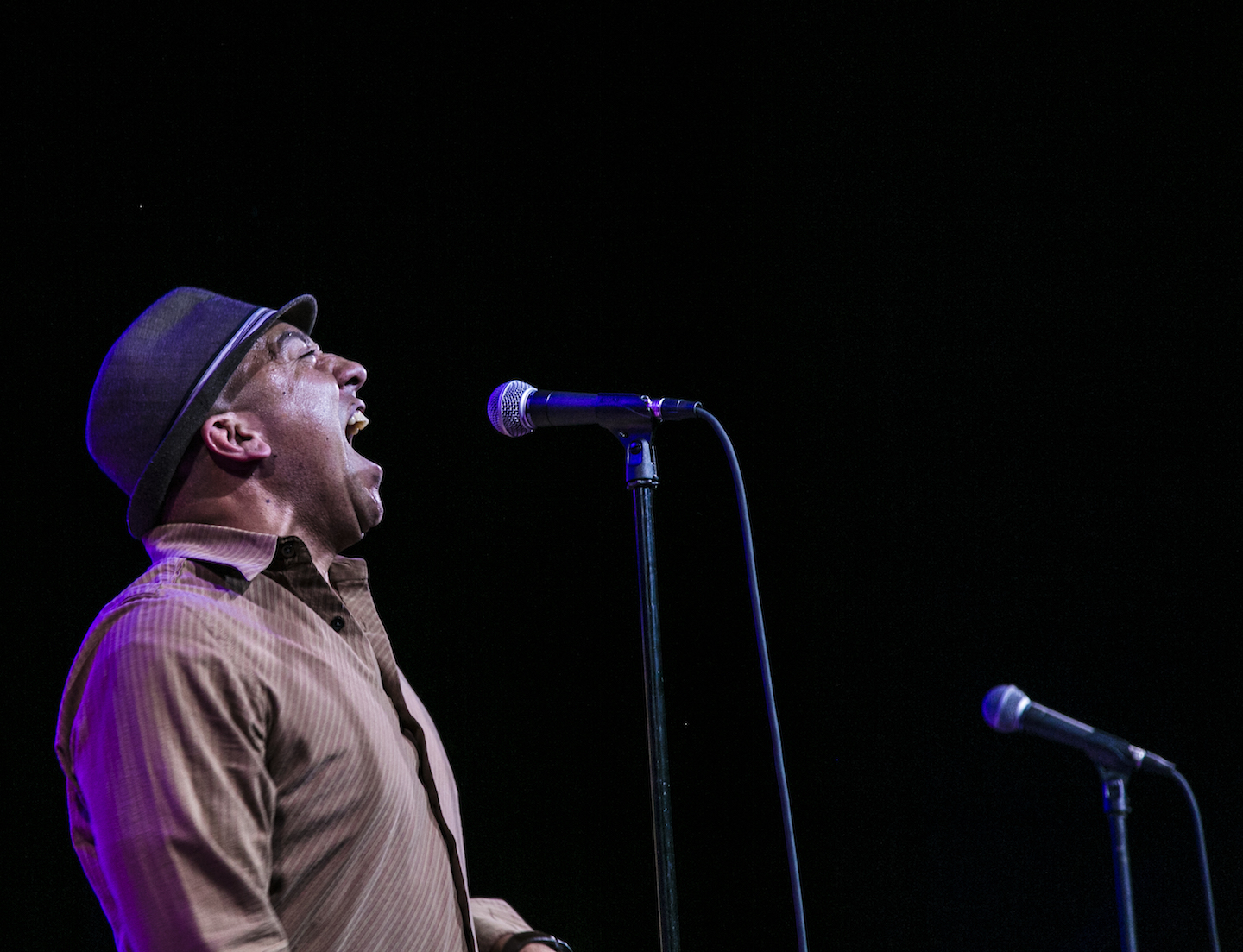 Jim Arrendell and the Cheap Suits

Jim Arrendell and the Cheap Suits bring the dance party old school style. They cover a wide range of soul and funk from Otis Redding, Bill Withers, James Brown, Al Green, Earth, Wind and Fire and much more. Jim arrendell leads the cast on vocals with Joey K on Drums, Rob Geisler on Bass, Duane Simpson on Guitar and Alex Taub on Keys.

What: WNC Battle of the Burger

About the World Food Championships

Nowhere in the culinary landscape is the spirit of integration and engagement more alive than at the World Food Championships, where the world’s most creative food champions face off for pride and culinary glory. The World Food Championships averages about 25,000 attendees per day throughout the multiple zones and competitions, all while being filmed by Core Media Group/Sharp Entertainment for a six-episode TV series to air on the A&E family of networks in Spring of 2016. For a glimpse at the overall event, please click here.

A very limited number of VIP tickets will be available for $40. These tickets will include unlimited samples of burgers from the vendors, complimentary beer in the VIP area, and early entrance. These tickets are sure to sell out quickly. It is highly recommended that you sign up for the Food Fight Fans mailing list to get early availability on tickets as well as discounts. You can sign up at www.wncburgerbattle.com

This article was brought to you by one of our awesome staff writers. Some of our writers don't want the fame and glory that comes along with being awesome, so we respect their privacy. Want to tell them how good their work is? Write a comment below and leave them some love!
Previous Grey Eagle Evening of Comedy with Matt Fernandez
Next No Pets Left Behind Adoption Event August 20th, 2016