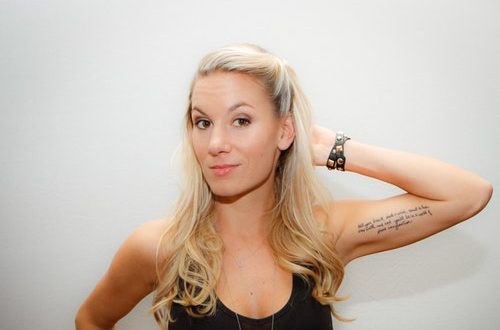 Syracuse native, Jessimae Peluso, from MTV’s “Girl Code”, can be heard weekly podcasts on her Sharp Tongue & Highlarious podcasts. Both available on iTunes, Stitcher, Sound Cloud and Google Play.  She has a weekly Facebook live show called “Weedsday” every Wednesday that raises awareness for Alzheimer’s Disease.

Buying tickets in advance is highly-recommended. Located in the South Slope of Asheville, the Funkatorium is the East Coast’s first sour beer dedicated taproom. Featuring over a dozen varieties of these styles on draught, visitors can expect a full immersion into the old world way of experiencing and appreciating beer along with a creative food menu including Roman-style pizza.

Funny Business at the Millroom brings live, nationally-recognized stand-up comedians to Asheville on a regular basis. The Millroom offers full bar service, food and a selection of Asheville Brewing’s locally-made craft beers. The adjacent Asheville Brewing offers the best pizza and beer in WNC before and after the comedy shows.
Previous Aquila Theatre Returns to Wortham Center for 1984, The Odyssey
Next Flamenco Vivo at the Wortham Center Feb 14-15 2020